One of the most popular spots in 2021, your can't-miss destination 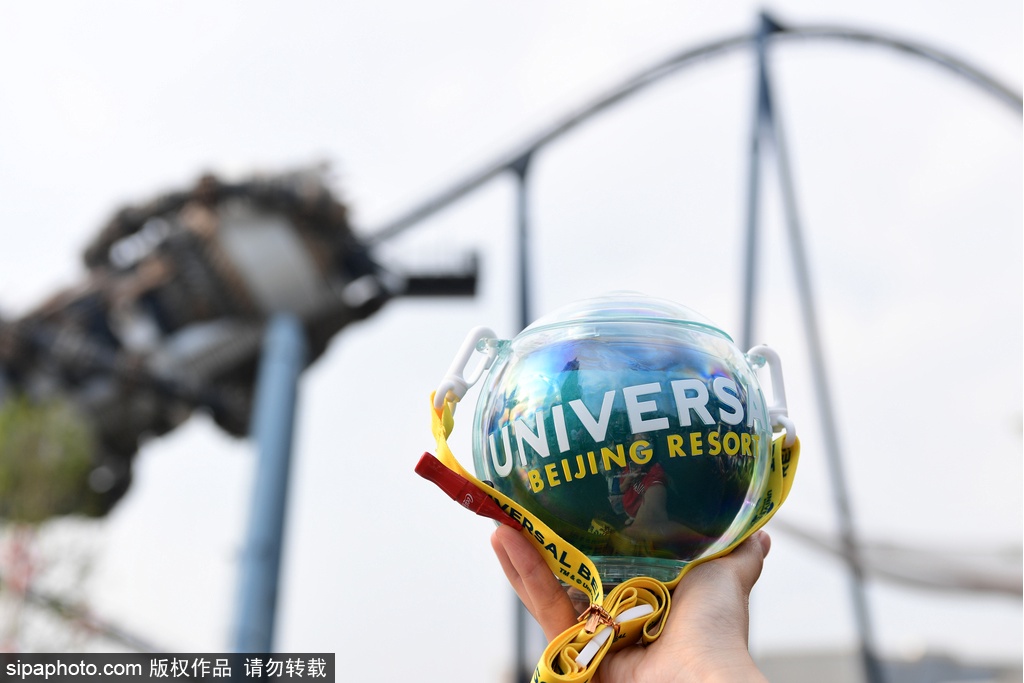 Five customized bus lines connect the Beijing Universal Studio Resort with China Beijing World Towers, Sanlitun, Sanyuan Bridge, Anzhen Bridge, Dongzhimen, Xizhimen, Caoqiao, Beijing Station and other important transportation hubs. Offering online booking, it is convenient and quick with one seat for each person. Fares are based on mileage, with standard fares for the five routes ranging from 16.80 yuan to 20.4 yuan. The customized bus covers major subway stations, communities and hotels within 6 kilometers around the Beijing Universal Studio Resort, supporting online booking or temporary bus. They have fixed station and variable routes, and can quickly go to and return from the resort.