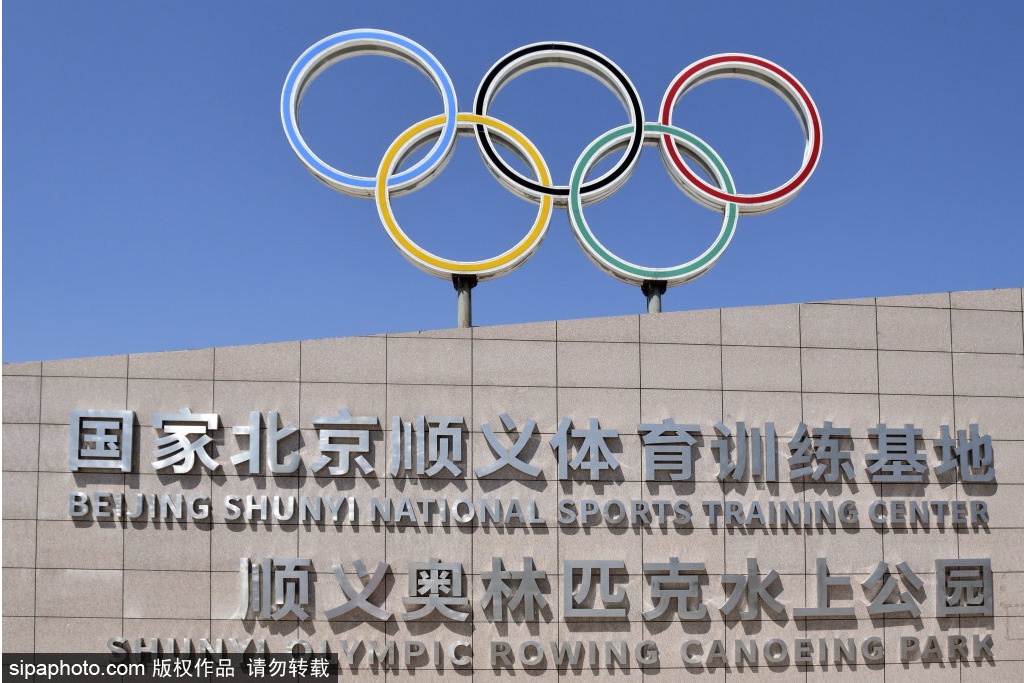 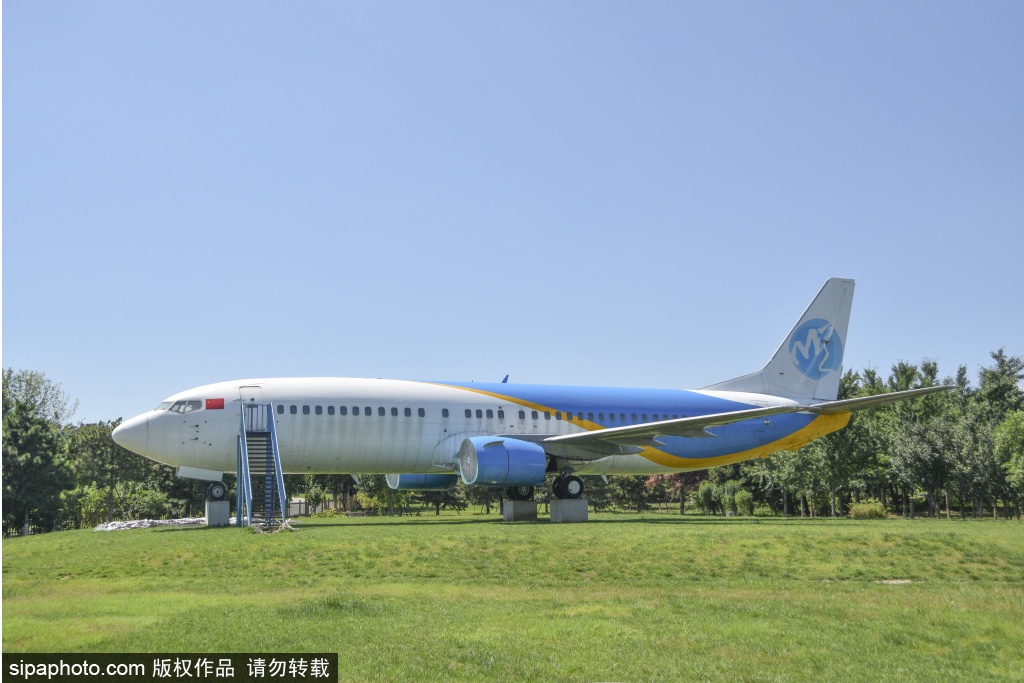 It has been a fortunate location for Chinese water sports, with the Chinese rowing and kayaking teams each winning an Olympic gold medal. The Park first opened to the public in 2009, and the State General Administration of Sports proclaimed it the National Physical Training Camp Base in September 2020. The arena had its maiden competitions in August 2007, a year before the 2008 Olympic Games, for which it was created. 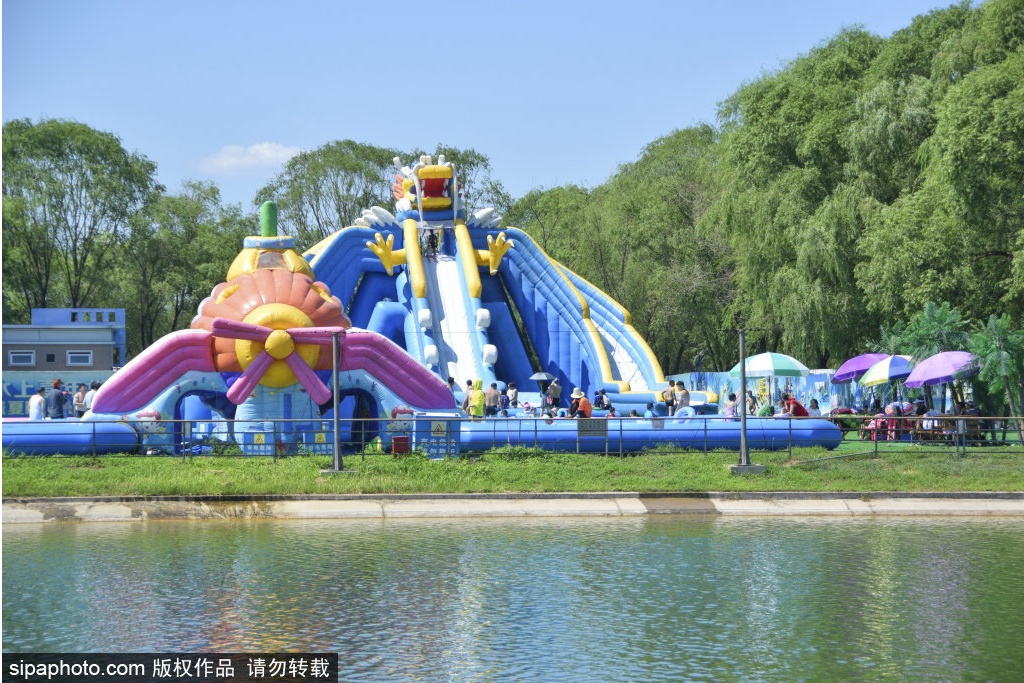 As part of the "Good Luck Beijing" series of sports events, the World Junior Rowing Championships, China Open Canoe/Kayak Slalom, and China Canoe/Kayak Flatwater Open were all held in that month. There was also a 10 km marathon swimming event and the second qualifying event for the 2008 Summer Olympics. 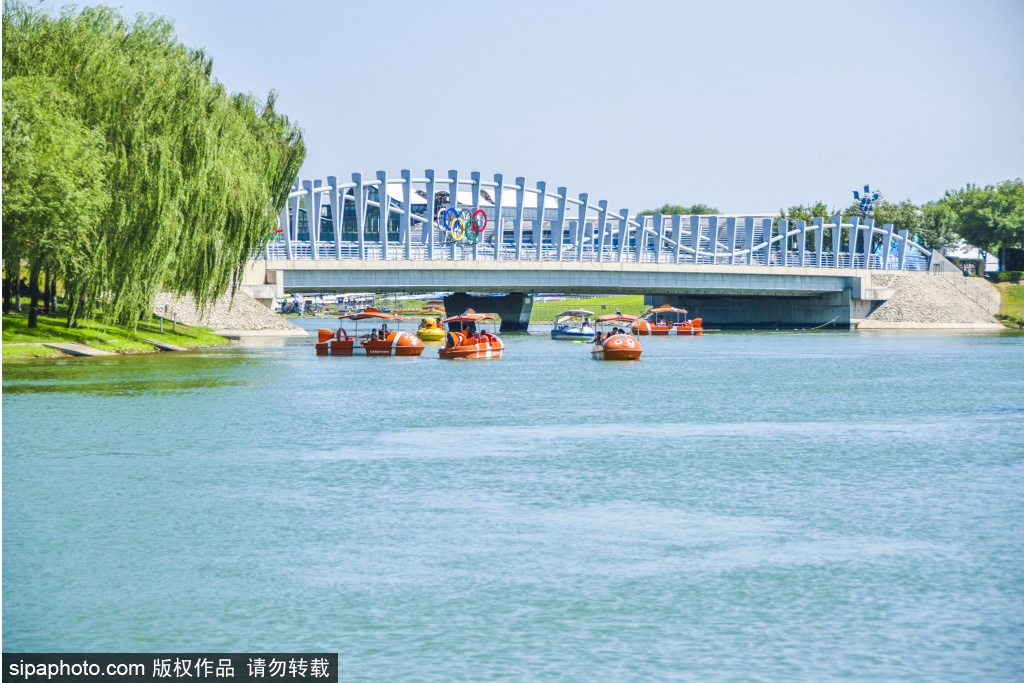 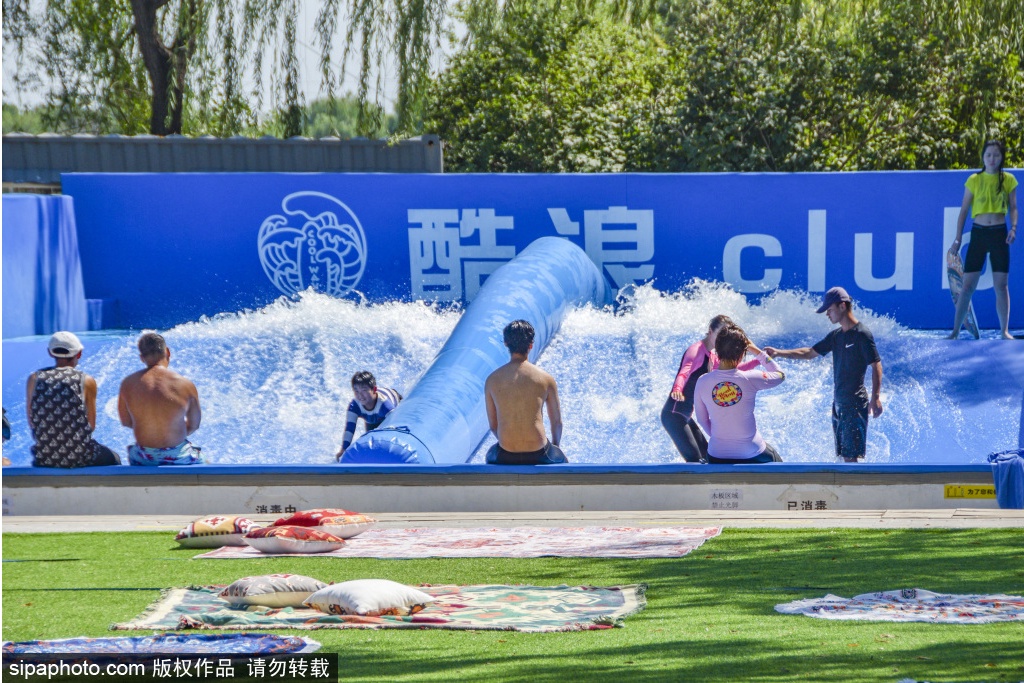 1. Take bus No. 989 (starting from Sihui) and go straight to the south gate of Shunyi Olympic Water Park.

2. Take No.915 or No.915 branch 2 bus and get off at Bimin Street station, then change to No.989 bus to reach the south gate of Shunyi Olympic Water Park.Address: No.19, Baima Road, Shunyi District, Beijing 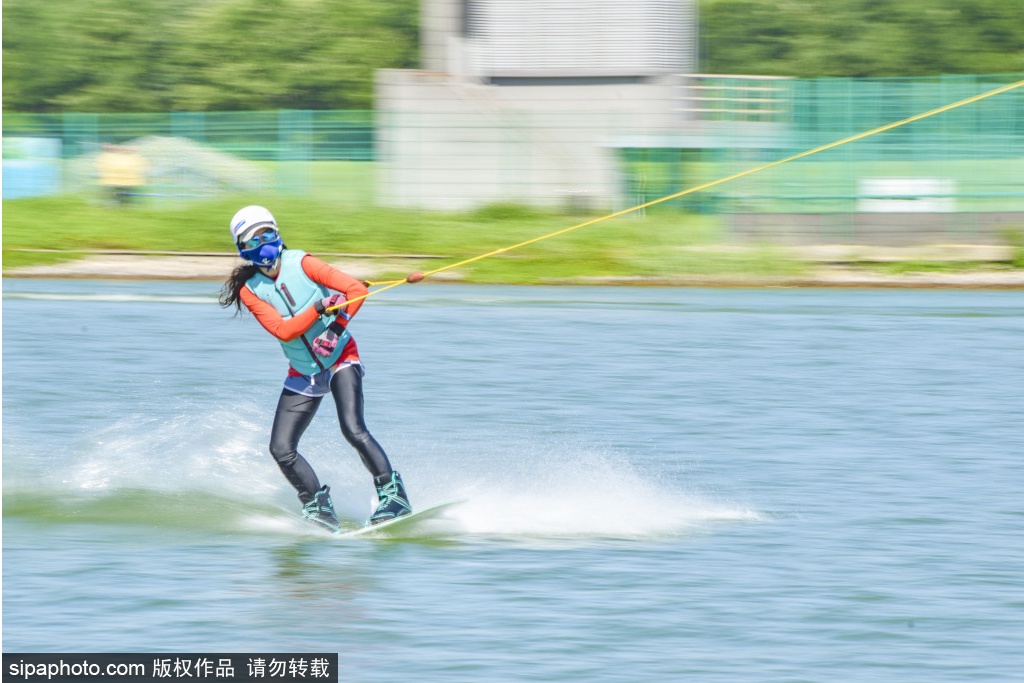 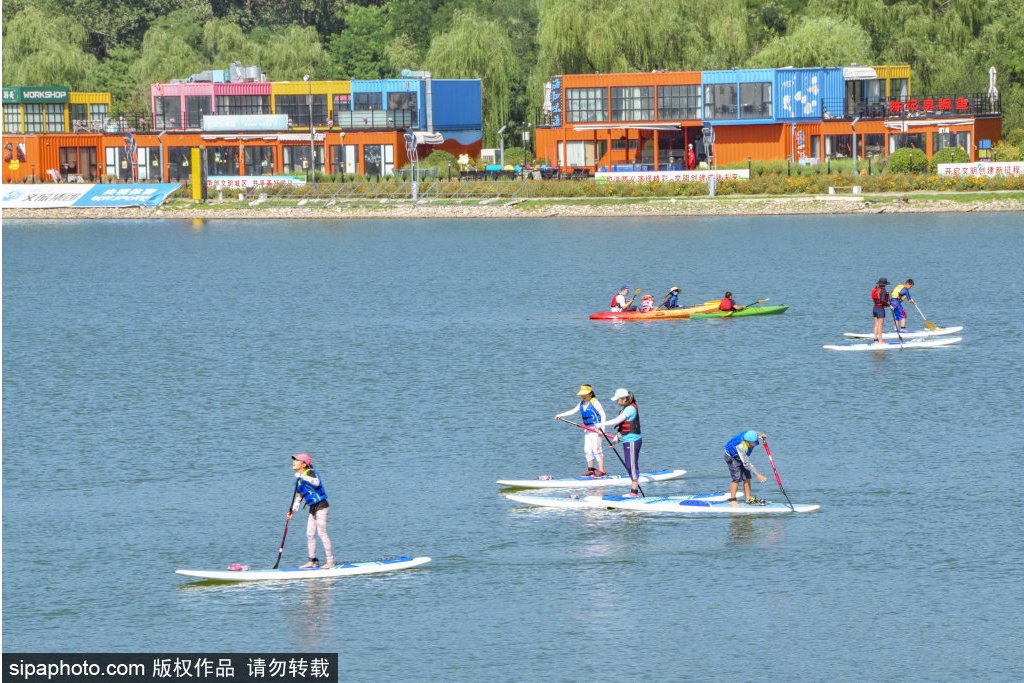 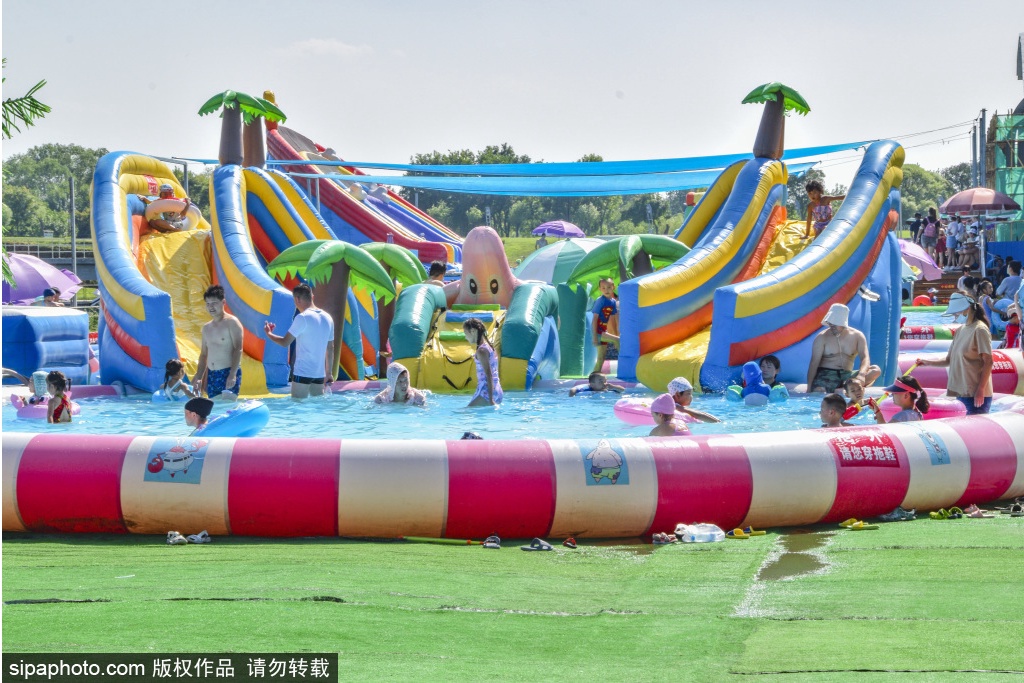 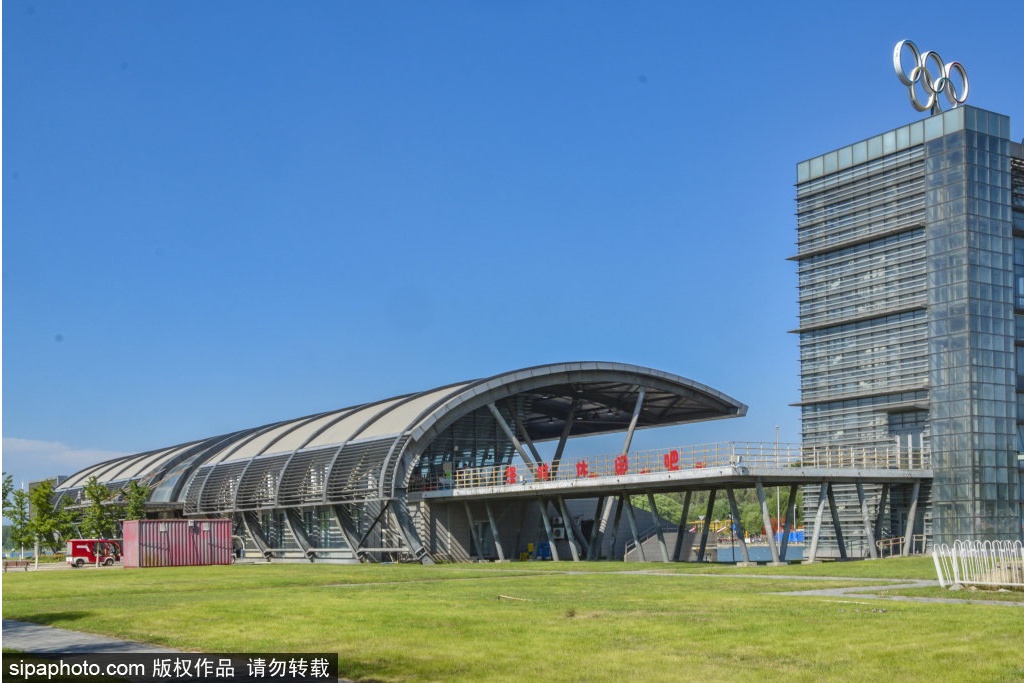 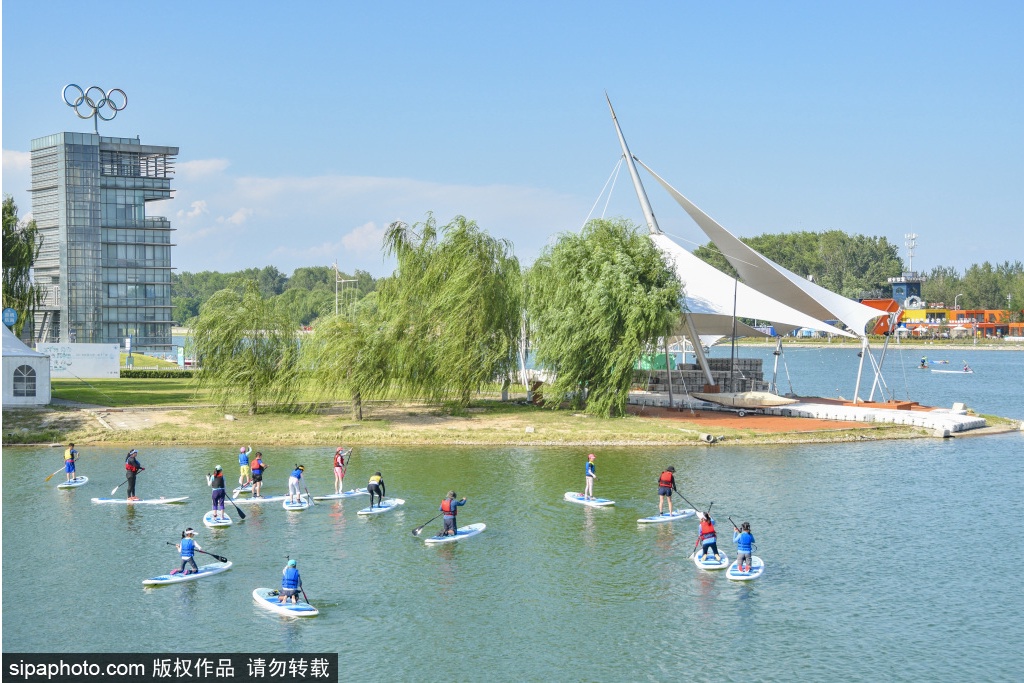 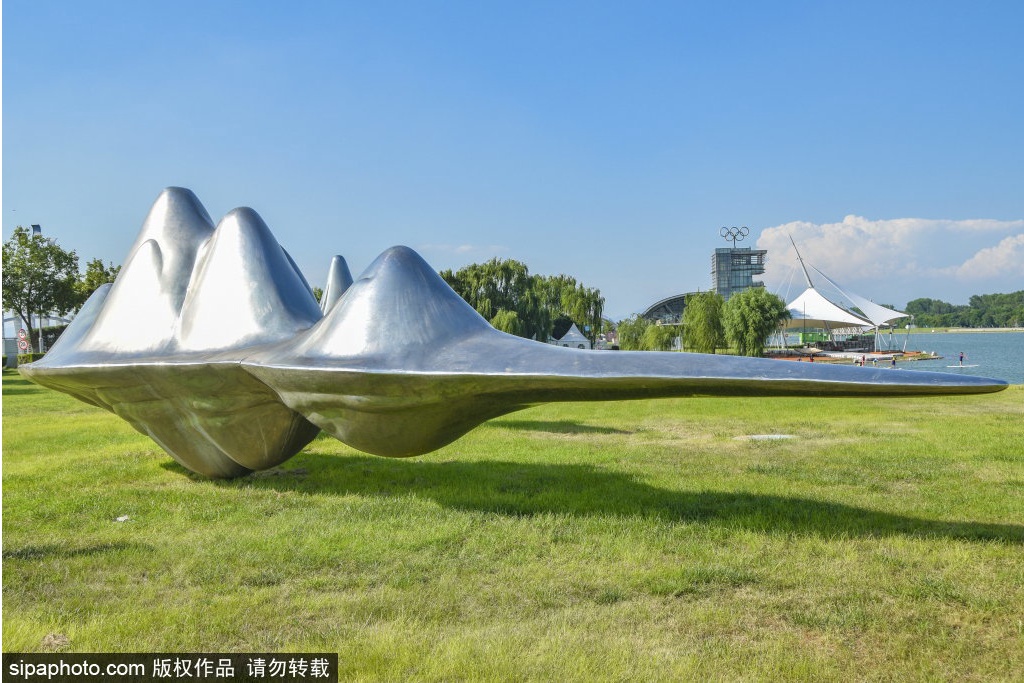 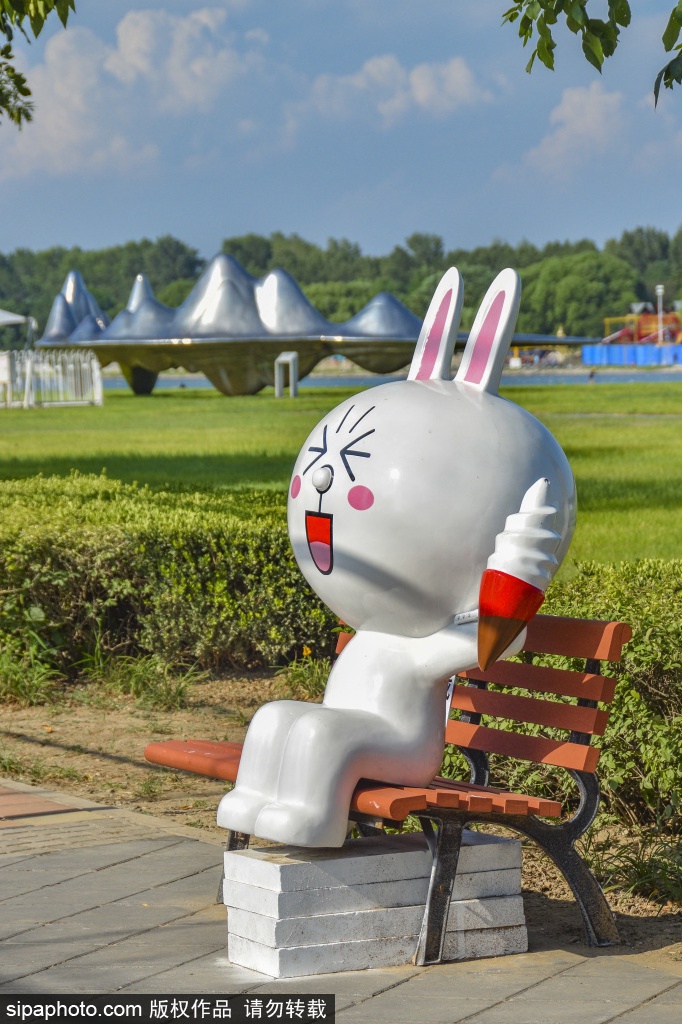 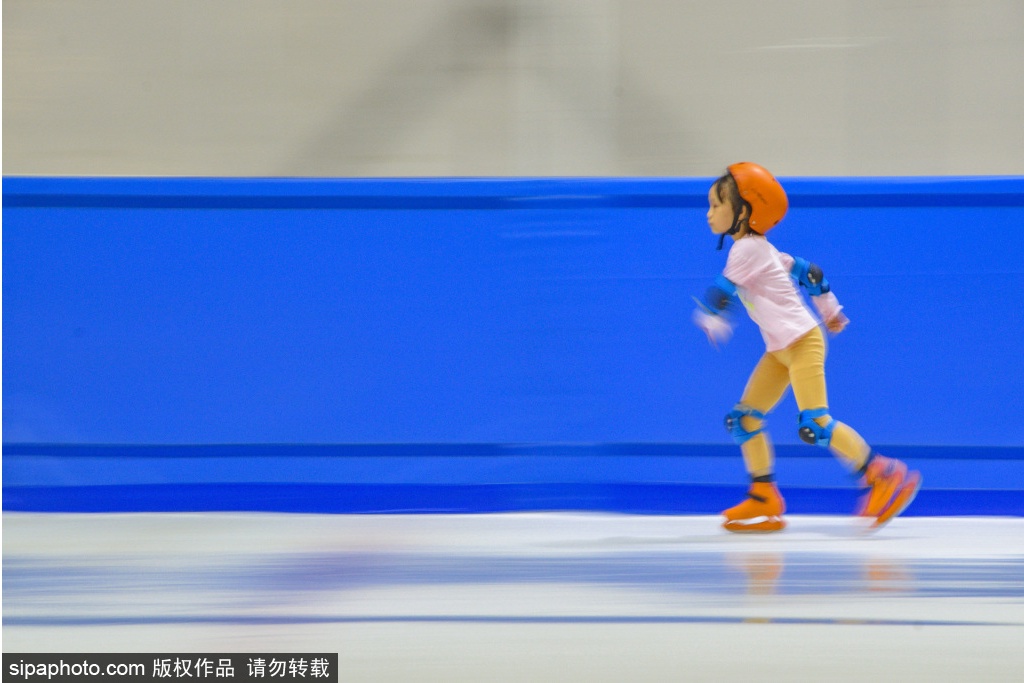