The Double Ninth Festival, also known as Chongyang Festival, is an important traditional festival in China. The festival falls on the ninth day of September of lunar calendar. According to I Ching, the number 9 is regarded as a Yang number. Because the ninth day of September has two 9, it is named as Chong(double)yang. In addition, the number 9 is the largest number, so people grant it connotations of health and longevity. The history of the Double Ninth Festival can be traced back to the encyclopedic Chinese classic text Lvshi Chunqiu (The Spring and Autumn Annals of Lu Buwei) compiled around 239 BCE. Chinese ancestors believed that it was an auspicious day, so they started to celebrate it long time ago.

As for the origin of the Double Ninth Festival, it originates from people’s worship towards astronomical phenomena. In ancient times, people tended to hold grand ceremonies and activities in September which is the time of harvest, showing their appreciations and praying for great harvest next year. 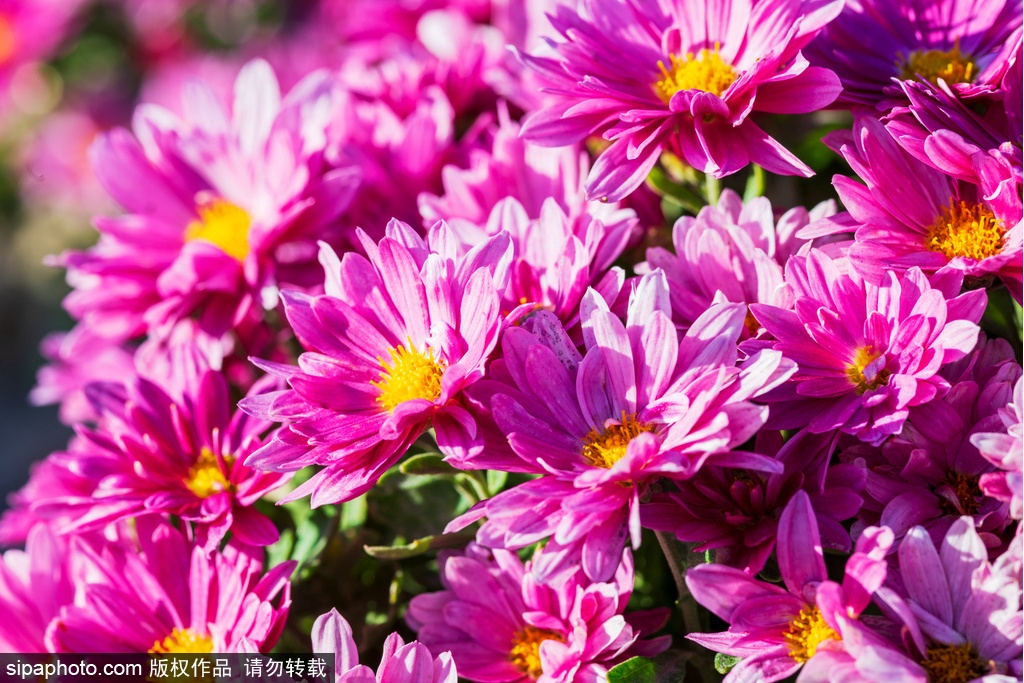 Nowadays, besides its original meanings, the festival has been given new connotations. In 1989, China officially set the ninth day of September of lunar calendar as a festival for the elderly. Subtly combing tradition and modern, it has become a festival for taking care of, showing respect to and helping old people. Another theme of the Double Ninth Festival is ancestor worship. Many people choose to go back to hometown and pay respects to their ancestors.