Mark these destinations first! You should not miss these places in Universal Beijing Resort!

There are still a few days left to purchase Universal Studios tickets! There are still 13 days till the park's official opening! The most heartbreaking thing in the world is not having a ticket but having a ticket but not having fun! To allow everyone to spend every penny on the blade, I will launch the Universal Studios play guides one by one, and I invite everyone to continue paying attention! 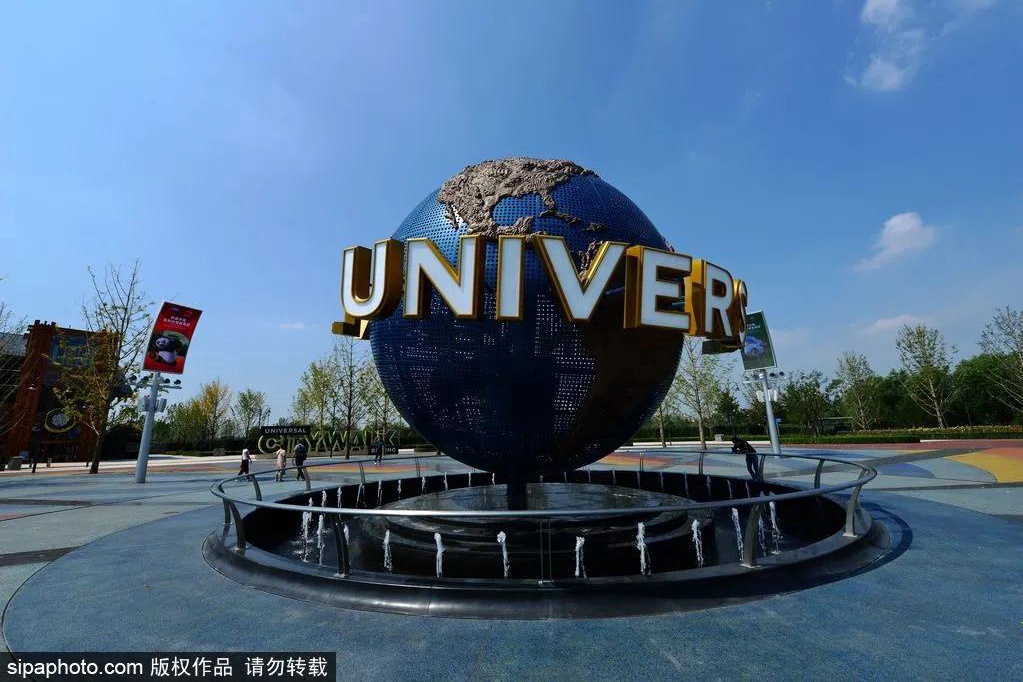 There are more than 600 distinguished performers and 10,000 costumes. The sight is indeed breath-taking and beautiful.

There is also a theme scenic spot in Hollywood "lighting, video, action!" 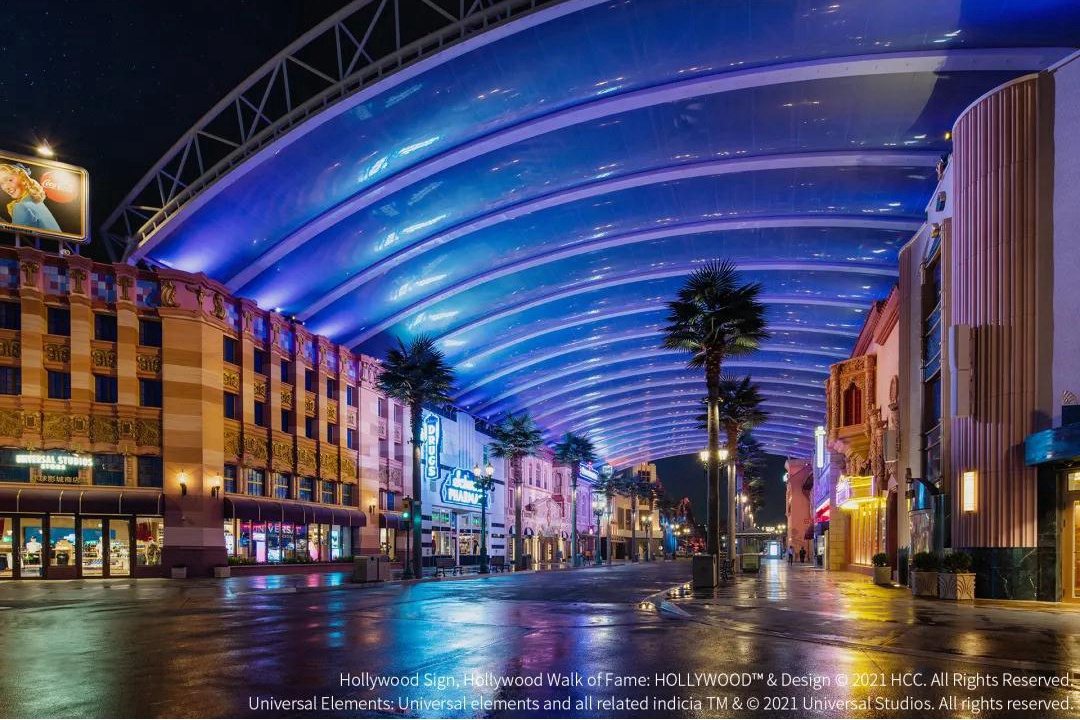 Come here to play, you will also participate in "Hollywood production"! 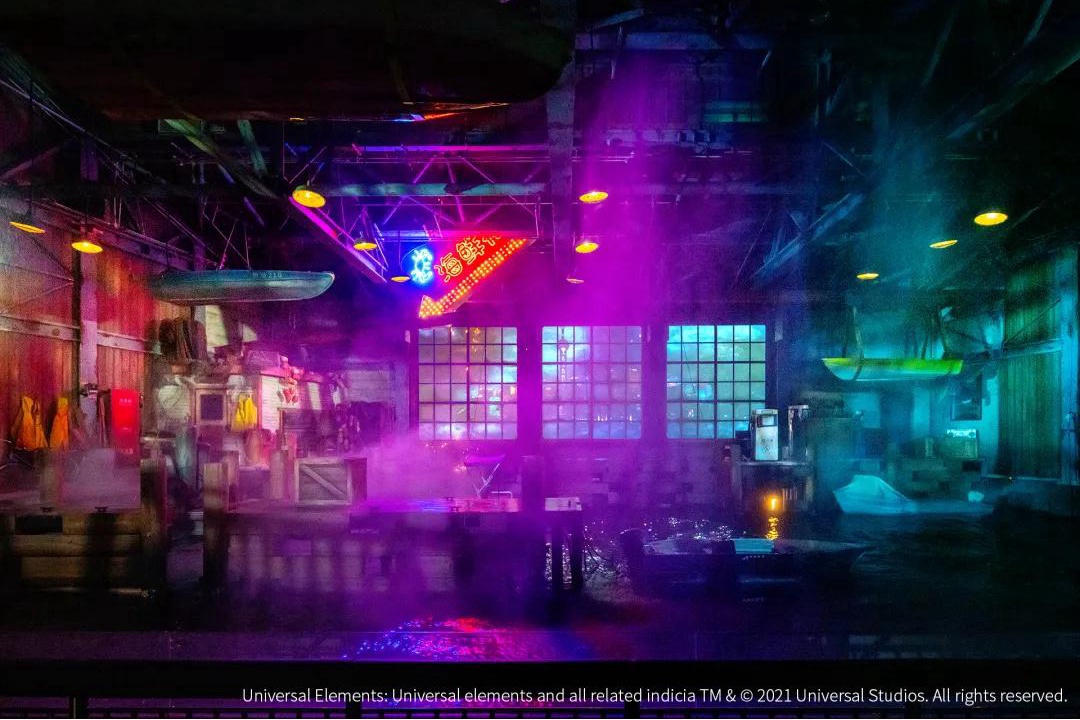 The brilliant Universal Theater is exclusive to the musical "Can't be tamed" in Beijing Universal Studios, whose scene is very shocking. Projection, music, dance, stunt, custom puppets... the theme park attempts to provide you with a one-of-a-kind visual feast by combining a range of performance styles! 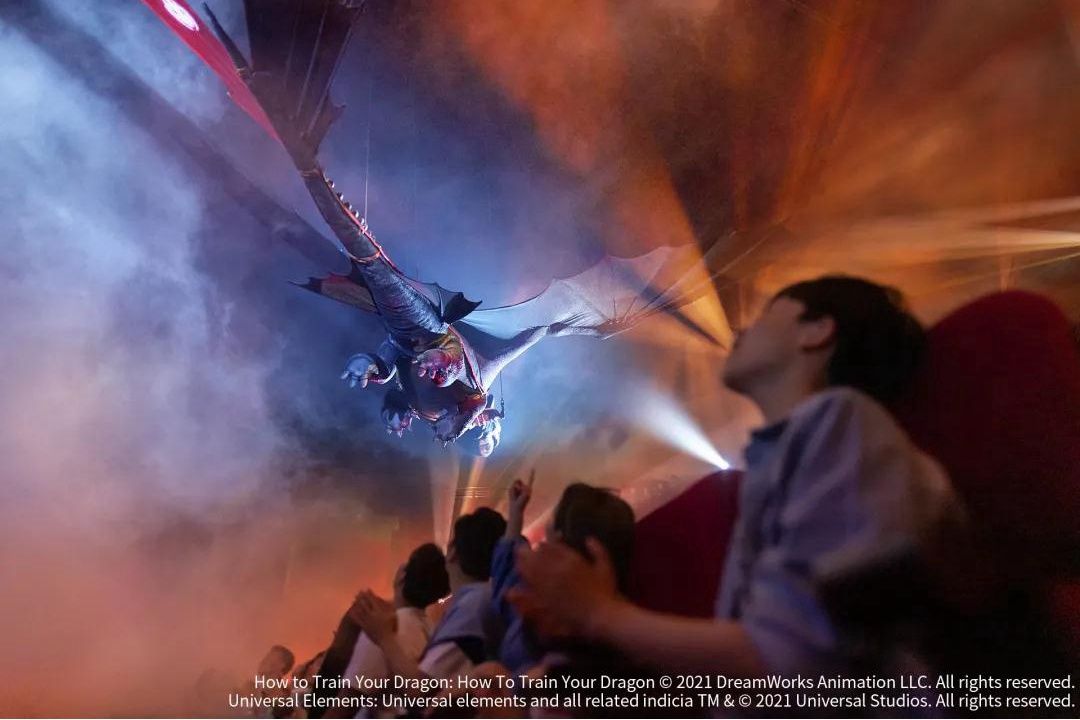 There will also be a performance of "Universal Pop." Follow the beat of popular music and dance along with it! 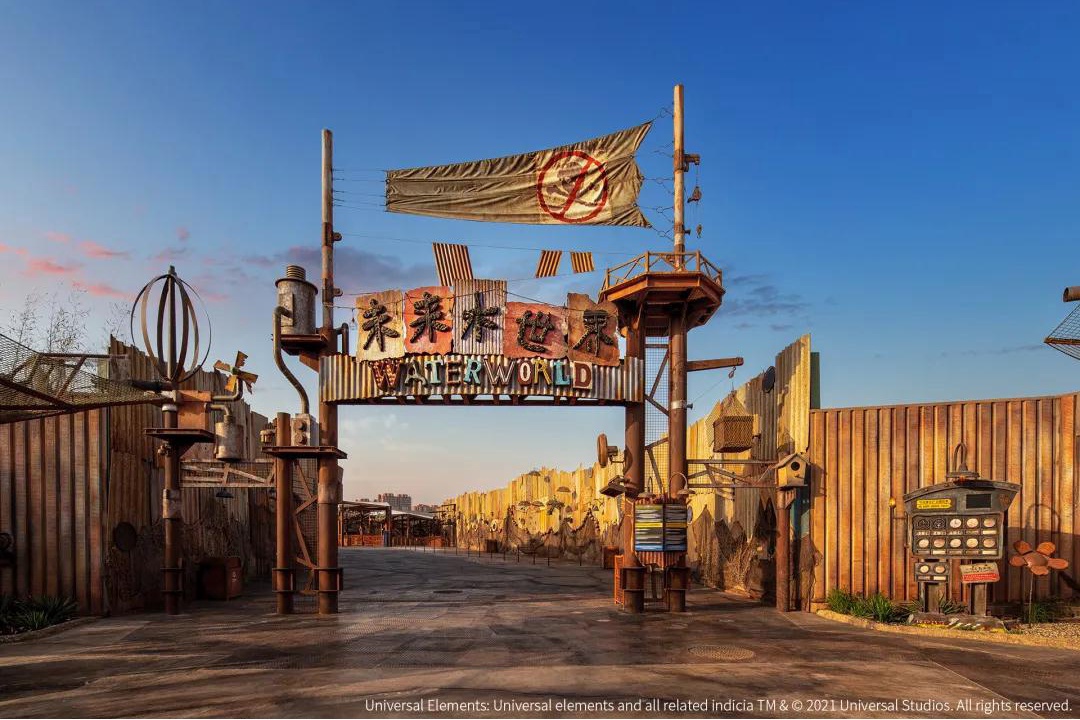 The Future Water World Stunt Show is one of the most popular shows at Universal Studios. 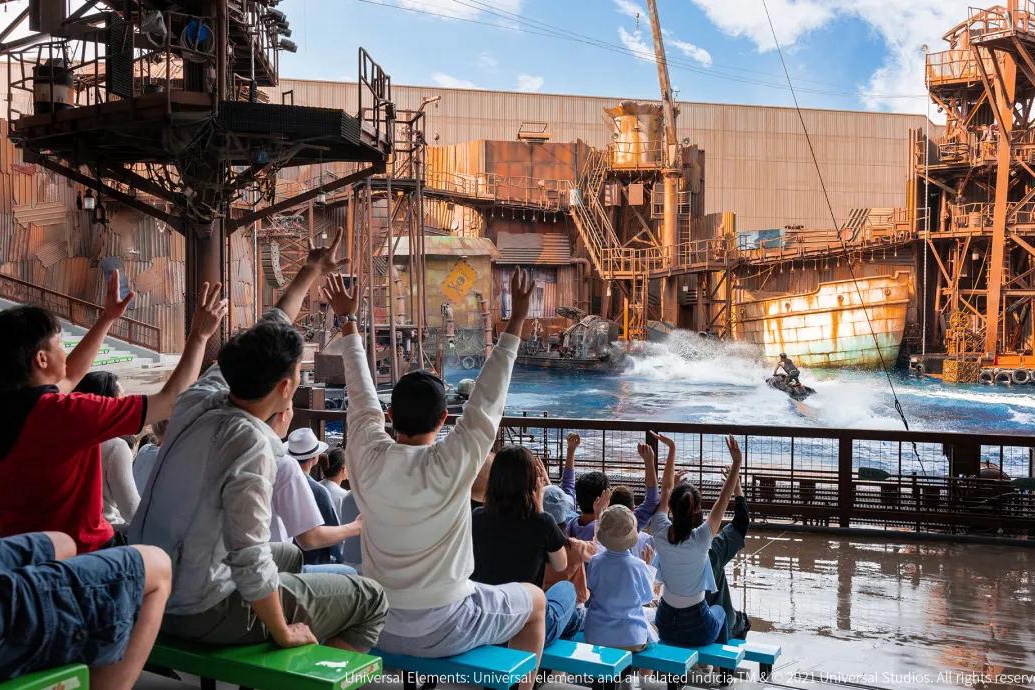 The audience seats are divided into three sections: red for fully dry seats, green for semi-dry and semi-wet seats, and blue for fully wet seats. Which position are you interested in? Blue, in my opinion, is the most exciting! The "Universal on Parade" project is expected to be the most popular. Along with the dynamic movie soundtrack, cartoon IP images such as Minions, Gru, Kung Fu Panda, and others appeared in turn, and tourist cheers could be heard throughout the park. The "Universal on Parade" will travel around various key sites of the Beijing Universal Studios amusement parks. The parade path is 1.2 kilometers. Among global theme parks, Universal Studios Beijing's floats feature the longest parade route, the largest float, and the most recent design! The "SING on Tour!" at the Minion Land Illumination Theater is cute and dreamy, as if coming to the concert scene. 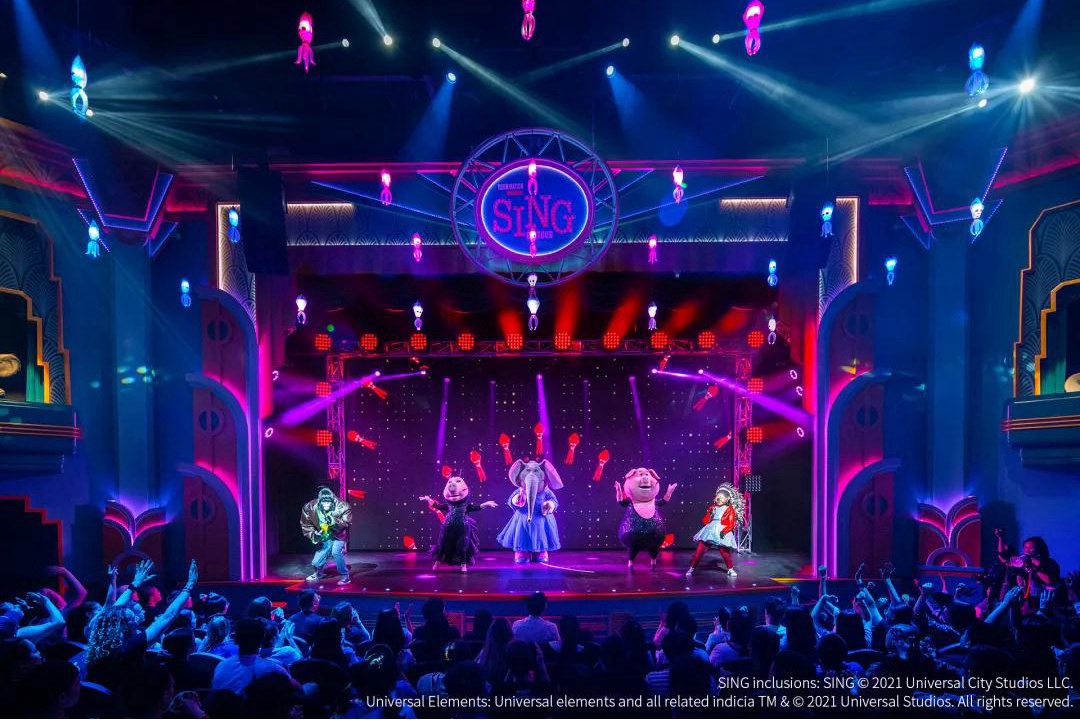 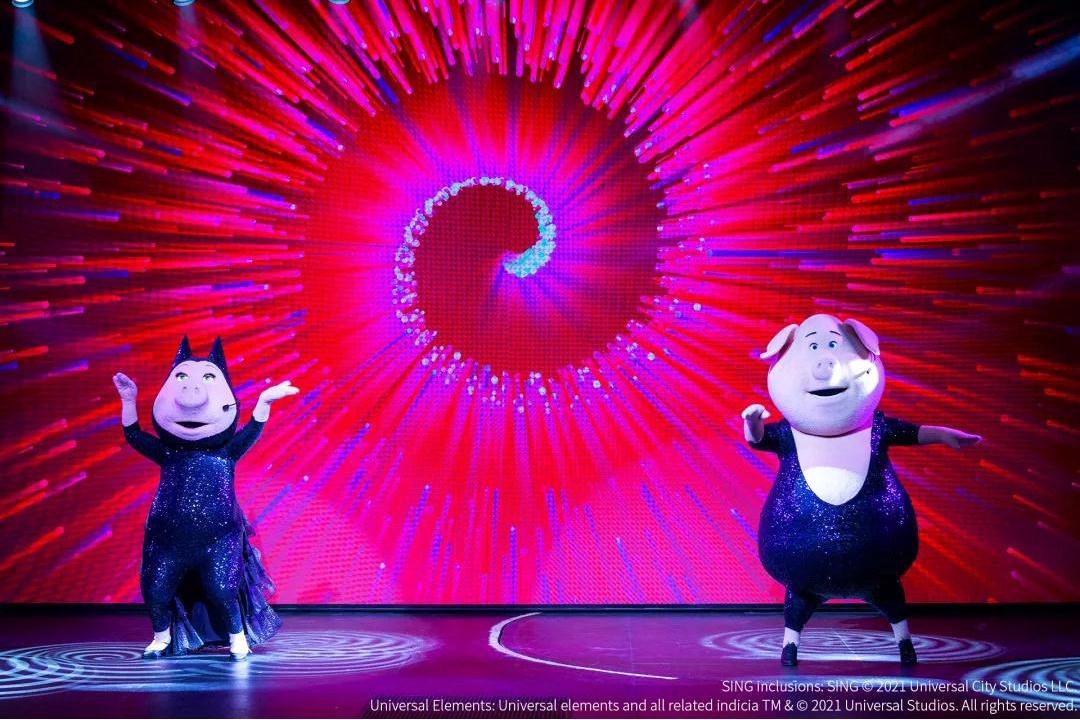 The makeup is interesting and attentive, and the scenes cannot be more interesting. The Wizarding World of Harry potter 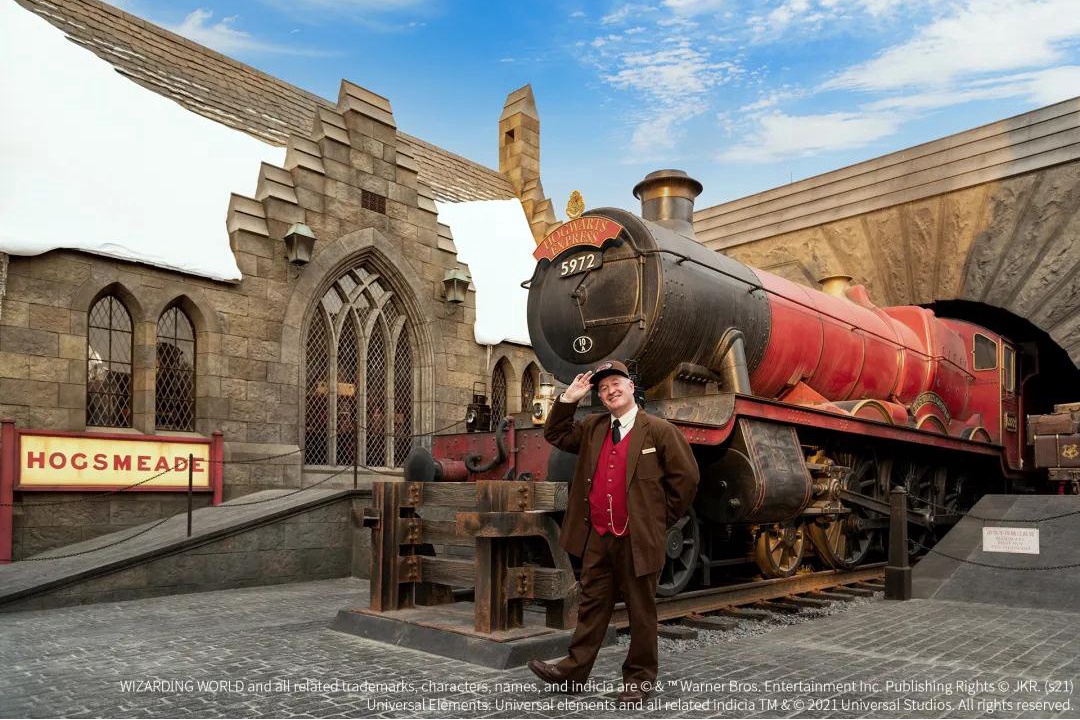 Hogwarts™ Express Conductor is so popular that many celebrities had come to see it. We are not "Muggles" at the night lighting ceremony of Hogwarts Castle in The Wizarding World of Harry potter, with the lights on and the waving of the wands! 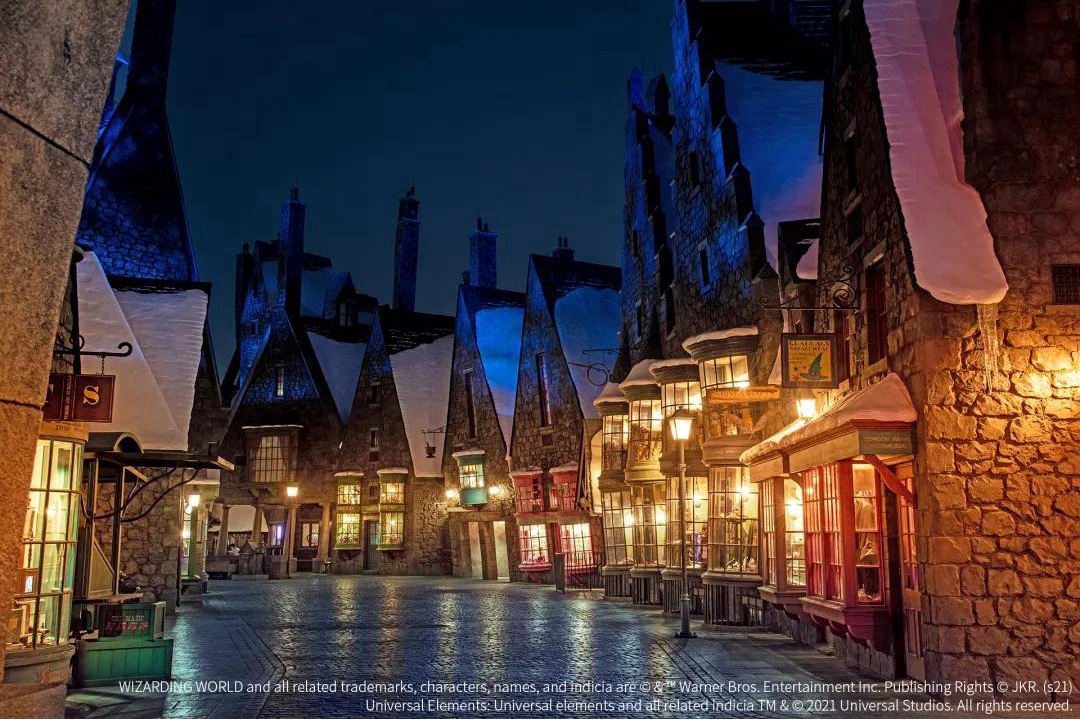