Zhan Tianyou (1861-1919), a national hero for his role in building China's railroad system, was born in 1861 in southern China's Guangdong Province and died in 1919. As the chief designer of the first railway project built by Chinese engineers, he was widely regarded as the father of China's railroad. 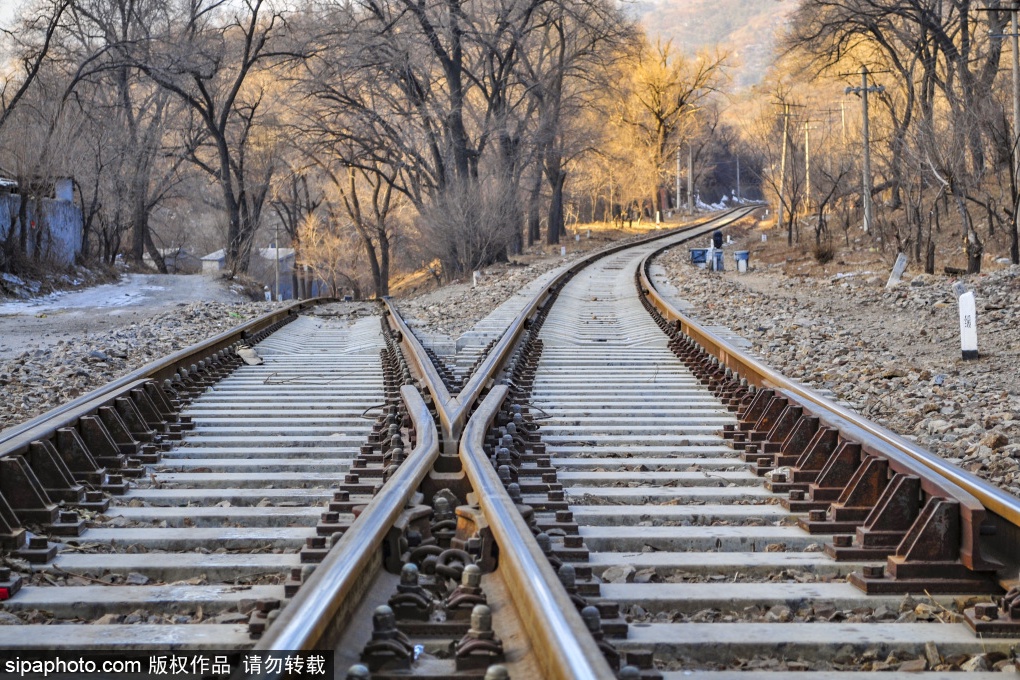 China boasts the largest high-speed rail network in the world (at 36,000-plus kilometers), which traverses deserts, scythes through mountains, and marches over rice paddies. Journeys that once took days, weeks, and months can now be completed in a matter of hours, which benefits commuters and merchants alike. Freighters have lumbered through to Europe at record rates in 2020, carrying precious exports to the rest of the Eurasian landmass. 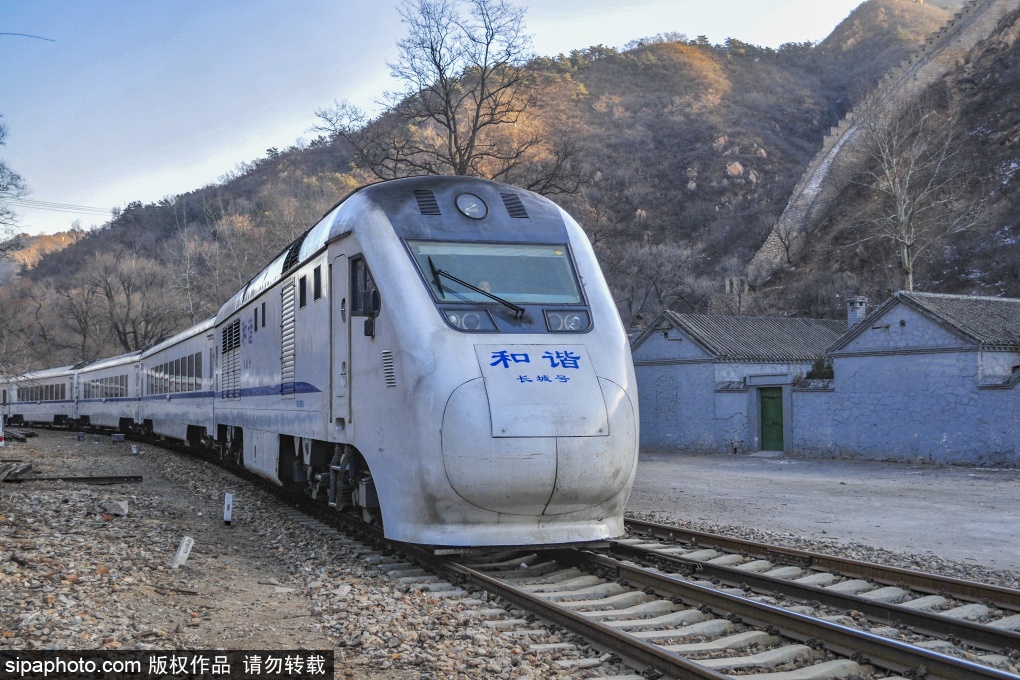 But some hundred years ago, there were only a handful of railway lines, the exclusive property of the Western powers who attempted to use them to carve up China. The Chinese thought railways inauspicious, the straightness of their tracks bad feng shui, and the engines demons, with their smoke and fumes. The Empress Dowager Cixi saw little use for them in China beyond pleasure cruises around the Imperial gardens to the west of the Forbidden City. 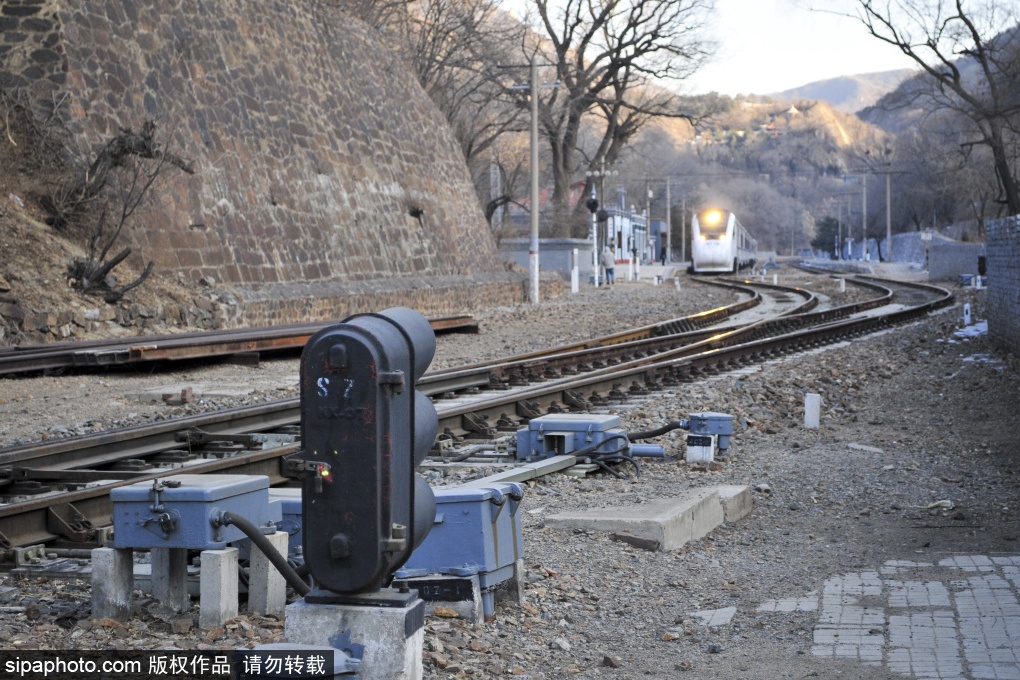 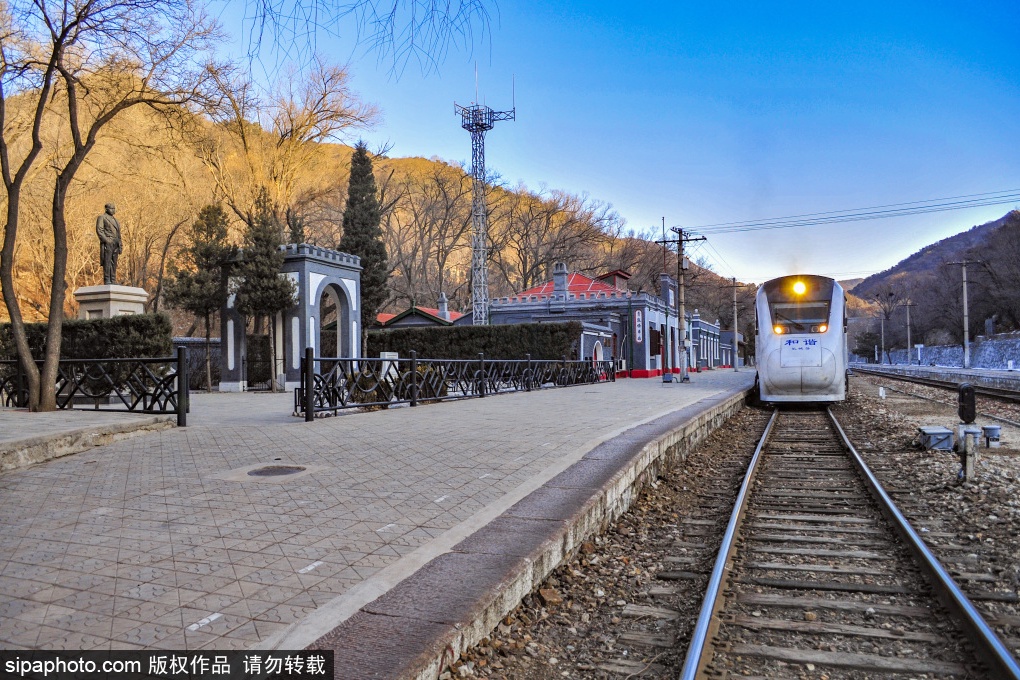 So no surprise that once the Qing decided to modernize, there were few Chinese equipped with the knowledge to build railways. But this would change under Zhān Tiānyòu 詹天佑. 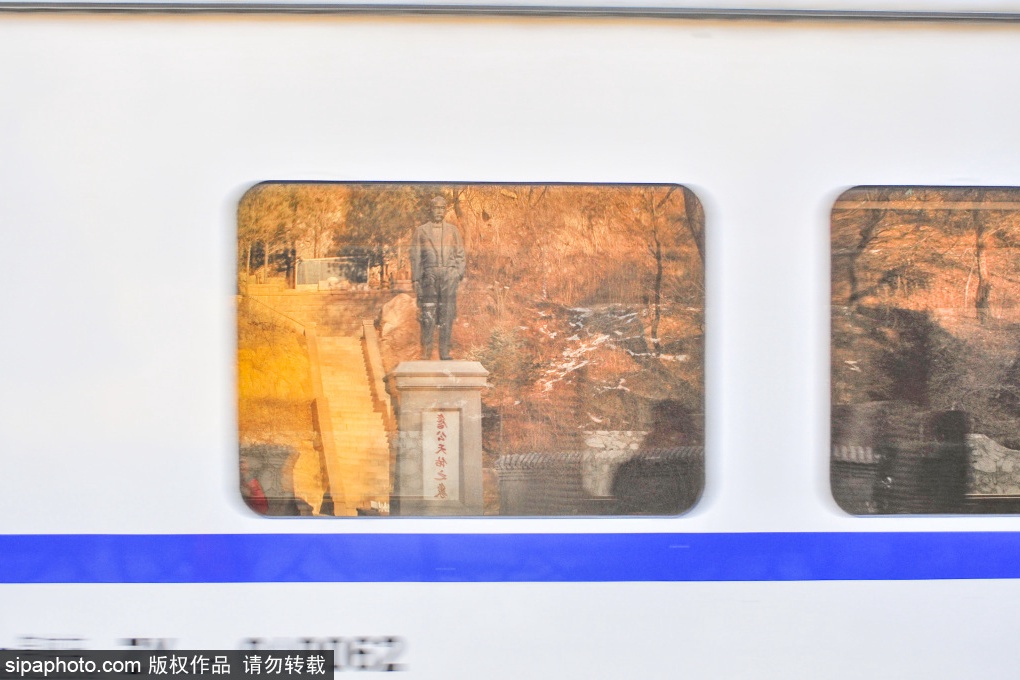 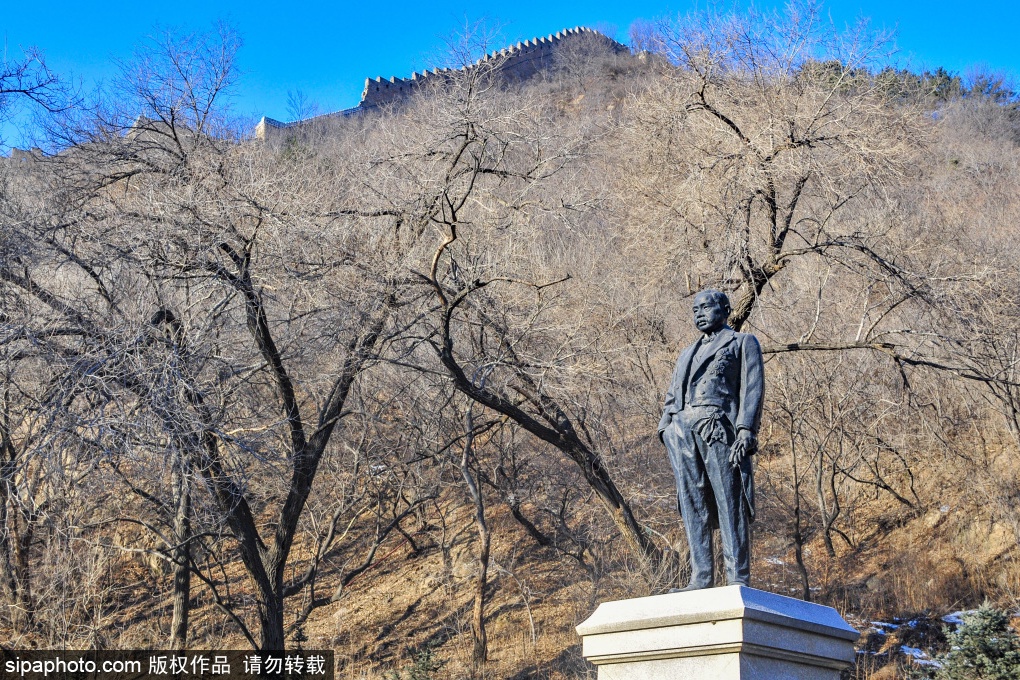 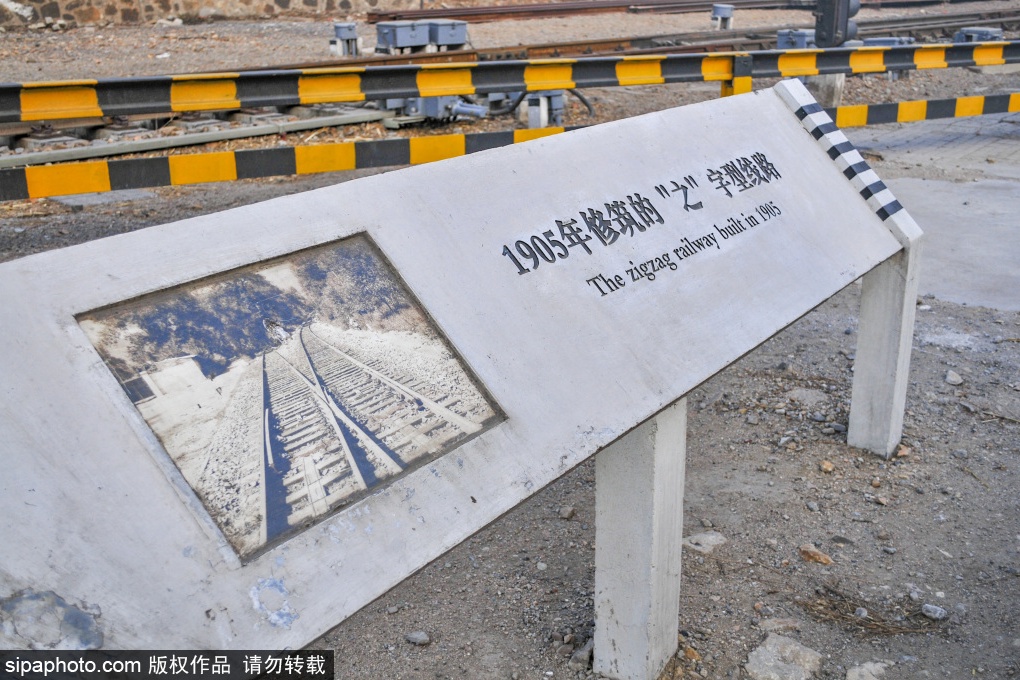