Chongli district, as a major competition zone for the snow events of the 2022 Olympic Winter Games, is accelerating construction of ski resorts and relevant facilities to develop the sports industry. 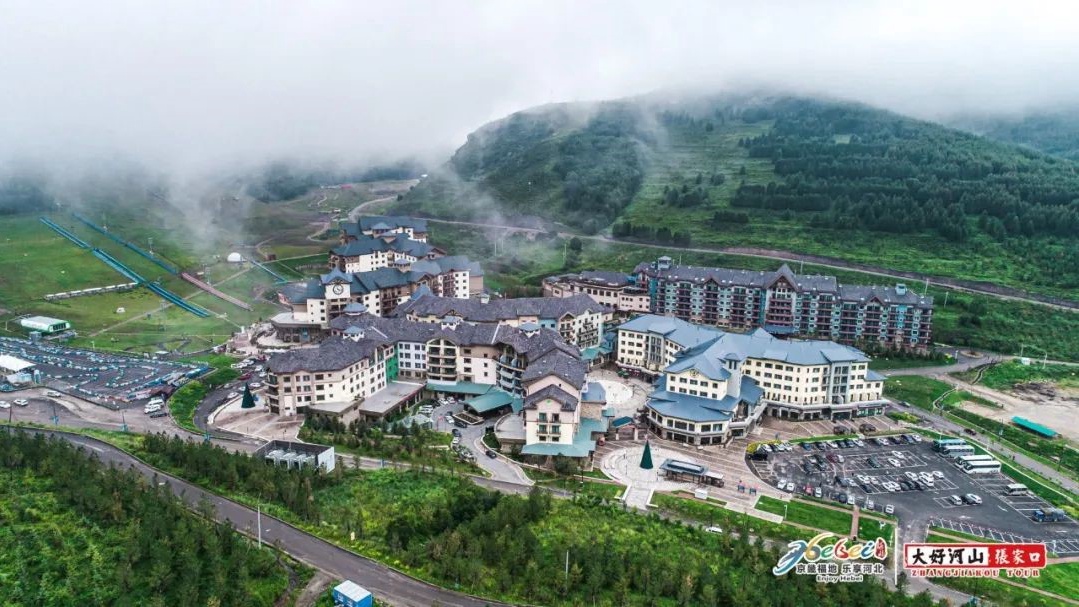 So far, it has built 7 middle- and large-sized ski resorts, including 169 tracks that total 161.7 kilometers.

Wen Chang, is a 56-year-old resident of Chongli, Zhangjiakou of North China’s Hebei Province. He now works at the Thaiwoo Ski Resort & Alpine Park in the district.

The location of the resort was once Wen’s home - Yingcha village. In the past, like other villagers, Wen lived in an adobe house and made a living by growing cabbages. However, due to the lack of water resources, the crop not always harvested.

“A hailstorm happened in 2011, which lasted over 20 minutes, ruined all the crops, and I cried in the field,” Wen recalled.

Later, the ski resort was built in the village. Wen and his family moved away and received compensation for relocation. They bought an apartment in downtown Chongli. 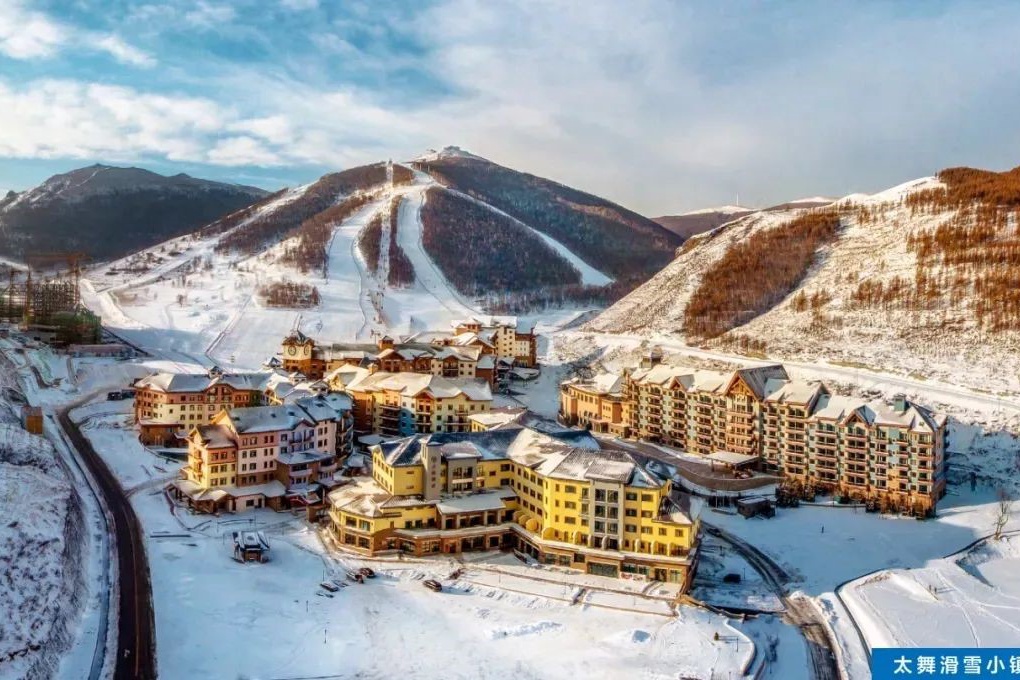 Thaiwoo Ski Resort & Alpine Park, starting operation since 2015, has developed from a simple ski resort into a “small town” that gathers relevant snow and ice industries such as hotel, catering, costume and winter sports.

The prospering snow and ice industry also created abundant job opportunities for local residents. Yingcha village had 70 households, and the resort has created a job for at least one person from each of them.

Wen works at the staff canteen of the resort and earns 4,000 yuan ($586) per month with social insurance. His two daughters, after graduating from college, are also working at a local resort and a tourism investment company, respectively.

Ski tracks are common in Thaiwoo Ski Resort & Alpine Park. However, the white tracks in winter are green in summer, winding in the dark green forests on the mountain. Though it’s not snow season at present, visitors are still hustling in the resort. According to Tong Haitao, an employee of the Thaiwoo Ski Resort & Alpine Park, an outdoor off-road racing event will be held there several days later, and is expected to attract more tourists.

Relying on the opportunity of the 2022 Olympic Winter Games and favorable natural scenery, Chongli has steadfastly developed skiing industry in the winter and outdoor activities in the summer, making remarkable performances in both Winter Games preparation and economic development.

Since Beijing won the bid to host the 2022 Olympic Winter Games, Chongli has newly planted 48,200 hectares of forests, improving its forest coverage from 52.38 percent in 2015 to 67 percent. The figure stands at 80 percent in core the core zones of the Olympic Games.

Since 2017, the district has also seen prosperous tourism industry. The Thaiwoo Ski Resort & Alpine Park alone had received 200,000 visitors last summer, almost the same with those seen in the winter.

The thriving tourism created huge development space for local residents. Tong, who worked in Qingdao, East China’s Shandong Province, is one that returned to his hometown after seeing more job opportunities there. He was once an electrician when he just entered the resort, but as summer activities were more and more launched, he was promoted and took up more responsibilities. “My income doubled after I became a department chief,” he said.