These 10 special tourist routes around Beijing are worthwhile for every Chinese people!

Beijing is a city with long revolution history. In recent times, many major events affecting the future and destiny of the Chinese nation had happened here and around. This thus has accumulated deep red cultural heritage, which is worthy for everyone to learn carefully and have an aftertaste. During the summer, several red attractions are recommended for you. Although some places are poor in condition and cannot be compared with popular tourist attractions, when you walk into these old-fashioned, remote and unpopular sites, you will be shocked by their history and understand deeply that studying and visiting are also good methods to learn about the huge change in modern China. 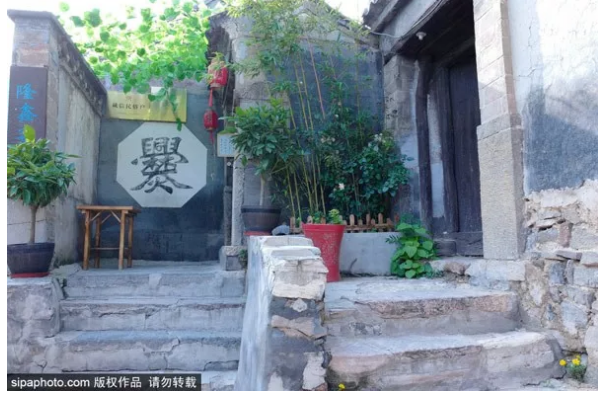 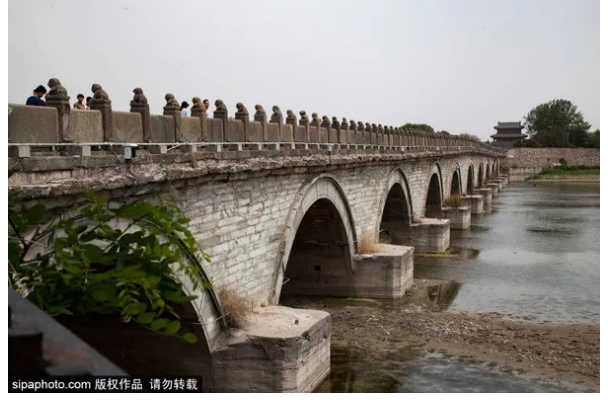 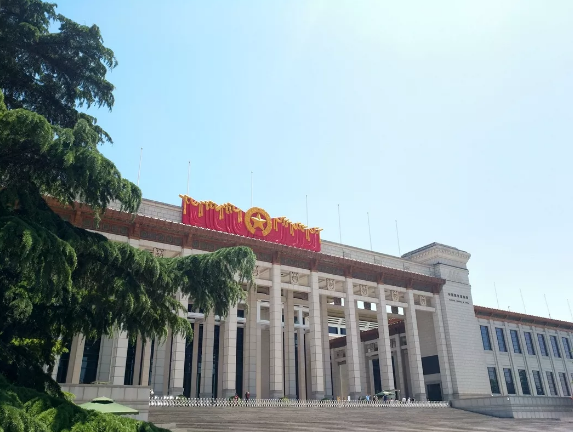