These 20 red tourist routes are spread over 16 districts in Beijing, come and see if there’s something near by!

No idea where to go? Worried about long travel distances? Then take a look at the 20 Red Tourism routes, which are located in 16 districts of Beijing. There must be one right there for you! Features: Visit the Beijing Folklore Museum to learn about the long-standing traditional folk culture of Beijing; visit the Chinese Agricultural Museum to learn about China’s rich agricultural resources and history; walk into the Beijing Chinese Ethnic Museum and experience the different cultural customs of China’s 56 ethnic groups; visit the China Modern Literature Museum, touch the charm of the treasure of modern Chinese literature. 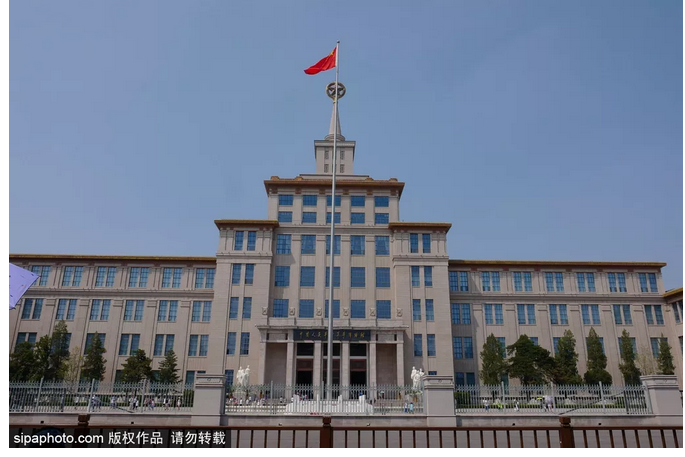 Features: Visit the “Dec. 9th Movement Memorial Pavilion”, admiring the passionate youth of young students who vowed to defend their motherland; walk into the Military Museum of the Chinese People's Revolution and learn by heart about China’s military development history and great achievements.

Features: Walk into Li Dazhao Martyr Cemetery to commemorate the pioneer of revolution; visit Yuanmingyuan “Mar. 18th Martyrs Memorial Park” to mourn the heroes and the history; visit the Tomb of the Unknown Soldier in Xishan to pay tribute to the unknown heroes. 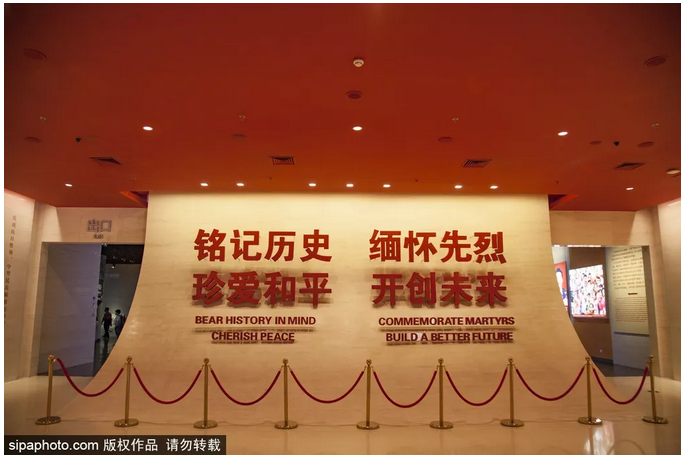 Features: Go to “Babaoshan Revolutionary Cemetery” to commemorate the revolutionary martyrs and remember the history of the revolution; visit the Shougang Industrial Cultural Tourist Area to experience the spectacular scenes of steel production and the style of modern industrial enterprises; travel in the Yongding River Leisure Forest Park in Beijing and take a small train to enjoy the scenery, watch the lake, travel through the forest, and experience the culture of the Yongding River. Features: Go to the Exhibition Hall of Jirecha Marching Command Headquarters in Malan Village to review the glorious battle of the establishment of the Jirecha Military Region by the CPC; visit the Cuandixia Village to experience the rich historical culture and new socialism of the traditional village visit the Huangling West Village in Zhaitang Town” to experience the 500-year-old history and red history of the ancient village; visit “Longmenjian Qiying Garden” in Yanjiatai Village to relive the revolutionary martyrs. 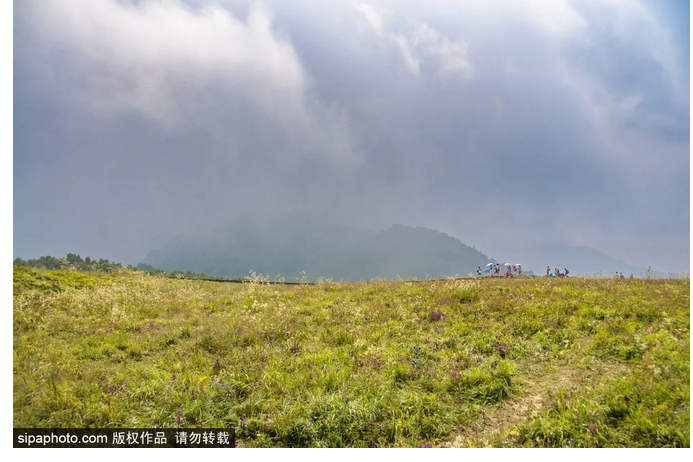 Features: Visit the “Pingxi Anti-Japanese War Memorial” to relive the great achievements of old generals such as Xiao Ke and the anti-Japanese struggle spirit of the 300,000 people in Pingxi; visit “Xiao Ke Healing Site in Senshui Village of Puwa Town” and the “Eighth Route Army Gun Repair Institute” in Puwa Village, Puwa Town, and get fully touched by the spirit of selfless dedication of the revolutionary predecessors for the Anti-Japanese battle;visit the birthplace of the Red Song “Without the Communist Party, There Would Be No New China”, relive the beacon years of the tenacious resistance of the CPC leaders; go to the Beijing Baihua Mountain Tourist Scenic Spot for a great hiking in autumn. Features: Walk into the “Memorial Hall of the Fangliang Joint County Anti-Japanese Democratic Government” and “Memorial Hall of the First Rural Party Branch in Fangliang Joint County”for the old revolutionary sites and the red memory; visit Shuiyu Village in Nanjiao Town, a famous historical and cultural village in China to review the heroic stories of the Chinese people in resisting Japan; go to “Wangjiatai Martyrs Cemetery” to pay tribute to the martyrs.

Features: visit the site of Zhangfang Ancient Battle Road of the Song and Liao Dynasty and learn about patriotism and revolutionary traditions; visit the Beijing Fangshan World Geopark Museum to open a window for young students to explore the mysteries of nature; go to Hancun Hejing Village to appreciate the features of the new socialist countryside. 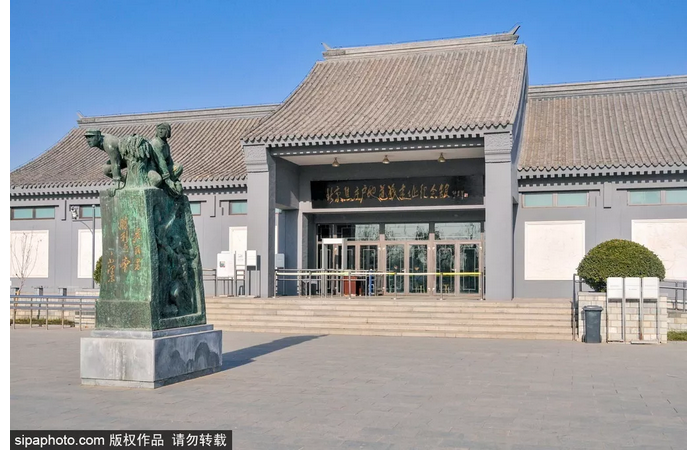 Features: Visit the Jiaozhuanghu Tunnel War Memorial Museum to experience the original tunnel of the Anti-Japanese period and experience the infinite wisdom of the people during war time; go to the Beijing Hebei Village Folk Custom Park to experience expansion, leisure and entertainment, and idyllic scenery, thus promoting the spirit of Beijing. 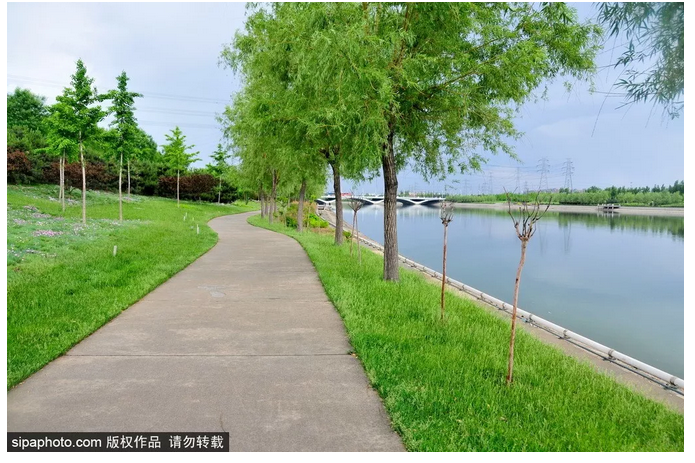 Features: visit the Chinese Militia Weaponry Exhibition Hall to learn, study, and appreciate various weapons and take the national defense education; walk in Tongzhou Canal Park to experience the millennium canal culture and touch the pulse of the times. 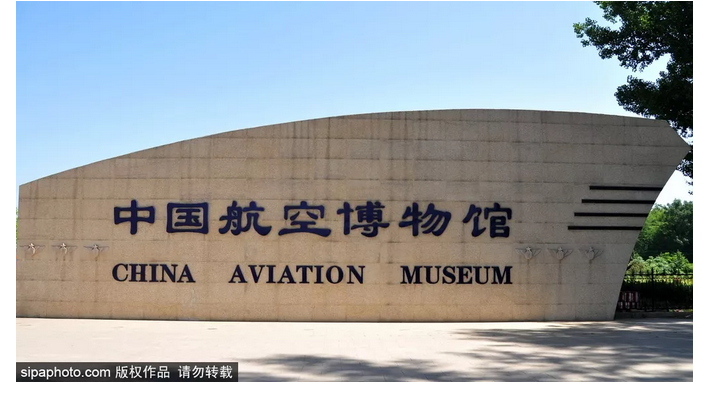 Features: Observe the aviation treasures in the China Aviation Museum and witness the development history of the Chinese aviation industry and the People’s Air Force; go to the North International Shooting Range to learn and experience advanced technologies of light weapons defence; visit the Lang’eryu Red Tourist Scenic Spot, relive the great contributions made by the people of Lang’eryu to support the Anti-Japanese War and the War of Liberation; visit the National Anti-Japanese Army and (Red and Blue Hoop) Uprising Anti-Japanese Memorial Site in Ancient Baiyangcheng Village and understand the great historical event. 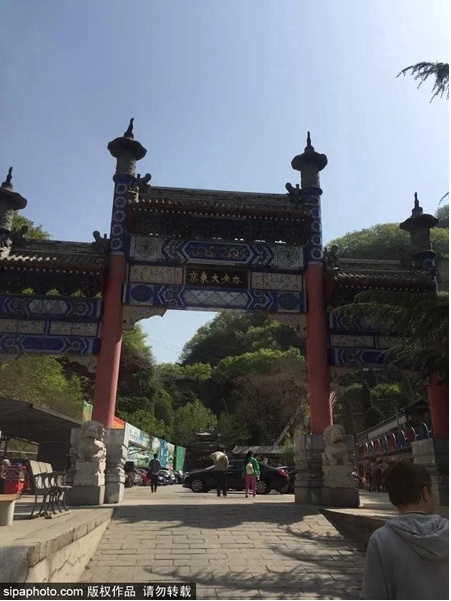 Features: Explore the “Beijing Pinggu Yuzi Mountain Anti-Japanese War Memorial” located in the Jingdong Grand Canyon, relive the struggle of anti-oppression, anti-aggression, and liberation of both military and civilians during the Anti-Japanese War; explore the “old site of the Pinggu Jidong Anti-Japanese Base” in Taopeng Village to understand the great achievements made by the older generation of revolutionaries and martyrs; go to “Xiong’erzhai North Tumen Battle Site” to commemorate the revolutionary martyrs of Anti-Japanese Revolution. 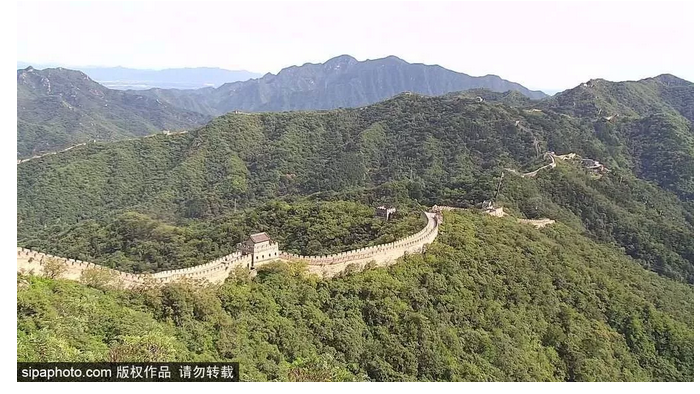 Features: visit the “Huairou First Party Branch Exhibition Hall”, relive the heroic stories of the first secretary Gao Wanzhang leading the Party members in the revolutionary struggle; visit the “Beijing Iron Army Memorial Park” to pass on and promote the iron army spirit of the New Fourth Army; visit Mutianyu Great Wall to enjoy the golden autumn scenery; visit Tian Fengyin Great Wall Art Museum to learn and promote the spirit of the Great Wall of China; visit the Beijing Classic Car Museum to learn about the history of the development of the Chinese automobile industry and the world’s automobiles.

18 Tour of Paying tribute to the Martyrs (Huairou District)

Features: Visit the “Hongde Martyrs Cemetery” to pay tribute to the unknown soldiers who died in the War; visit the red scenic area of the “Dahekou Revolutionary Martyrs Cemetery in Liuli Temple Town”, bearing in mind the heroic stories of the sacrifice of the 24 Eighth Route Army soldiers including Jiang Haiquan.

Features: visit the “Yanqing Changyan Joint Government Site” and recall the scene where the Communists led the people of Guichuan to fight for the cause of national liberation; in “Pingbei Anti-Japanese Martyrs Memorial Park”, you can pay tribute to martyrs who died in Pingbei during the Anti-Japanese War; visit “Pingbei No.1 Red Village” to relive the arduous and struggling Anti-Japanese struggle of the people in the old regions and the national spirit of unity and resistance of the villagers.

Beijing is a city with a long history of revolution. It has the largest number of red tourist attractions and scenic spots among China. As the holiday is coming, it is just the right time to explore the red history and enjoy the charm of Beijing.