Travel agencies in China have been given the green light to resume most group tours across provinces after a suspension of nearly six months due to the COVID-19 pandemic. The move will help boost the recovery of tourism and facilitate resumption of work in the sector, experts and industry insiders said.

The Ministry of Culture and Tourism said in a circular released on Tuesday that travel agencies and online travel service providers have been given permission to restart group tours and provide travel packages that include flight tickets and hotels as long as they are approved by local authorities.

Group tours between provinces will, however, be prohibited in regions with medium to high coronavirus risk levels, the ministry said, adding that outbound travel will still be discouraged.

There are only four medium-risk areas in the country at present－all in Beijing's Fengtai district－and no high-risk regions. The capital had reported no new locally transmitted cases for nine consecutive days by midnight on Tuesday. 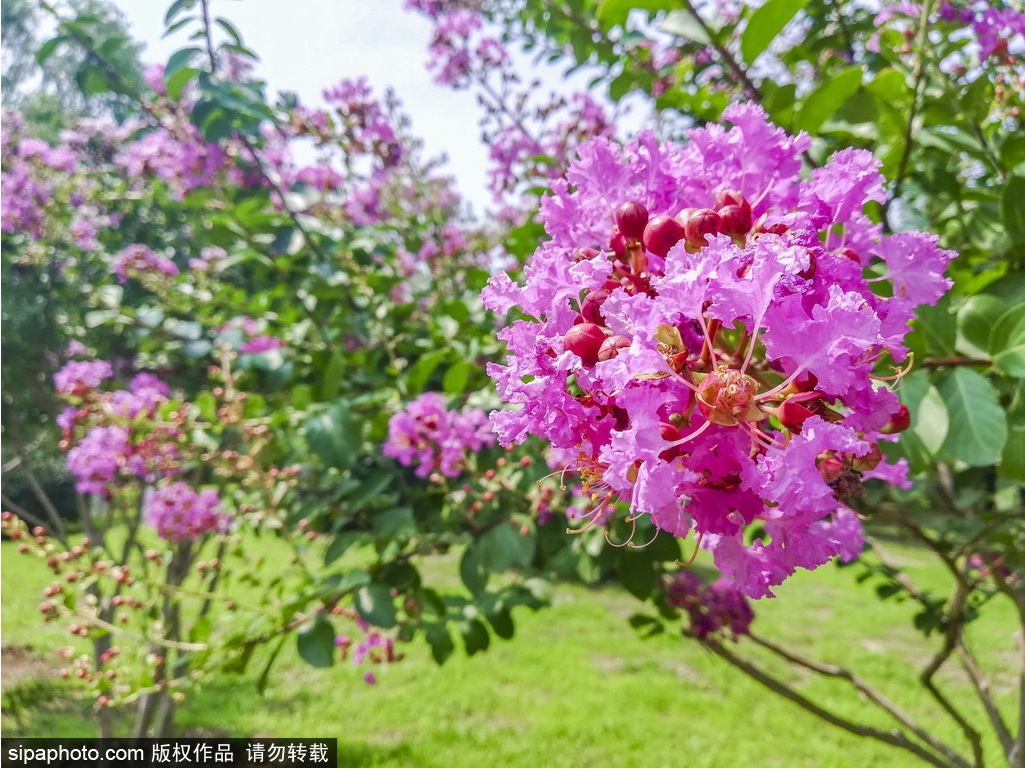 Dai Bin, president of the China Tourism Academy, said the pandemic had taken a toll on China's tourism industry in the first half of the year, but it was expected to rebound after the authorities approved cross-provincial group tours.

"There is significant pent-up demand in the marketplace for travel. The removal of the group-tour ban will give strong impetus to the country's tourism companies," he said. The move will also benefit tourist attractions, airlines, hotels and related businesses, he added.

A recent survey report released by the academy said potential tourism demand remains high, with over 80 percent of people expressing a desire to travel in the third quarter.

Lyu Zhongli, general manager of a travel agency in Jinan, Shandong province, said the announcement was good news for many people in the industry, who have been unable to work for months due to the pandemic.

"Travel agencies rely heavily on cross-provincial trips to earn their profits," he said. "With the country's permission to resume operations, many people engaged in the industry will see the tourists and their jobs come back."

Statistics from the ministry show the tourism industry provided direct and indirect employment to 79.87 million people last year, accounting for over 10 percent of the jobs in China.

But some industry insiders are less optimistic, doubting that consumers will begin to make up for reduced spending during the outbreak.

Li Qingmei, manager of a travel agency in Chengdu, Sichuan province, said: "I don't have high hopes that the so-called retaliatory rebound will appear in the tourism sector as the outbreak has left a profound impact on consumers' spending habits and consumption patterns. Everyone is very careful with their spending." Retaliatory rebound refers to people eager to make up for time lost in the pandemic.

Li also said there was a great deal of uncertainty about how long the travel agencies would be able to operate cross-provincial group tours, as experts have warned the virus was unlikely to disappear and could strike again during the winter.

To safeguard public health, the ministry said reopened tourist sites should limit visitors to no more than 50 percent of their daily capacity－an increase on the previous limit of 30 percent－and indoor tourist sites should require reservations for tickets to avoid mass gatherings of people.