In 2022, the Beijing Winter Olympic Games’s grand opening will be hold at the National Stadium “Bird’s Nest”. This modern building will become the first legendary stadium to have hosted the opening ceremony of both Summer and Winter Olympic Games.One highlight in the joint bid of Beijing and Zhangjiakou to host the 2022 Winter Olympics is that the old stadiums of the 2008 Beijing Olympics will continue to “play their part”. 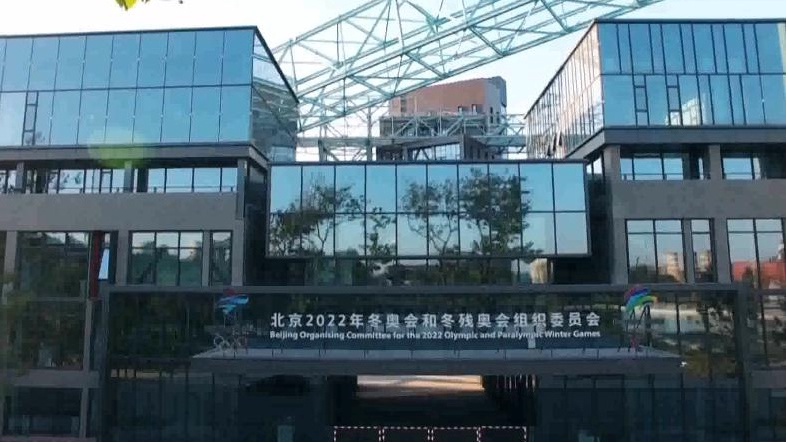 Among the 12 competition and non-competition venues required in the Beijing competition area for the 2022 Winter Olympics, 11 are former venues used during the 2008 Summer Olympics. The National Aquatics Center “Water Cube” will be perfectly transformed into an “Ice Cube” with its redevelopment into a curling site; The National Stadium, Wukesong Arena and the Capital Indoor Stadium will host men’s and women’s ice hockey, short track speed skating and figure skating respectively.