Many local people don't know about these 3 hutongs in Beijing

Hutong is the city memory of Beijing, and it should not be destroyed any more. Many people miss living in hutongs. They are like a family. The most distinctive and interesting thing in Beijing is to visit hutongs. Many of them are concentrated in Dongcheng District and Xicheng District. Today we will take you into three hutongs. 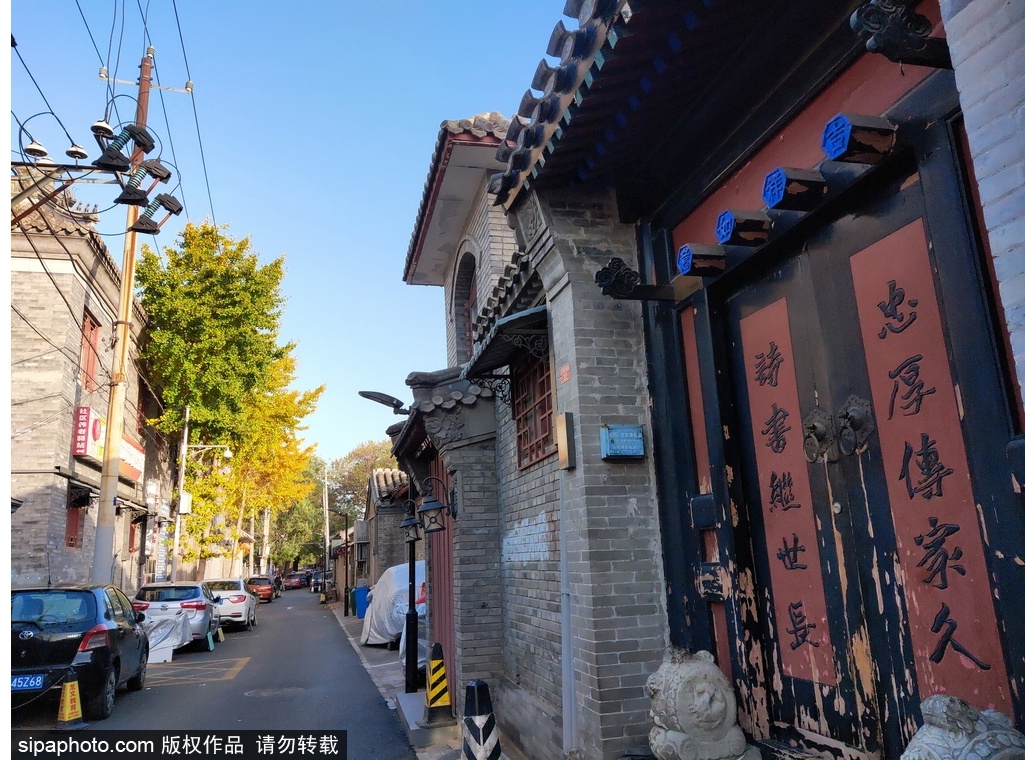 As soon as Beijingers speak of delicious food, they can't do without Niujie Street. A long line of Niujie frightens Beijingers. Only the Shuru Hutong carries the flavor of Niujie Street. It is 310 meters long, but hides countless old Beijing cuisines. In fact, this Hutong was first called "Shurou Hutong", which was renamed "Shuru Hutong" after the Republic of China. Walking on the Niujie and visiting Shuru hutong, it’s an enjoyable experience for foodies.

Gaowo hutong is located in the northeast of Xicheng District. Bot the east enterances are on West Jingshan Street. In the north of Fangqianku hutong, it was called Gouying Hutong in Qing Dynasty and changed to "Gaowo hutong" after the Republic of China. Time flies; after hundreds of years of change, people in the hutongs not only reflect memories of the past, but also find their own in reality.