This river has been flowing quietly for thousands of years, spanning the north and the south and fostering the peerless Great Canal culture. A myriad of richly endowed towns emerged on her way. Among them is a centuries-old ancient town, the name of which sounds poetic and reads refreshing—It is the ancient town of Yangliuqing. Ming-Dynasty poet Yu Shenxing once dedicated a poem to this town: "Green willows shroud the post house, on the boat hang xiongqiong seedlings; amid the setting moon travels afar the sound of the flute, across the sky looms a wisp of cloud." The quietly flowing Grand Canal not only made Yangliuqing a hub of water transport to the capital in feudal times, but also created an extraordinary folk culture. New Year pictures are a part and parcel of this culture.

Collections of the Museum of New Year Pictures 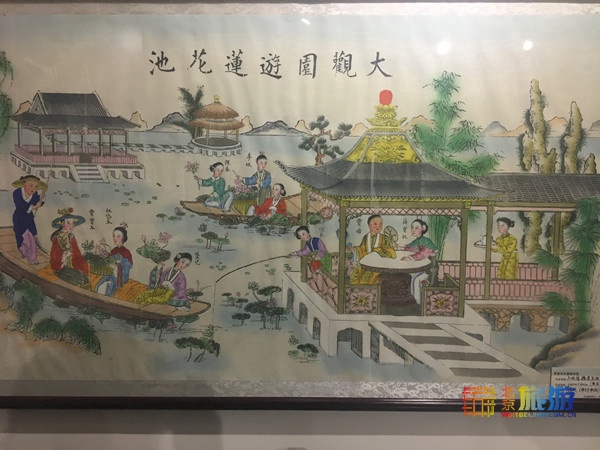 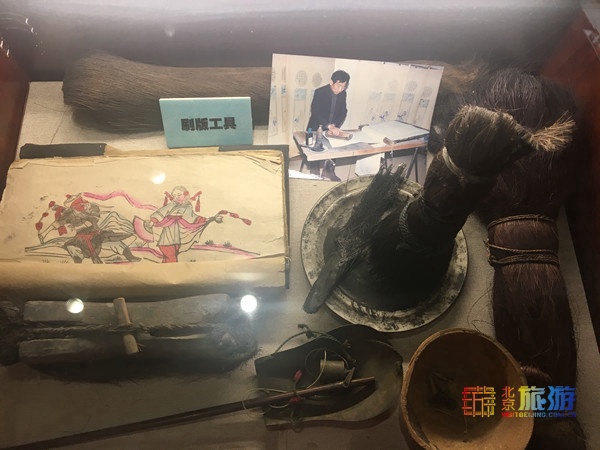 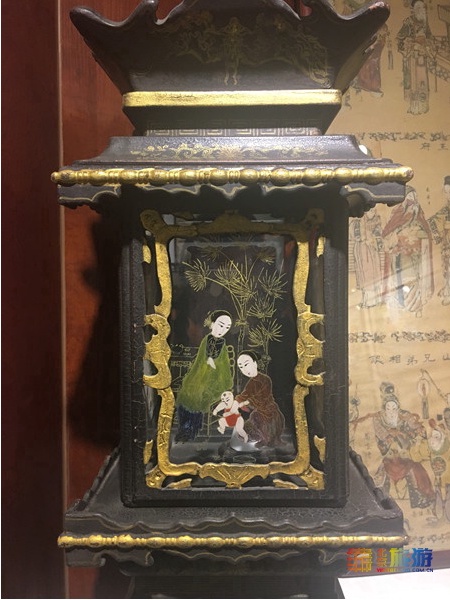 Yangliuqing New Year pictures involve five steps: delineating, engraving, printing, painting, and mounting. The first step is to draw up the draft with smooth lines; the second step, also a very key step, is to cut blocks on birch-leaf pear wood to the mother set using lifelike lines; the third step is to "print," that is, to apply ink and paints to the template using a force that suits the use of the brush, the shade of the ink and change in rhythm, and then overprint the wood blocks one by one on rice paper or drawing silk; the fourth step, also a time-consuming step, is to "paint," that is, the painter makes a colored painting by hand—it is a test of the painter's skills and patience. The final step is mounting. 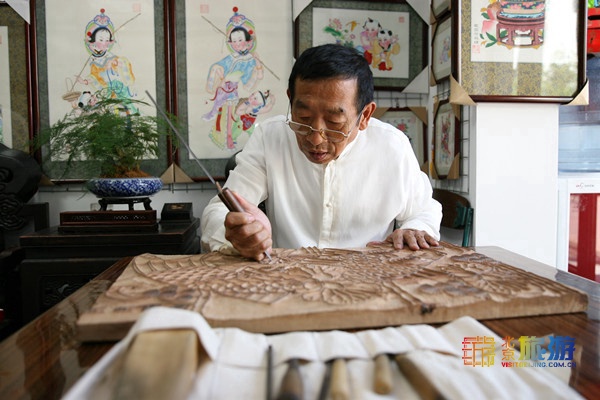 According to Huo Shulin, the son of Huo Qingyou, it may take a lifetime to learn a single process. There used to be families specialized in these steps, such as the delineating family and the engraving family. These families are long gone, and they do all the things necessary for the making of New Year pictures. It takes an intelligent apprentice at least one and a half years to switch from auxiliary work to essential work. As to quality, it is another issue for "can do" does not of necessity ensure quality. If an apprentice remains unskillful despite a three-year-long learning process, the master will normally ask him to quit and secure another source of livelihood.

The New Year pictures on the market are sold as gifts at a low price, while those made by Huo Qingyou and his family are sold as collectibles at a profitable price. When they see legacy articles like New Year pictures, many overseas Chinese would say in surprise, "This is something I used to have when I was a child!" As Chinese culture continues to spread, foreigners begin to show an interest in New Year pictures. However, their favorite are New Year pictures portraying the Door God and Zhong Kui, not those featuring children. Koreans prefer lotus-themed New Year pictures, for they believe in Buddhism and feel that lotus stands for purity. Japanese, on the contrary, believe lotus is associated with death. Huo Shulin said that as Yangliuqing New Year pictures go global, cultural differences call for re-creations aimed at fitting into the target culture and customs.