When the epidemic is over, invite your beloved one to visit Beijing

798 Art Zone is located in Dashanzi Area, Jiuxianqiao Street, Chaoyang District, Beijing, so it is also known as Dashanzi Art Zone. It was originally the location of the old state-owned electronic industry factory.

798 Art Zone is favored by many artists because of its house style workshop. Since then, there has been a combination of idle workshop and modern art, gradually forming a multi-cultural space integrating gallery, art office, culture company, bar and shop.

In Beijing, there is such a hutong. Its history can be traced back to the Yuan Dynasty. It has a history of 1500 years. It has never changed its name since the Ming Dynasty. It is a historian's Hutong.

Shijia Hutong is located in Dongcheng District, Beijing. There is saying about this noble historical alley, that is, "this alley represents half of China". Many high-ranking officials and celebrities have lived here. It is also the test place for the selected students from the Qing Dynasty to study in the United States. Walking along the quiet alley, behind each house number is a wonderful history.

Houhai is a part of Shichahai, a land with water and mountains, willow trees. Houses and residents on the bank, and the surrounding royal residence and former residence of celebrities add more meaning to it. Although it is called "sea", in fact, Houhai is a huge artificial lake, which was the exclusive pool of the old royal family. 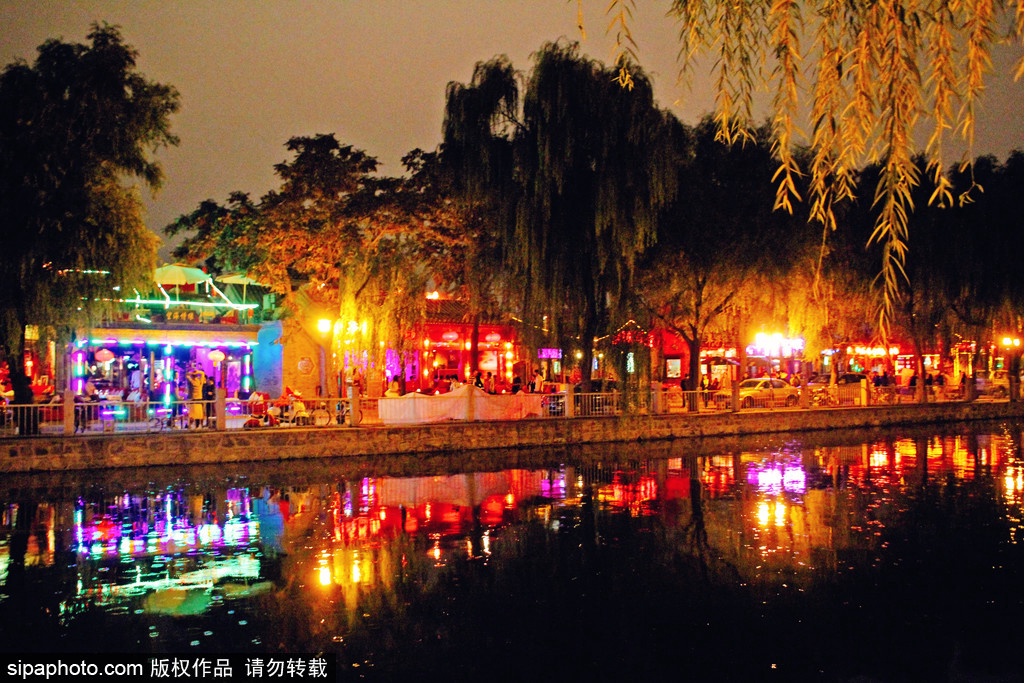 It is said that the waters of Houhai, connected with the Forbidden City, have been a treasure land in terms of Fengshui since ancient times. Therefore, the eminent monks of all ages built temples here, and many celebrities moved to live here and began their lives in Houhai.

Li Yuan bookstore is located in Zhihuigu, Jiaojiehe village, Yanqi Town, Huairou District, Beijing. Some people say that heaven should be like a library. A website in the United States lists 18 of the most beautiful bookstores in the world, among which "Li Yuan bookstore" ranks eighth.

The design idea of "Li Yuan bookstore" is to match with nature, and create a quiet environment of harmonious coexistence between man and nature and integration of heaven and man. The water surface in front of the site, the waterfront plank road, the paving and arrangement of pebbles and the space enclosed by the fence make the study itself integrated with the natural environment.

Guangji temple is located at No. 25, Fuchengmennei street, Xicheng District, Beijing. It was built in the late Song Dynasty. It was reconstructed in Ming Dynasty. The temple was burned in 1931 and rebuilt in 1935. Since 1953, it has been the site of the Chinese Buddhist Association.

Many cultural relics are preserved in the temple. Many young men and women like to come here because they can wish for marriage here.

Write down these places in Beijing that are suitable for having a good time together with your partner. When the epidemic is over, go with your loved one.