The Military Museum of the Chinese People's Revolution is the first comprehensive military museum in China. The exhibition building has a building area of 159 thousand square meters and a display area of nearly 60 thousand square meters. The main building is 94.7 meters high, with four floors on both sides of the north and the south. The top of the building is equipped with a huge PLA military emblem with a diameter of 6 meters. There are 43 exhibition halls (areas) in the museum. 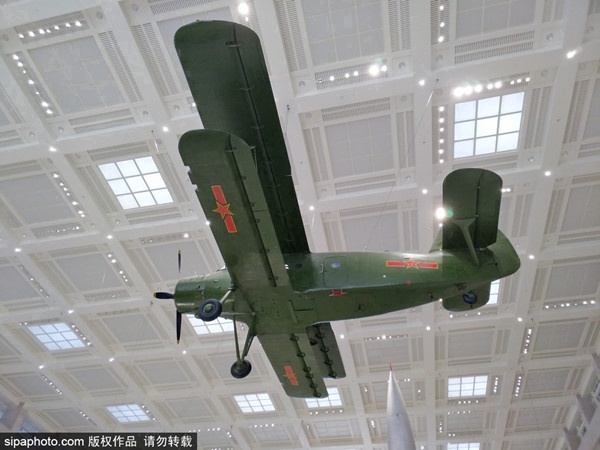