In the face of the epidemic, staying at home is the best choice. After studying and exercising at home every day, children need to watch movies occasionally to adjust their monotonous life. There is neither forever smooth sailing, nor forever sunshine and flowers. Children's growth can not be separated from difficulties. Giving children some time to draw strength from movies will make them stronger in the pursuit of dreams.

Auggie is a 10-year-old boy who is no different from other children of the same age except for wearing a huge space helmet. Under the helmet, the scarred face of Auggie caused by various operations is hidden. It not only perfectly hides Auggie’s fragile self-abasement, but also successfully prevents Auggie’s appearance from scaring other children.

Auggie hasn’t been to school. His mother, Isabel, teaches him all of his cultural knowledge at home. However, Isabel gradually feels that the family classroom could not meet Auggie’s growing needs. Besides learning knowledge, Auggie also has to learn how to communicate with people other than her family. Amid all the worries, Isabel sends Auggie to a public school, where he faces the challenges he has to overcome in his life. Nezha was born more than 3000 years ago in the Shang Dynasty. His father, Li Jing, was the chief military officer at that time, guarding Chentangguan. Under the rule of King Zhou, the people were oppressed. Nezha always fought against injustice and made troubles for his father. In the end, the father and the son couldn’t get along well with each other. In order to save the whole family, Nezha did not hesitate to cut his bones to return to his father and cut his flesh to return to his mother. However, Nezha was later revived by the immortal Taiyi with lotus and gave him two treasures to save the suffering people.

The story tells of a girl who suddenly suffers from an incurable disease. When the doctor and her family are at a loss, another disaster occurs. The girl falls from the tree accidentally, but the injury recovers quickly. Even the incurable disease is miraculously cured… 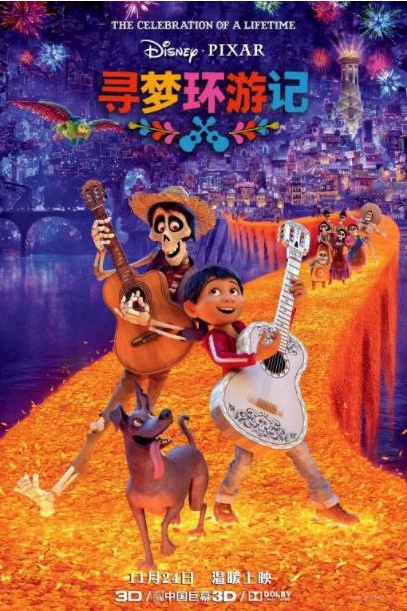 Miguel, who loves music, is born in a big family that regards music as a great evil. The family only hopes Miguel will grow up quickly and inherit the shoemaking industry of generations. The annual festival of the dead is coming. On this day, the spirits of the dead can return to the present world and reunite with the living by the photos placed on the altar.

In an accident, Miguel even crosses into the kingdom of the dead. Before the sun rises, he must be blessed by a relative, or he will stay in the world forever. Miguel decides to look for the late God of songs, Ernesto de la Cruz, because he is probably his grandfather. On the way, Miguel meets Hector, the lost musician, and gradually discovers the long hidden secret of Ernesto de la Cruz. 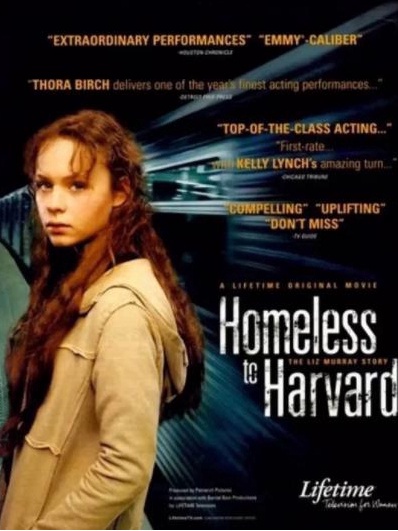 Born in a slum in the United States, Liz has been suffering from a lot of family problems since she was a child. Her parents drink and take drugs, and her mother suffers from schizophrenia. Poor Liz needs to go out to beg and wander in the corner of the city. The suffering of life seems endless.

As she grows up, Liz knows that only when she is successful in academics could she change her destiny and get out of the mire of life. She gets a test paper from her teacher, finishes it beautifully and gets the chance to read. From now on, Liz begins her long journey of education. She does everything she could to apply for Harvard's full scholarship and she doesn’teven have a decent dress for the interview. However, poverty does not stop Lizzie's determination to move forward. In her life, never flinching from the struggle is the eternal theme.

Mahavir is a promising wrestler. After giving up his career, his biggest regret is that he fails to win the gold medal for his country. Mahavir puts this hope on his unborn son. Unexpectedly, his wife has given him two daughters, named Geeta Phogat and Babita Kumari. What Mahavir doesn’t expect is that the two girls show outstanding wrestling talent, which makes him realize that even girls can stand on the field with their heads held high and win honor for their country and themselves.

In this way, under the guidance of Mahavir, Geeta Phogat and Babita Kumari begin to train hard. They improve rapidly and soon become local celebrities because they win the competition in succession. In order to get more opportunities,Geeta Phogat enters the National Institute of Physical Education, where she will face greater temptation and more choices.

Ali, a poor boy, loses his sister Zahra's shoes when he helps her get the repaired shoes. In order not to be punished by his parents, he begs Zahra to keep this secret for the time being, saying that they could wear his shoes for school in turn, and promises to help her buy a new pair of shoes.

Ali hopes to help Zahra buy a new pair of shoes with the money he and his father has been earning from working in the city. His father's accidental injury dispels his dream. When Ali sees that the prize of the third place in the city's long-distance race is a pair of sneakers, he decides to take part in the race, but he misses the registration date. After several entreaties, the teacher makes an exception to let Ali, who has outstanding talent in running, participate in the competition. In the match, Ali keeps reminding himself that he must be third! 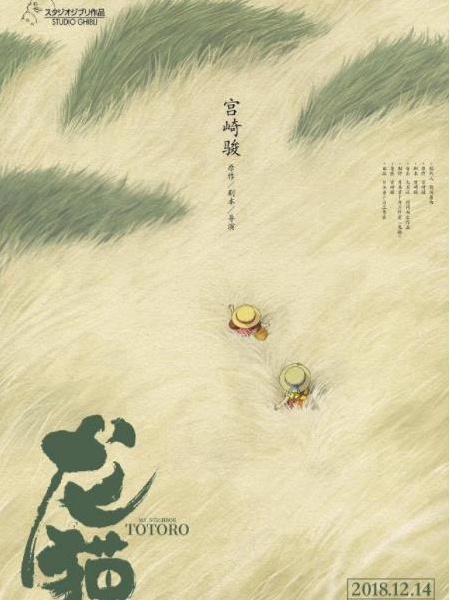 In order to facilitate his wife Yasuko’shealth care, Tatsuo decides to take his two daughters Satsuki and Mei to the countryside near Yasuko’s

sanatorium. The father and two daughters move into an old house which has been in disrepair for a long time. The little sisters soon find that there are many magical creatures in the seemingly ordinary countryside. There are flying "ashes" in the uninhabited houses, the elves in the forest, the forest owner Totoro and the smiling Totoro bus. One day, Mei and her sister Satsuki has aquarrel, and then leaves alone to find their sick mother in hospital, but gets lost on the way.

Satsukihas to turn to Totoro for help after she is looking for her sister in vain. The kind and gentle Totoro calls out the Totoro bus, and takes

Satsukito find her lost young sister. Theyfind her.Mei takes the tram and gives her corn to her mother, hoping she would recover soon. 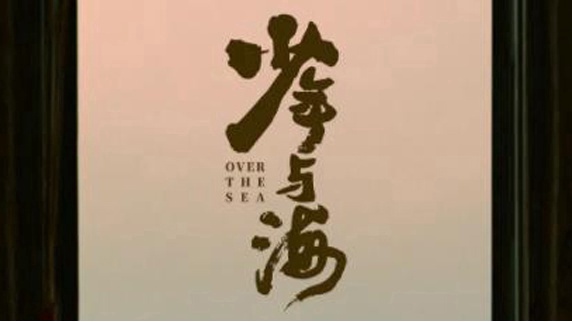 Xiao Jie, an 11-year-old boy, has lived with his uncle, who runs a highway inn since he was a child. Jie is eager to get the book Encyclopedia of the Sea in order to finish his school assignment, which is to make a clip art with the theme of "the sea". His cousin promises to buy the book for Jie, but his uncle is hit by a car. The murderer refuses to make compensation, and the whole family gets into trouble. Jie can't bear to add more worries to his family. He is determined to get the book through his own efforts. He wanders between the town and the countryside, on the edge of reality and fantasy, and the secret of youth and the sea emerges… 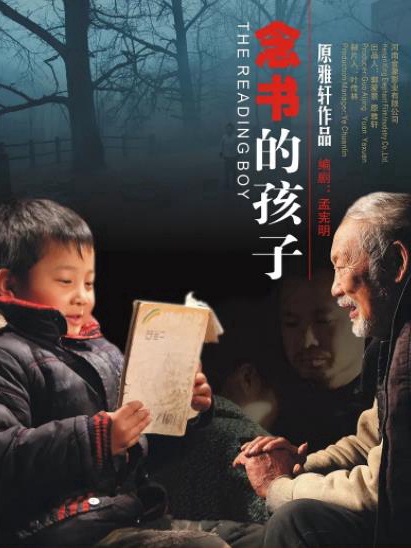 The film describes an old man, a child and a dog living together in the countryside.The father and mother of the child go to work in the city. The sick grandfather takes care of the nine-year-old boy, Kaikai,and his study and life. The little boy picks up a stray dog. The dog is very timid and doesn’t even dare to bark. At first, the grandpa thinks it is a dumb dog. Kaikai names the dog “Timid”. “Timid” is very smart. He can do what he is asked to do. Kaikai walks a step forward, Timid follows.Timid becomes Kaikai’s best friend.