"Omnipork” adheres to the concept of human, animal and earth to achieve the all-win result.  It is made of pure, natural plant materials such as peas, non-GMO soybeans, mushrooms and rice.  It emphasizes zero cholesterol, low fat, low calories and does not add antibiotics and hormones. 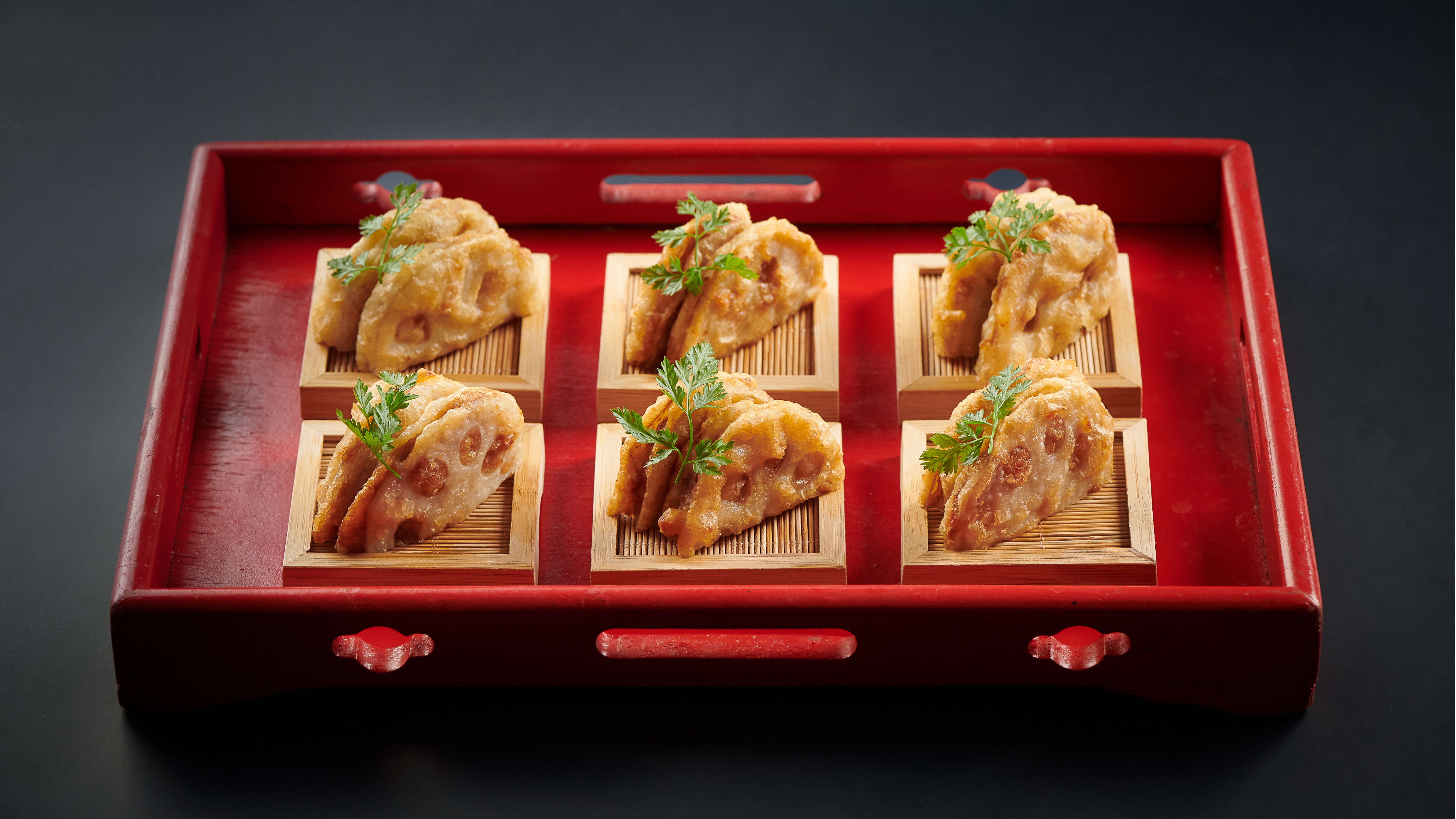 From November 7 to November 30, OmniPork Chops with Fruit Sauce and Deep-Fried OmniPork-stuffed Lotus Root Cake will be on rotation at the Grand Cafe lunch buffet. OmniPork dishes can also be specially requested on their Banquet menu. As a pioneer of introducing groundbreaking lifestyle and dining options, Grand Hyatt Beijing will continue to introduce Omnipork menu selections as part of their Grand Cafe, all-day-dining and banquet menus, offering food lovers and vegetarians more choices. This is also a practice to contribute to the environmental protection idea of, "fighting climate change with knives and forks.” 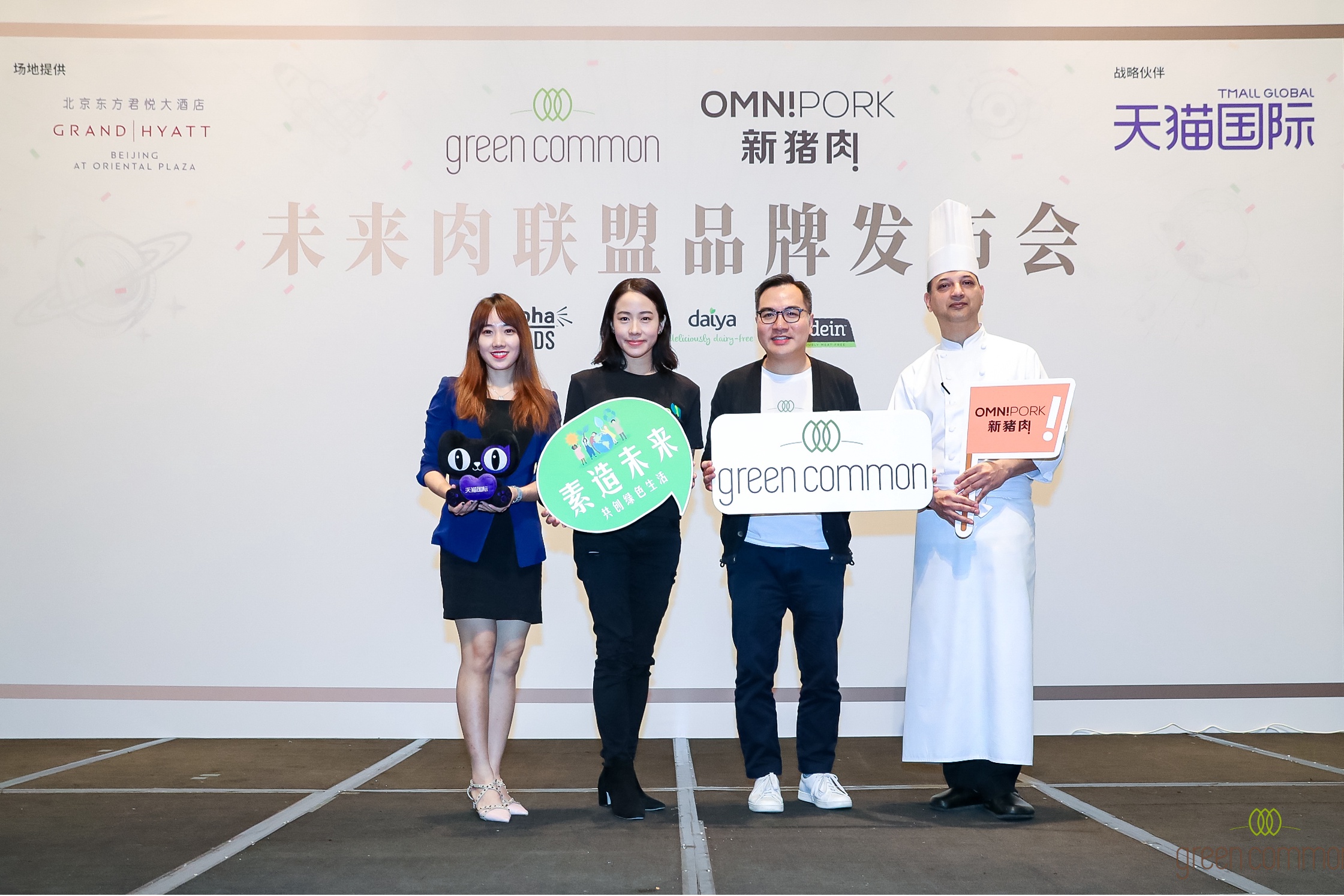 Discover an icon of Beijing. At Grand Hyatt Beijing, you are perfectly placed in the Chinese capital’s prestigious neighborhood at the crossroads of Wangfujing and Chang An Avenue, within walking distance of the Forbidden City and Tiananmen Square. A destination where epic history meets contemporary glamor, the hotel forms part of Oriental Plaza, one of China’s largest commercial complexes and luxury shopping malls. Featuring 630 rooms and suites, delectable dining, extensive meeting facilities, plus an unforgettable resort pool, we invite you to Go Grand at the very heart of Beijing.