Embosomed in hills, Shuiyu Village was formed in the Ming and Qing dynasties. Siheyuan (quadrangle courtyard) represents a unique architectural style of house in mountain village in north China. Over a hundred well-preserved siheyuan with 600 rooms built in the Ming and Qing dynasties lie on slope in the east of the village. The north-faced residences form a round shape, which is linked by an S-shaped ancient path made of limestone. 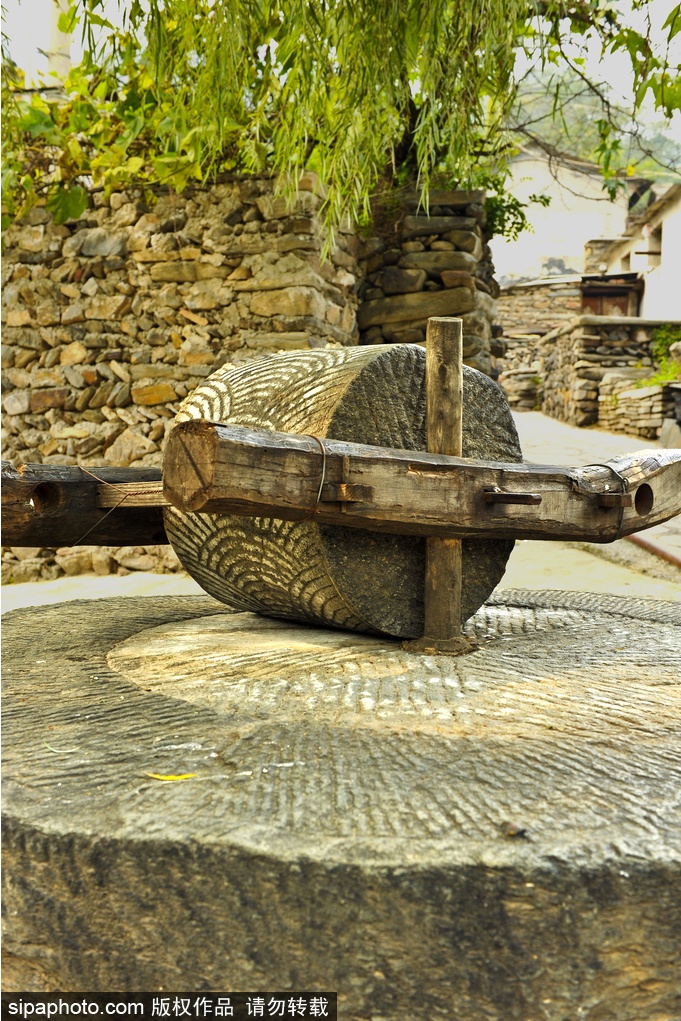 The 128 sets of stone grinder collected by Shuiyu Village are appraised as "the biggest collection of stone grinder in the world" by Shanghai Great World Guinness. The oldest one was made in Daoguang Period in the Qing Dynasty, which is still used by residents.