Cycling Base for Beijingers 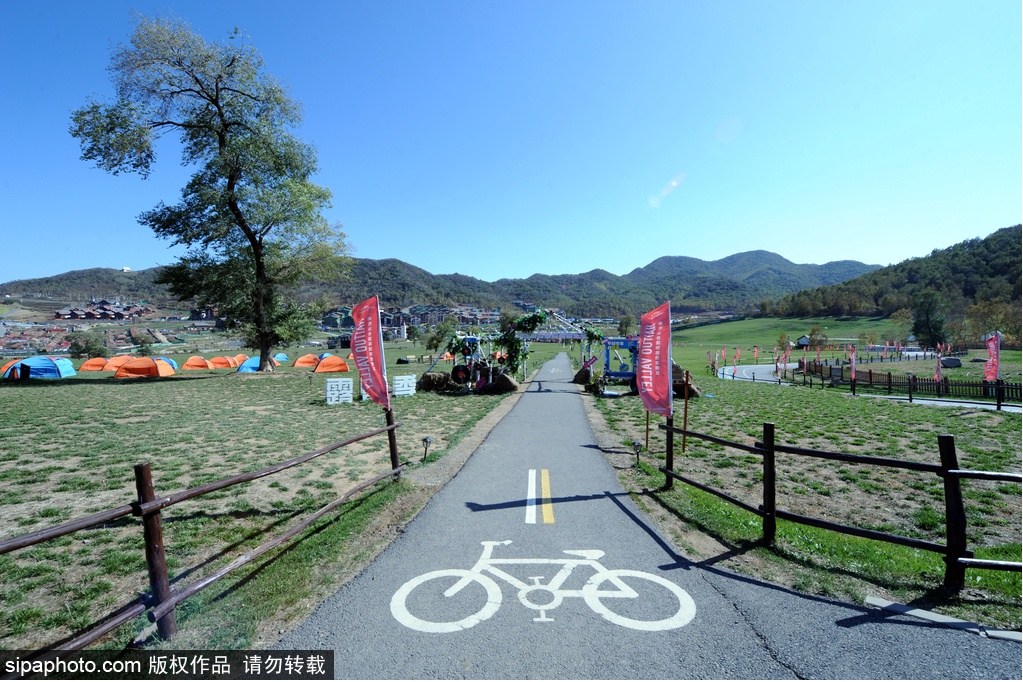 Haituo Mountain in Beijing's Yanqing District, is a great base for cycling. The mountain is characterized by such landscapes as “sea of clouds”, “alpine meadow” and “white birch forest”. There are numerous bends on the road from Hebei to Beijing while climbing over Haituo Mountain. The slopes are steep and the bends are sharp, but the roadway is good for driving. The sceneries are beauty all the way but various in four seasons. You can see the spectacular scene of sunrise if coming at the right time. You can keep the starry sky company during your climb at night, and witness the spectacular scene of a red sun turning into a super-large silver plate at sunrise. During October and next June, you will have the chance to catch sight of “Haituo Mountain covered with white snow”.