Travel in Beijing in 144 Hours: Former Residences of Celebrities

Known worldwide as a historic and cultural city, Beijing was once home to a roster of great men in history. Great writers, artists, and famous performers of Peking Opera all left their footprints in this dazzling city. Beijing colored their life, in turn, they left precious wealth to Beijing. The most representative offer of Beijing, naturally, is the former residences of celebrities. They stand there silently, telling us the stories of those people in Beijing of that age. 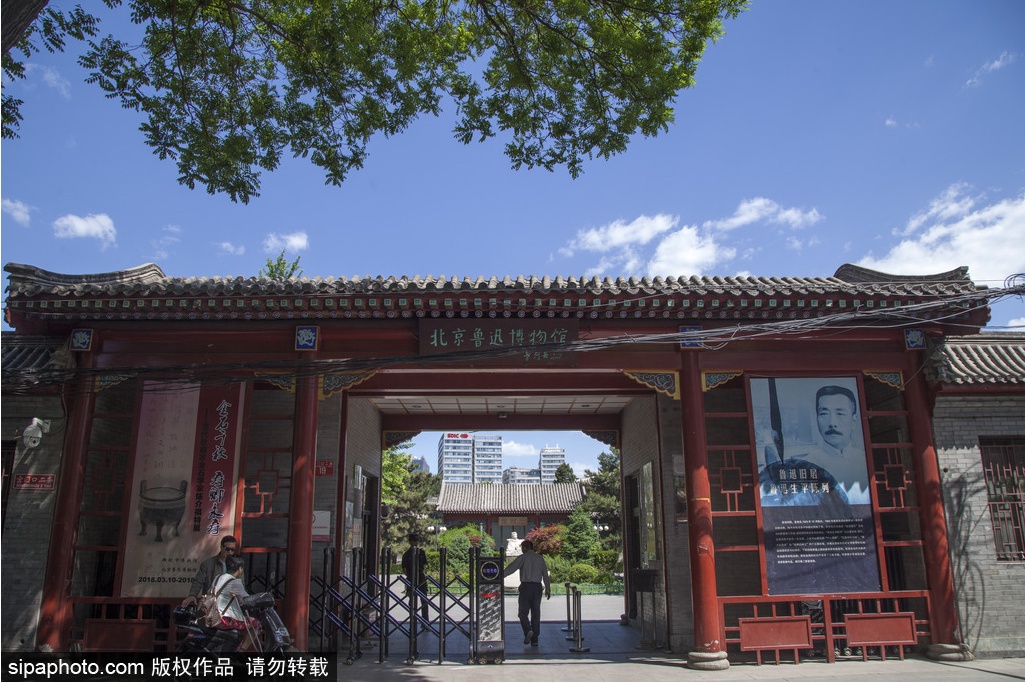 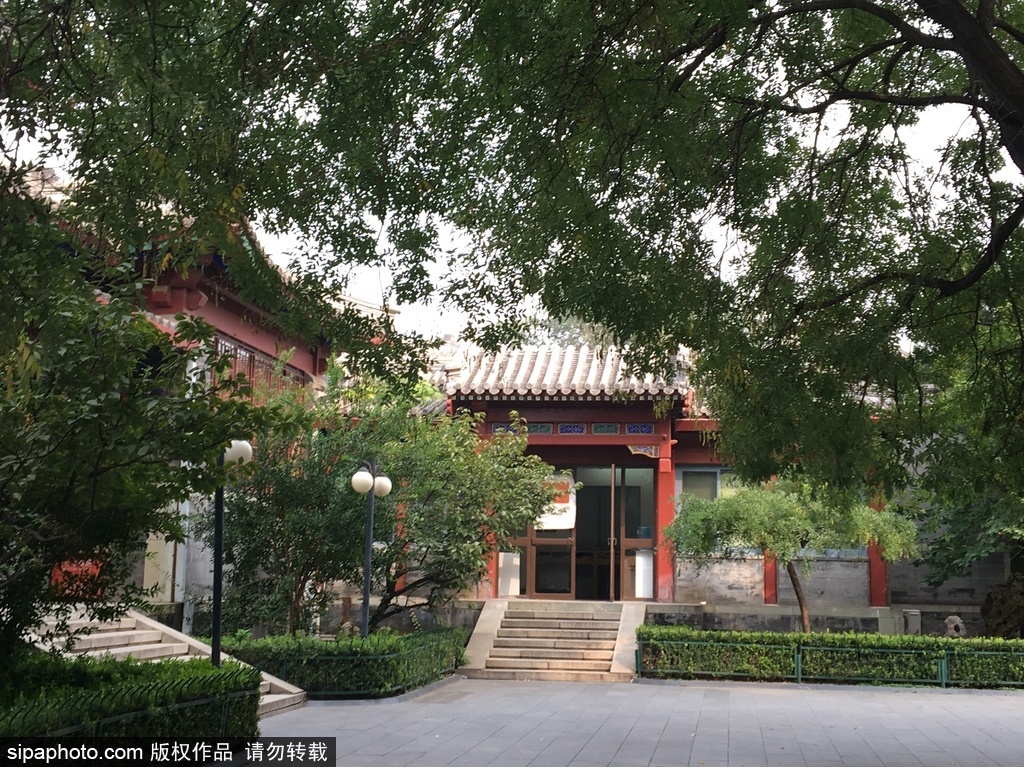 It includes Lu Xun’s Former Residence and exhibition hall of Lu Xun’s life. Lu Xun’s Former Residence is a national key cultural relic protection site. It was designed and rebuilt by Lu Xun in the spring of 1924, and is by far the best preserved Lu Xun site in Beijing. He has lived here for two years before going to southern China in August, 1926. In May 1929 and November 1932, he returned to Beijing from Shanghai to visit his mother and lived there.

Traffic Guide: take Subway Line 2 to get off at Exit B of Fuchengmen Station and walk 200m towards east

Occupying an area of 20,108 square meters, it was built in the reign of the Kangxi Emperor of Qing Dynasty as the mansion for the Grand Secretary Mingzhu. The residence was later granted to Niohuru Heshen during the reign of Qianlong and became the Prince Cheng’s Mansion during the reign of Emperor Jiaqing. In the late Qing dynasty, it served as the garden for Prince Chun’s mansion. Soong Ching Ling moved into the residence in the early 1960s. From 1963 to 1981, she lived and worked here until her death on May 29, 1981. On May 29, 1982, it was open to the public.

The courtyard of the residence was surrounded by hills on the south, west and north. On the inner sides of the hills were the ponds that encircle the courtyard with flowing water funneled from Houhai. The south lake was with the largest size. The buildings like the Pleasure House and Changjin House built during the residence of Price Chun had all been restored to the state when Soong Ching Ling lived here (large reception room and large dining hall). On the west of the ancient buildings, the two-storey main building of both Chinese and Western characteristics is the place (built later) where Soong Ching Ling lived. It is also an office and a reception room (called main building), and is displayed as original style. Between the buildings and the south lake is lawn. There is a two-story building built in Ming Dynasty on the south of south lake, and it’s south building. The east of south mountain is Shan Pavilion; the west is Hall of Raindrops. There are 23 ancient trees under special protection. The twisting and turning gallery spans from north to south, connecting the south building with the north buildings. The new exhibit storage warehouse is built along the west wall. Items related to Soong Ching Ling are exhibited on the first floor of the new exhibit storage warehouse.

Ticket: 20 yuan for each adult

Traffic Guide: Take Subway Line 2 to get off at Exit B of Jishuitan Station and walk eastward along Xihai and Houhai North in 10 minutes