Online Exhibition | Impression of the NCPA As a way of artistic creation, on-the-spot sketching is the most direct and sincere expression by artists. Since its establishment in 2007, the National Center for the Performing Arts has been depicted by many Chinese and foreign artists through different visual art forms. On the 15th anniversary of the founding of the National Centre for the Performing Arts in 2022, a large-scale sketching activity kicked off. There were 25 people, including Fan Di'an, President of the Central Academy of Fine Arts, Gao Hong, Secretary, Lin Mao, Vice President, and some teachers, came to the National Centre for the Performing Arts for sketching and expressed sincere birthday wishes with their paintbrushes. As one of the landmark buildings of the "New Beijing Sixteen Sceneries", National Centre for the Performing Arts isn’t only designed with simple and elegant appearance, but also has a unique structure and ingenious layout in internal space. The teachers of the Central Academy of Fine Arts visited the Olive Hall, Opera House, Theater, Concert Hall, Theater and other spaces. They discussed with each otherwhile walking. From time to time, they asked the staff around and took photos. There are many places worthy of careful consideration. Sun Tao, a teacher from the National Theme Creation Research Center, believes that sketching activity provides an opportunity to communicate with architects. By looking for artificial composition, visitors can experience the meticulous planning of architectural designers in details. 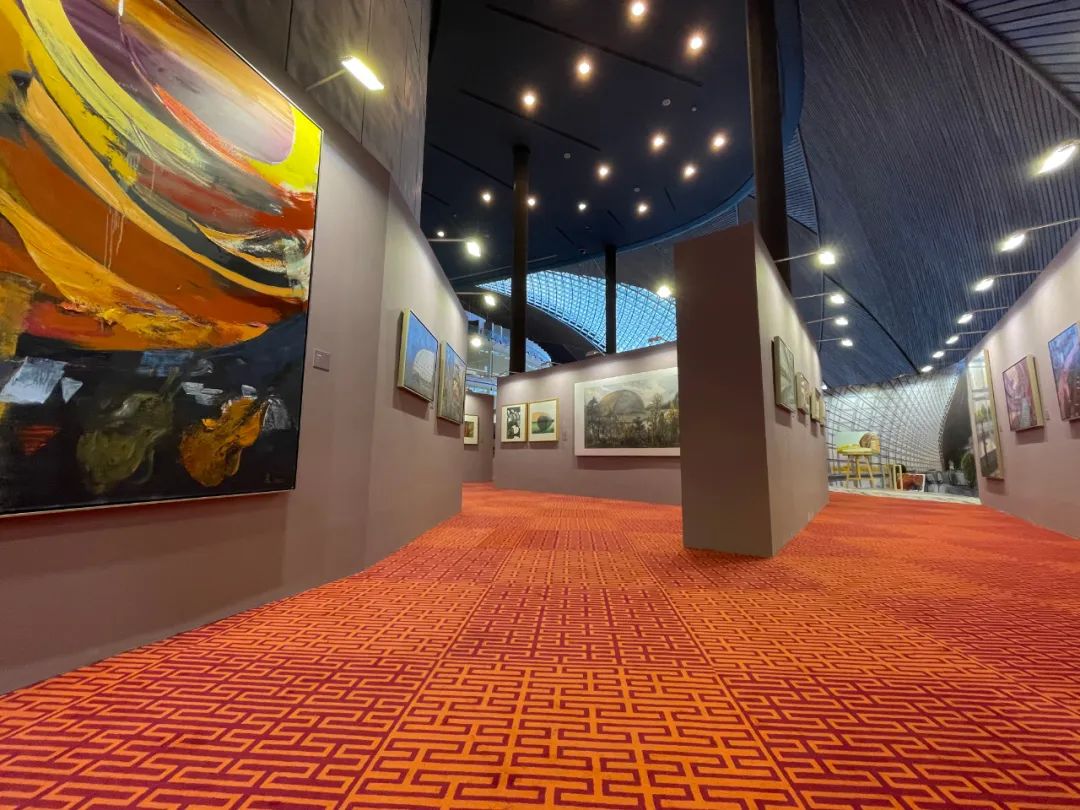 In the future, National Centre for the Performing Arts and Central Academy of Fine Arts will also continue to work together to launch more art practice activities with spiritual energy, cultural connotation and artistic value.

From December 22, 2022 to March 15, 2023, the audience can stroll around the space and feel the unique charm of on-site sketching works!