On September 1st, “Climbing Art Peak with People-orientation - Theme Exhibition to Commemorate the 80th Anniversary of Comrade Mao Zedong’s Speech at the Yan’an Symposium on Literature and Art” opened in the National Museum of China. 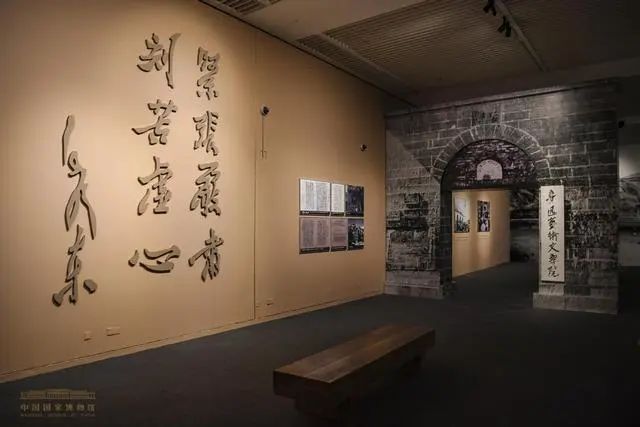 As one of the main activities of the 13th China Art Festival, this theme exhibition is co-sponsored by the Ministry of Culture and Tourism, Beijing Municipal People’s Government, Tianjin Municipal People’s Government and Hebei Provincial People’s Government, and is divided into four chapters: “Exciting spirit, carrying forward revolutionary new literature and art”, “Blazing an avenue, writing a new chapter”, “Firm faith, striving to reform a new journey”, and “Rivers and mountains like a picture, striving to usher into a great new era”, bringing together more than a thousand exhibits. The exhibition comprehensively shows the extraordinary achievements of China’s literary and artistic undertakings during the revolutionary, construction and reform periods and the new era, highlighting the vivid practices and fruitful achievements of the majority of literary and art workers since the 18th CPC National Congress who insist on being people-centered and climbing to the “peak” of literature and art.