Yangliuqing wood engraving pictures originated in the millennium old town of Yangliuqing. During the Yongle period of the Ming Dynasty, the opening of the Beijing-Hangzhou Grand Canal and the prosperity of Tianjin's canal made Yangliuqing Ancient Town an important distribution center for commodities from the north to the south, and its economy became increasingly prosperous. 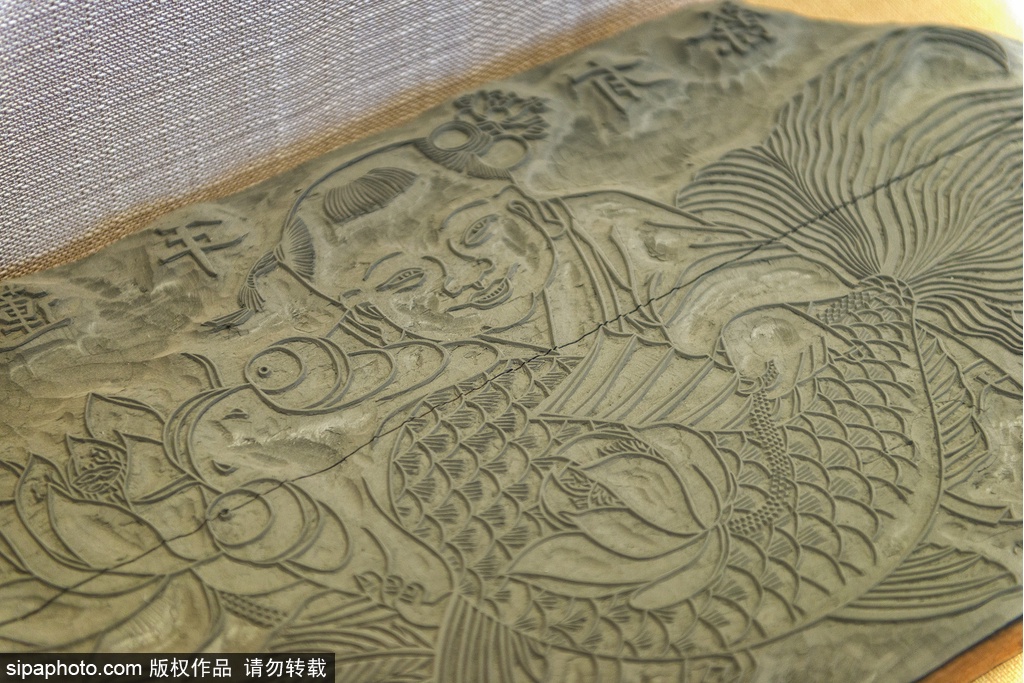 Wood engraving artists from the surrounding areas moved to Yangliuqing town to develop their business. Yangliuqing Ancient Town was abundant in the Sheli wood, which is very suitable for engraving. By the time, Yangliuqing wood engraving pictures have become more and more prosperous.