Nature has given the panda only two colors, black and white. When the panda was discovered to be a new species in 1869, it was named the "black and white bear". After many studies by taxonomists, the name was changed to Panda in 1871. 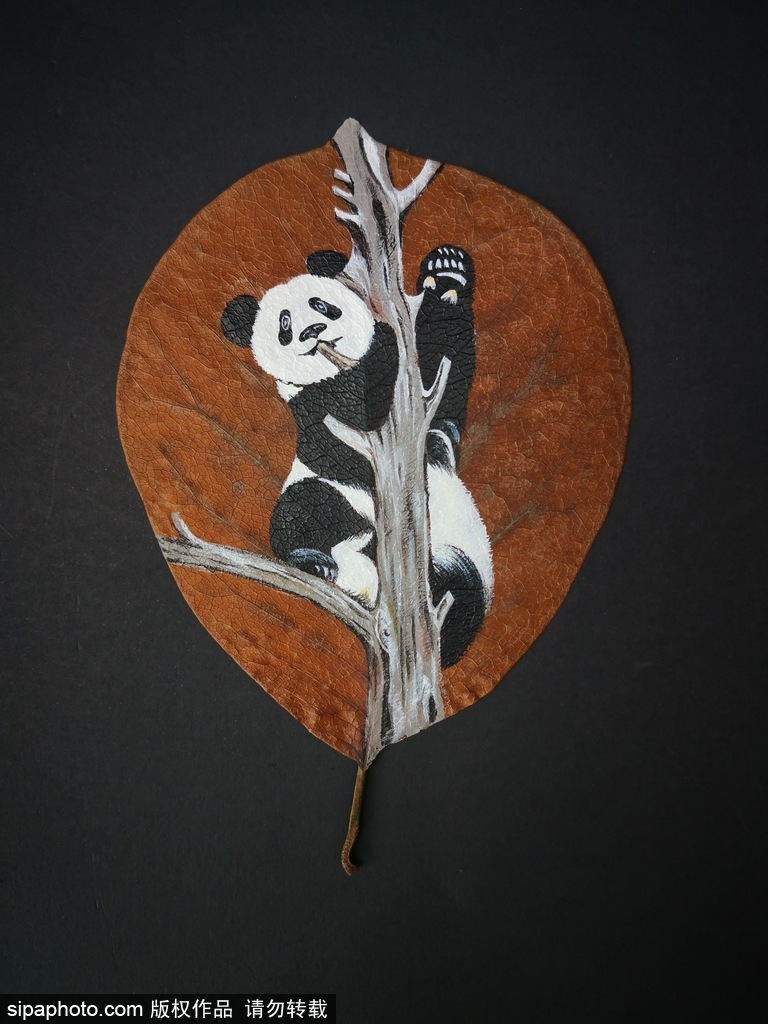 Although the panda is born as small as a mouse, it grows up quickly. Its weight can reach 1 kg at the age of 1 month. At birth, the panda has only sparse white fur all over its body. And after 5-6 days, it starts to grow black eyes, like wearing a black glasses. Subsequently, black hair grows on the ears, shoulders and limbs. By about 25 days, the baby panda looks similar to its mother, except for its tail, which is slightly longer. At the age of one year, the baby panda weighs 33.5-39 kg, which is 400 times its birth weight. Pandas enter the juvenile stage at 1.5 years old and leave their mothers. They become sexually mature at 5-6 years old, weighing about 100 kg at that time.