Beihai Park, also known as the Winter Palace, is a public park and former imperial garden located in the northwestern part of the Imperial City, Beijing. First built in the 11th century, it is among the largest of all Chinese gardens and contains numerous historically important structures, palaces, and temples. Since 1925, the place has been open to the public as a park. It is also connected at its northern end to the Shichahai. The park has an area of more than 69 hectares, with a lake covering more than half of the entire park. At the center of the park is an island called Jade Flower Island. Beihai Park is a perfect integration of majestic imperial palaces and solemn religious buildings. 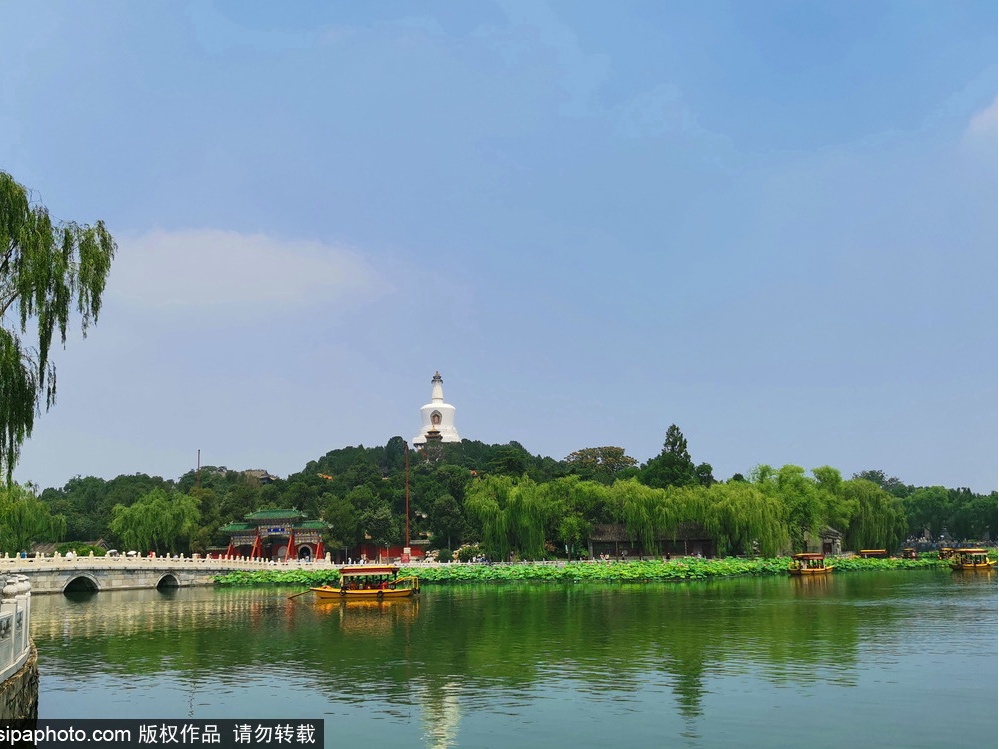 By Subway: Take Subway Line 6 to Beihai North Station (Exit B) and walk for 5 minutes east to get to the north gate of the park.

Reservation: Real-name reservation should be made on official Wechat account for e-ticket and no ticket is available on site