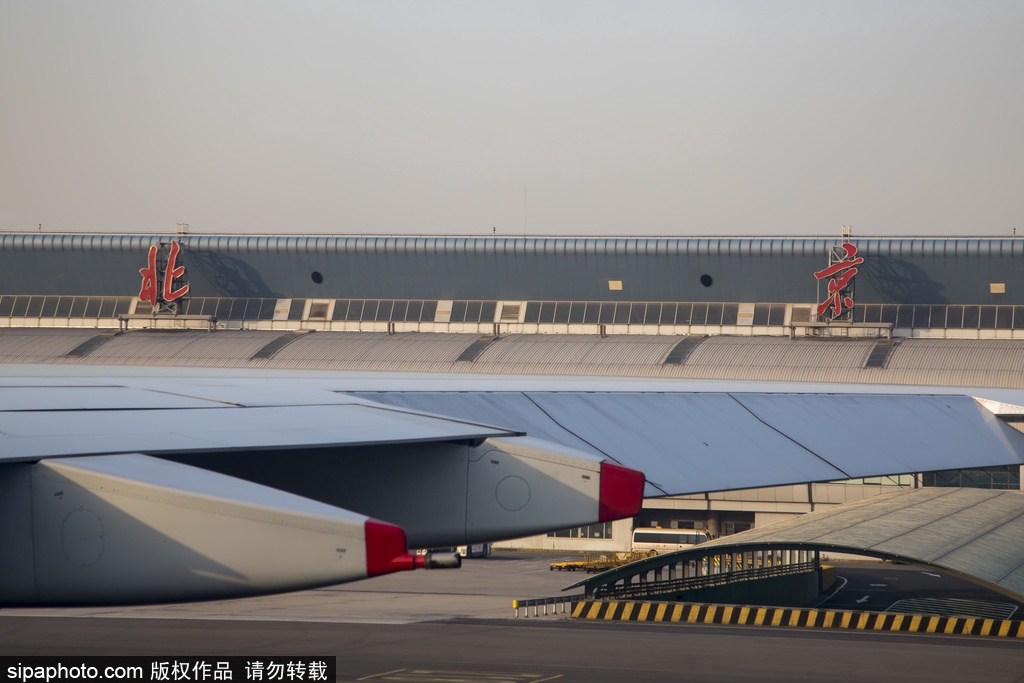 Annual passenger throughput at BCIA increased from 1.03 million in 1978 to over 100 million. Now BCIA is the second busiest airport in the world by passenger traffic.

Terminal 2: The second basement of No. 2 parking building

Terminal 3: 2nd floor of No.3 Parking

Terminal 1: (in the city) inside gate 7, first floor (no inter-provincial bus)

Terminal 2: (in the city) outside gate 11, first floor (inter-provincial) gate 15

Terminal 3: (in the city) outside gate 7 or gate 9 (inter-provincial) inside gate 1

(3) Jingping Expressway, Huanggang Toll Station, the toll shall be defined as the actual charges.

Notice: The surrounding expressways of Jingping Expressway have adopted the way of ticket inspection, and the actual receipt through the toll station shall be defined as the actual charge. 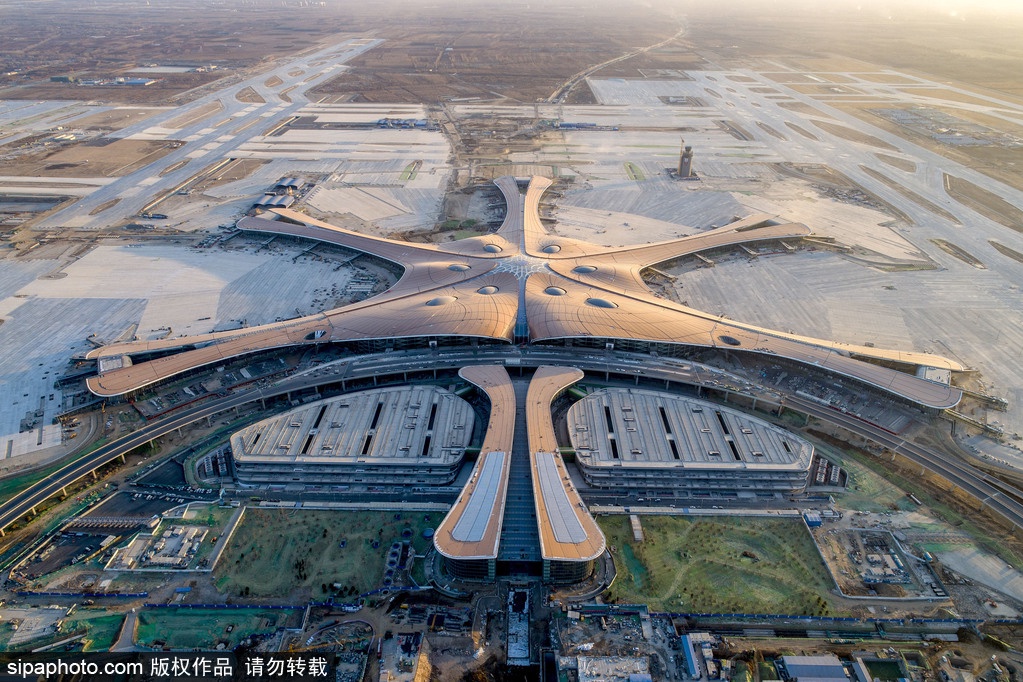 After its approval in 2012, the construction of a new airport in south Beijing began at the end of 2014. And it has been put into operation on September 25th, 2019.

The airport covers an area of 45 square kilometers, with its termial covering an area of 700,000 square meters.

How to get there？