Chengde Grassland boasts lofty mountains, expansive valleys and myriad ponds. As achingly green as it is, the grassland stretches into the distance like a fabric, green carpet. With the advent of autumn, in particular October, its breathtaking beauty is building up to a climax. So, just embark on a journey to Chengde Grassland to have fun! 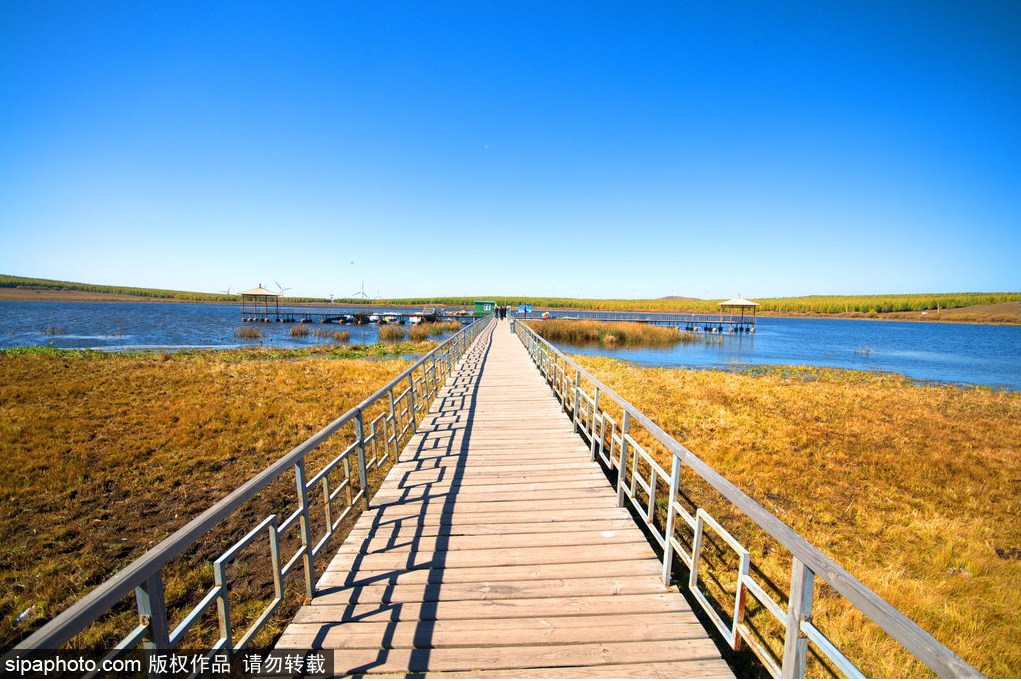 Yudaokou Scenic Area is hailed as“a headstream of rivers, a hometown of clouds, a world of flowers, a sea of forests and a paradise of rare wild animals”. If you are seeking for an ideal eco-tourism destination, Yudaokou Scenic Area, combining sightseeing, bird watching, riding, fishing, boating, bonfire entertainment, off road racing, scientific investigation and adventure, leisure and holiday, meeting, skating, skiing and hunting, is definitely a perfect choice. As for transportation, conveniently located 400km from Beijing and 220km from Chengde and close to artery expressways, it boasts easy accessibility. Better yet, Yudaokou Scenic Area and China’s largest royal garden, Chengde Mountain Resort, located not far away, bask in each other’s radiance, making the scenic area an important part of Beijing-Chengde golden travel route. Notably, it used to be a part of Mulan Paddock, one of royal hunting grounds of the Qing Dynasty. Here, you can tour not only a dazzling array of historic sites with royal cultural richness of the Qing Dynasty like Kangxi Drill Ground, Yuquan, Woniupan, Tianti Liang and Ancient Royal Road, but also a great number of breathtaking attractions like Fairy Cave, Taoshan Lake, Sun Lake, Moon Lake, Baihuapo, Grand Canyon and Tortoise Mountain. Mulan Paddock used to be the seat of autumn hunting ground for emperors of the Qing Dynasty. Located 450km away from Beijing in Weichang Manchu and Mongol Autonomous County of Chengde City, it has an area of 2,324km2 and an altitude range of 1,400m to 1,700m. All the year round, it boasts enchanting sceneries like Jiangjun Lake, Xida Lake, Wucai Mountain, Grand Canyon and Huamugou.

Rimmed by lofty mountains and emerald rivers, Bashang Grassland enjoys clear skies, fresh air and lush grasses, horde upon horde of sheep browsing leisurely and flock upon flock of horses galloping energetically. Around it lie expanses of exuberant forests dotted with wild mushrooms and greens. With such an environment, it would escape you from scorching summer heat the minute you set foot on it. Among the greenness lies stretch upon stretch of birch forests like a heavily made-up maiden with fair skin. As dazzling as it is, the sunshine filters through the thickly-packed leaves, creating splashes of shadows. Moreover, the beautiful Shandian River flows past you in silence like a winding jade belt. Leisurely browsing cattle, horses and sheep, rustically charming singing and rhythmically clear whip sound of herdsmen and melodiously fluty chirps of bird breathe great vitality into the rustic grassland. 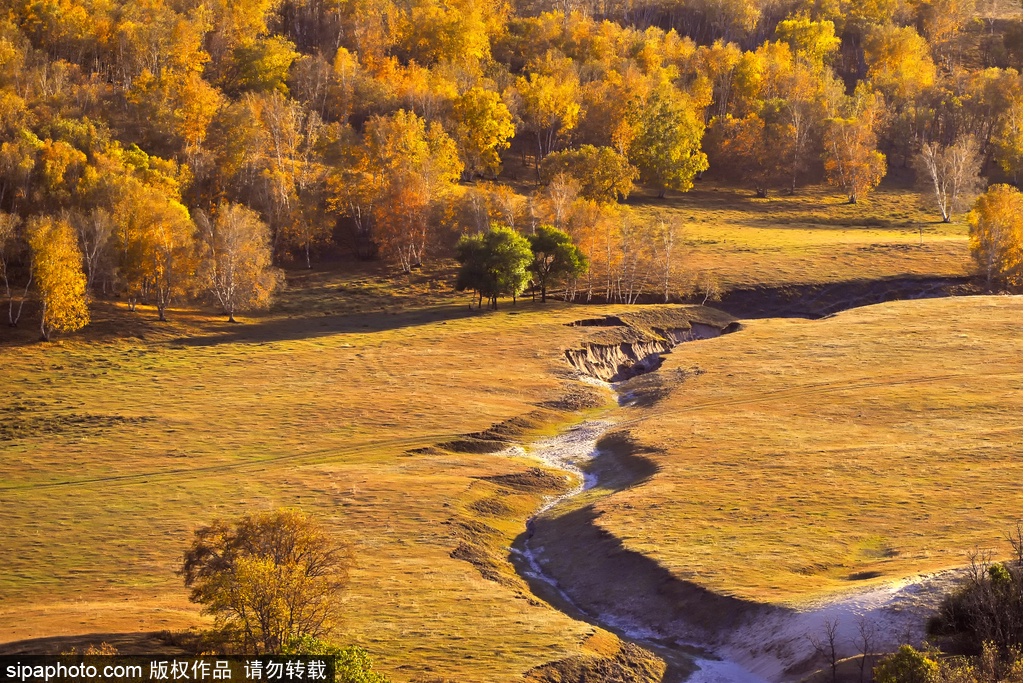 Located in Chengde, Hebei Province, Saihanba National Forest Park is largest forest park in North China. Back in the Qing Dynasty, it used to be a part of Mulan Paddock, one of famous hunting grounds for the royal families in the Qing Dynasty. With a total area of 940 square kilometers and a forest coverage of 75.2%, it accommodates 706 square kilometers of forest landscapes and 133 square kilometers of grassland landscapes. Falling into six landscape categories, it is dubbed “an origin of rivers, a hometown of clouds, a world of flowers, a sea of forests and a paradise of leisure and holiday”. Moreover, it also takes pride in being rated as national first-class tourism resource and national AAAAA scenic area. Situated to 3km north of Saihanba Mechanical Forest Farm, Qixing Lake is a key scenic spot newly developed by Saihanba National Forest Park. Encircled by tall mountains and lush trees, the seven lakes look like the Big Dipper from a distance, hence the name of Qixing Lake. Deep and vast, it is home to myriad wild sharksuckers.

Kangxi Dianjiang Site, also known as Lianbing Site, is situated in the Yinhe River Scenic Spot of Saihanba National Forest Park. With a narrow platform at the top and a surrounding flat and open terrain, it is an isolated huge rock that looks like a crouching tiger. Legend has it that after Kangxi Emperor obtained victory in the Battle of Ulan Butung, he had mounted this site to review the triumphant soldiers on parade. Thus, this place is named as Dianjiang Site. Today, a radius of a dozen kilometers around the platform is blanketed by larch plantations. Once on the platform, your eyes will meet a floating wave of green trees rippling by cool breeze. At the moment, you can imagine the magnificent scenarios when Emperor Kangxi reviewed his military parade in the past. Only after three centuries, the Qing soldiers were replaced by uniform larch trees.

Hongsongwa National Nature Reserve is a part of Mulan Paddock, a royal hunting ground of the Qing Dynasty. Rich in wind power, it has built a large wind farm. As to climate, characterized by the temperate monsoon climate, Hongsongwa National Nature Reserve enjoys cool summer days with a maximum temperature of less than 25°C generally. With an area of 733 square kilometers including 133 square kilometers of grasslands, it boasts a forest coverage of 78%, making itself a relatively large grassland scenic area in North China. By virtue of abundant water and exuberant grasses, it is home to a diversity of plants and animals where you can see yaks eating grass. Therefore, it is emerging as a go-to tourism attraction now.