The traditional Chinese lunar calendar divides the year into 24 solar terms. Summer Solstice, (Chinese: 夏至), the 10th solar term of the year, begins on June 21 this year and ends on July 6.

Xiazhi (Summer Solstice) is a season for wheat harvest, and is when people have gotten used to holding a celebration for harvest and worshiping their ancestors since the ancient times, to pray for peace and a bumper harvest this year. Hence, Xiazhi is included in ancient worship etiquette as a festival. After harvesting the wheat during this solar term, farmers in some regions host the grand festival “guo xia mai (summer wheat), showing their gratitude to gods and their eagerness to see bumper autumn harvest.

In Beijing, there is a saying "eating wonton on Dongzhi (Winter Solstice) and noodles on Xiazhi". According to old Beijing customs, lettuce and cold noodles are to be eaten every year during Xiazhi. These cold dishes won’t be bad for your health. On the contrary, it can effectively reduce stomach heat and whet your appetite. With every Xiazhi approaching, food markets are interspersed with cold noodles among other cold dishes.

However, people in some regions prefer hot noodles in the torrid summer. It is said that eating hot noodles can help ward off evils and summer heat inside human bodies.

After the summer harvest, fresh wheat appears on the market. Hence, it is a custom to taste noodles made of fresh wheat during Xiazhi. Some people also make pancake with ingredient of batter. Sandwiched with green vegetables, pea pod, tofu and preserved meat among other ingredients, this dish can be eaten after being presented to ancestors, and is thus commonly known as “Summer Solstice Cake”. 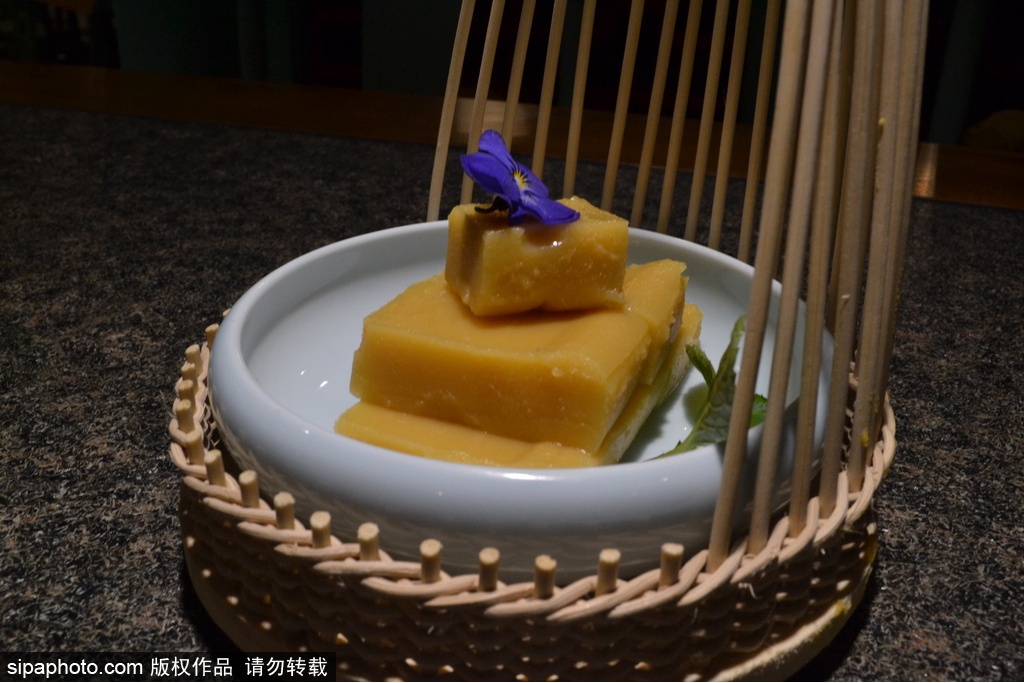 In the past, children would eat steamed pea flour cake on the doorsill in Xiazhi. It is said that this can help drive away from children all forms of sickness. The origin of this custom is that majority of people lost their appetite due to the torrid weather. For this reason, many households make pea flour cake as the starter, in hope of arousing children’s appetite. In addition, old Nanjing natives are used to enjoying cold noodles and weighing themselves on that day. 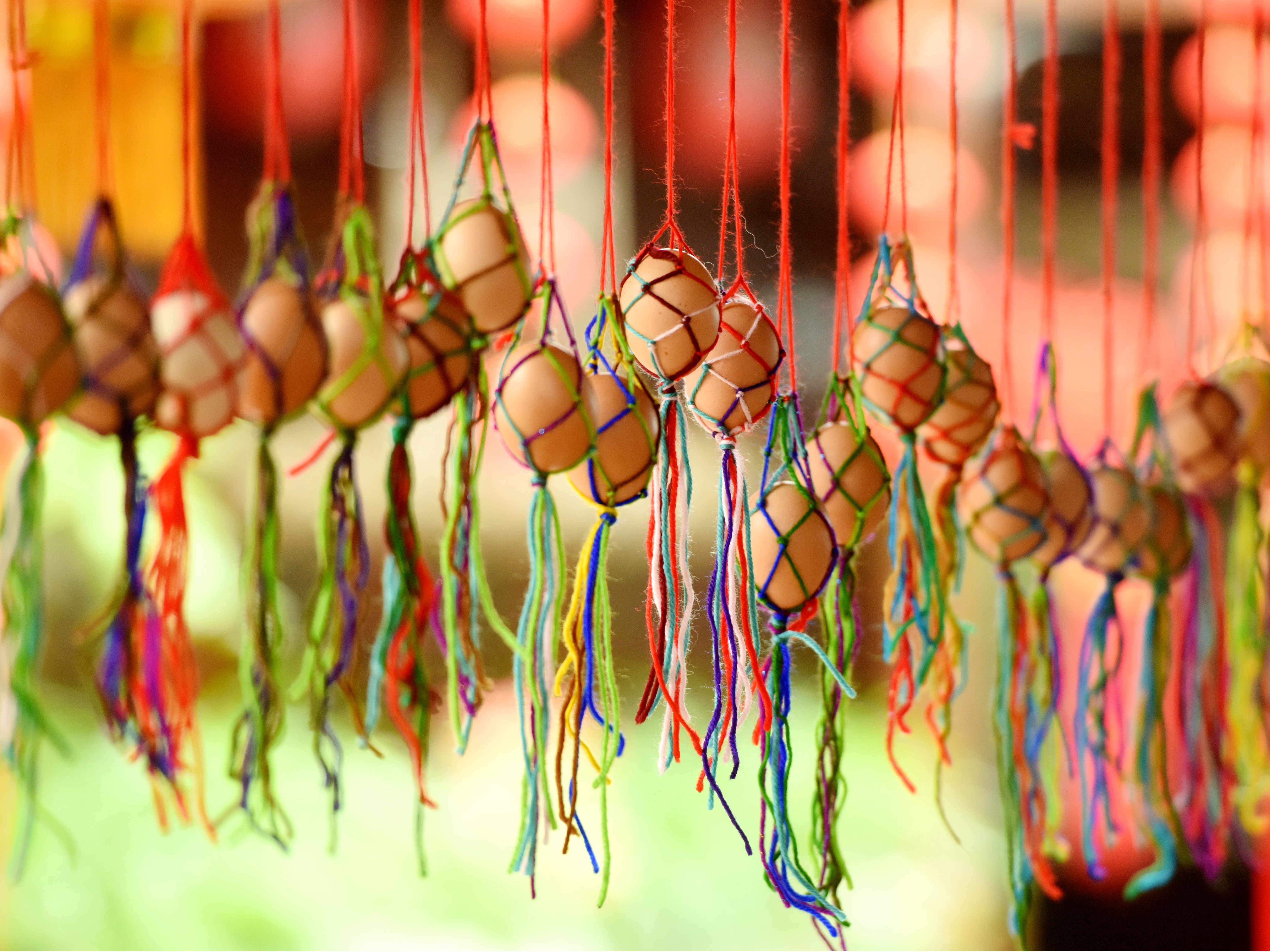 On Xiazhi, people in some regions have a custom of cooking red jujube soup with boiled egg, which is called as "eating Summer Solstice egg". Especially in Jiahe County, Lanshan County, Guiyang County and other regions in the south of Hunan Province, children hang a boiled egg when they get up in the morning, which was usually colored red. Children are not allowed to eat the egg before noon. People believe that the eggs can strengthen children's bodies.