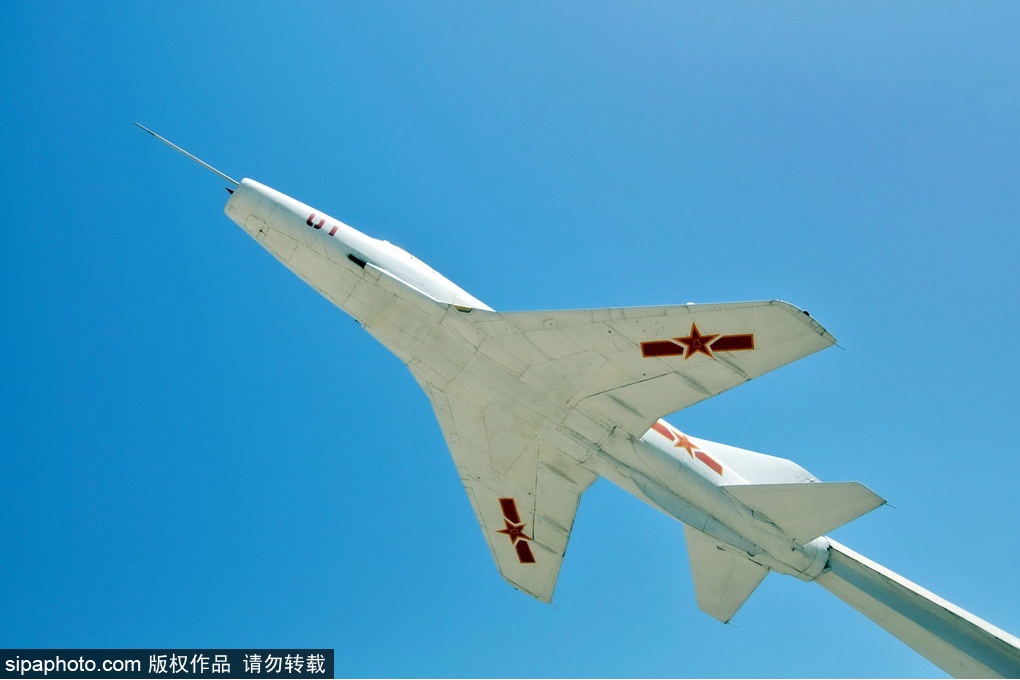 The China Aviation Museum is China’s first large-scale aviation museum open to the public, and among the first group of National First-class Museums. It ranks Top 5 in the world and No.1 in Asia of the large aviation professional museums, integrating functions of information, education, science and technology, research, gardening and tourism, with a collection of over 200 aircrafts of more than 100 models, as well as more than 700 models of surface-to-air missiles, air defense radars, artillery, aerial bombs, aerial cameras, etc. It is a must-see destination for aviation and aerospace enthusiasts.

The science and technology museum is always one of the most popular museums among children, because numerous aspects related to science and technology from ancient to modern times can be found here. The Glory of China Exhibition Hall is set up in the China Science and Technology Museum (CSTM) for children to play beautiful songs by striking Chinese bronze bells dated about 2400 years ago. They can also design different movement routes for their globules in the Explorations and Discoveries Exhibition Hall to experience amazing movement of objects.

A Children's Science Paradise is also established in CSTM for children to participate in interactive activities, such as “Security Island”, “Water Bay”, “Happy Farm”, “Creative Studio”, “Work Together” and “Understand Yourself”. 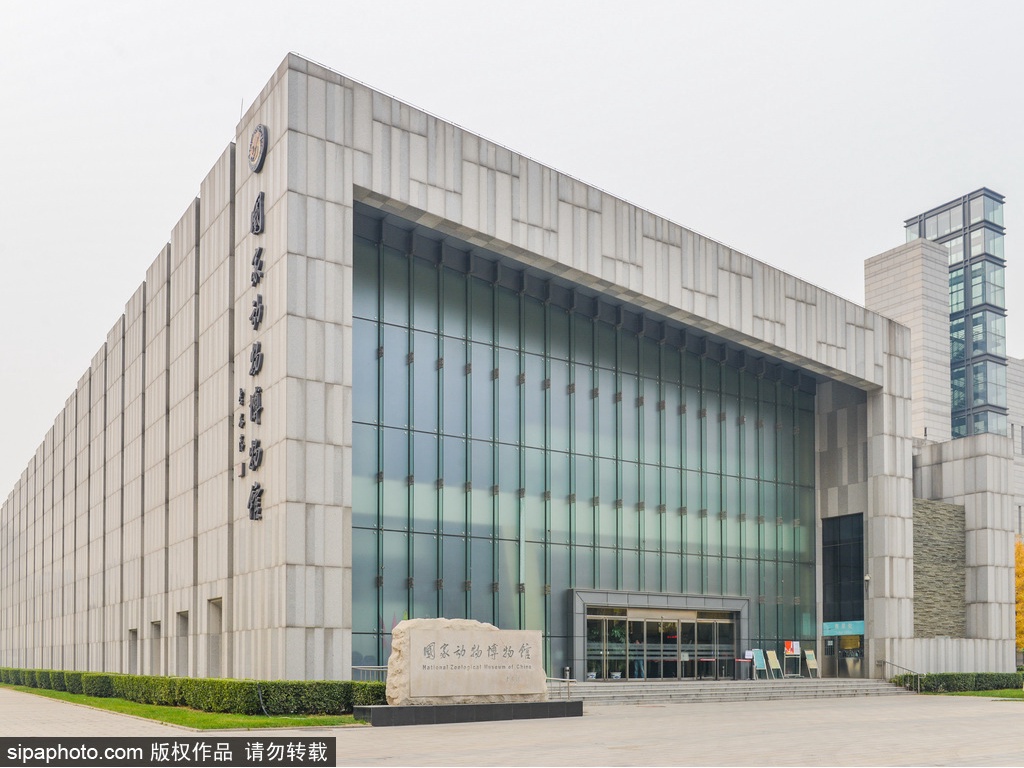 National Zoological Museum of China is a world-recognized phylogenetic classification and research center of animals. As the largest museum in Asia, it specializes in the most cutting-edge researches and thus is considered a frontrunner in all aspects. The museum draws on experience of thematic exhibition from other modern museums, incorporates natural science and human science as well as other subjects. In addition, the museum has set up a 4D dynamic theater and other high-tech audio-visual facilities, to make esoteric scientific knowledge accessible to all tourists. This museum was opened to the public in 2009 and has hosted a wildlife photography exhibition, which was themed birds, insects and African wildlife and well-received by local shutterbugs.

The museum covers a total area of 7,300 sqm and resembles the French National Museum of Natural History in architectural pattern. Notably, the museum has three floors with an area up to 5,500 sqm. In the museum, nine fixed showrooms and one mobile hall are set up together with one 4D cinema.

(1) Take Subway Line 5 to Datunlu East Station, walk northward about 200m from the northwest entrance to transfer Bus 484, 617 (former Bus 836), 695, 751, 913, 594, get off at the Station of Institute of Geographic Sciences and Natural Resources Research, CAS or Nangounihe Station after four stops;

(2) Take Subway Line 8 to Olympic Green, walk westward about 500m from the northwest entrance to the north side of the street;

Located at Beihang University, Beijing Air and Space Museum was founded in 1985 under its original name: Beijing Aviation Museum. The museum which was rebuilt on the basis of Beihang aircraft structures exhibition room and aircraft hangar is the first comprehensive museum of aviation and aerospace science and technology in China. The museum was renamed and reopened in 2012 on the occasion of the university's 60th anniversary. Boasting the integration of education, popularization of science, and cultural inheritance, Beijing Air and Space Museum plays a critical role in National Experimental Teaching Demonstration Center for Aviation and Aerospace Education and is a vital education base for the popularization of science and culture of aviation and aerospace, Beihang spirit, youth patriotism, and national defense.

With the exhibition area of 8,300 spare meters, the museum has collected more than 300 valuable exhibits which are highly acclaimed at home and abroad, including precious aviation and aerospace antiques, structures, engines, and airborne equipment. The exhibits are the epitome of colorful sciences and profound history, demonstrating the principles and history of aviation and aerospace.

Belonging to a university, Beijing Air and Space Museum features the teaching practice function of the key professional courses, such as An Introduction to Aerospace Engineering which is a national quality course, aero-engine, aircraft structure, undercarriage structure, missile structure, spacecraft design, and the collection of over 30 airplanes and missiles from America and the Soviet Union before 1949. Northrop P-61 Black Widow, a night fighter produced during WWII, stands out among the collections as only two are kept on Earth. Most of the collections are the only ones in China, and the number and rank of the collections are second to none in China.

As the only large comprehensive museum of military history, the Military Museum of Chinese People’s Revolutionary covers an area of over 80,000 square meters, a floor area of more than 60,000 square meters and a display area of above 40,000 square meters. The main building is 94.7 meters high with seven floors in the middle and four floors on both sides. By the end of 2012, the museum had 22 showrooms and 2 exhibition halls.

The museum has a collection of more than 340,000 items of cultural relics and objects, of which there are 1,793 pieces of first-class cultural relics, 250 pieces of large weapons and equipment, over 1,600 pieces of artwork, and 2,551 gifts from foreign military exchange. Major historical and cultural relics include the gilt bronze crossbow mechanism, the anchor of Ironclad Zhenyuan, Ye Ting’s sword, type 38 rifle and the first tank of PLA.