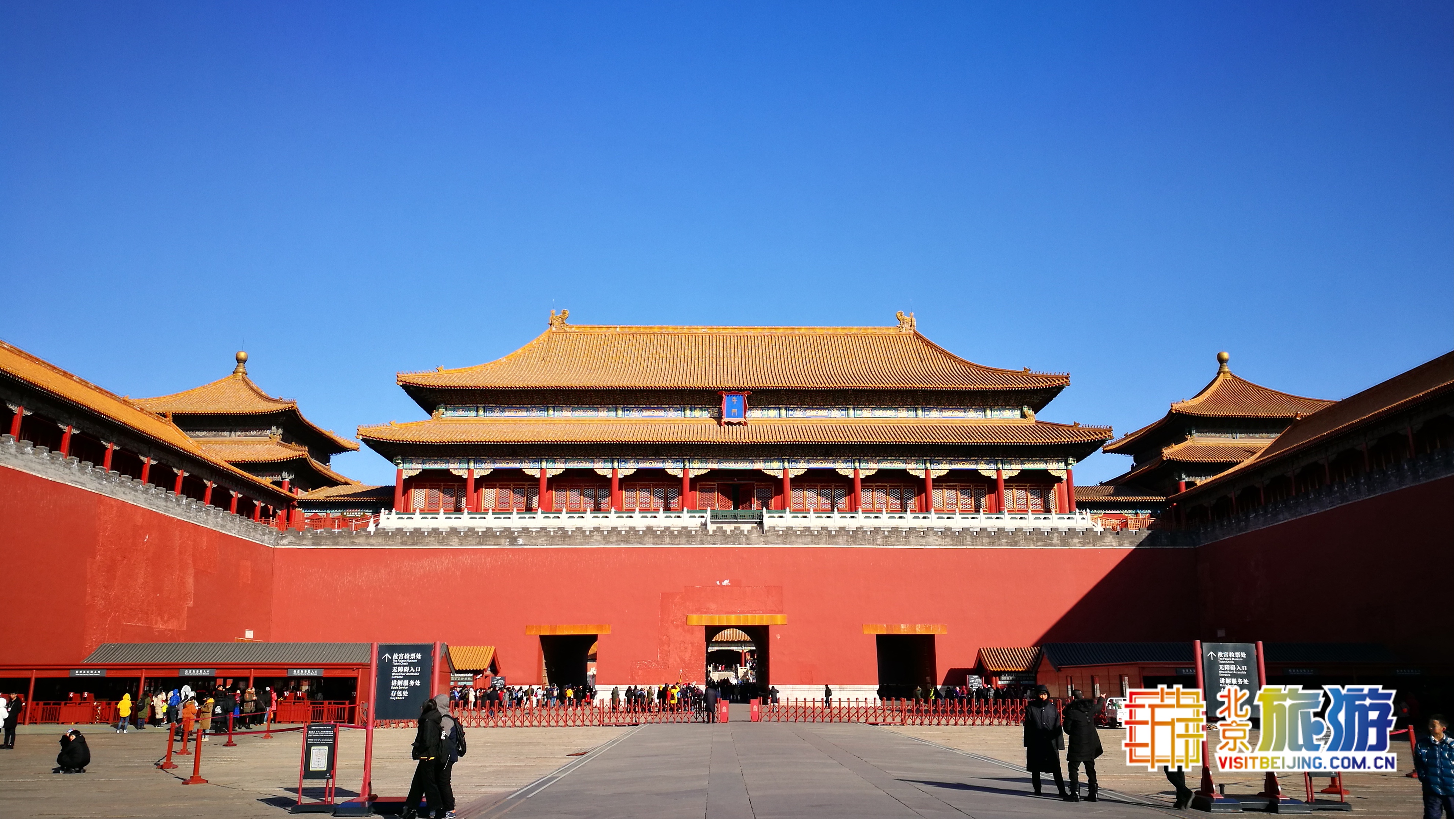 The Palace Museum, formerly known as the Forbidden City, served as the imperial palace of 24 emperors of Ming and Qing Dynasties. It is an unparalleled ancient architectural masterpiece, and also the largest and most complete ancient architectural complex of timber structure today in the world. The palace in the Palace Museum is all featured with timber structure, roofs built with yellow glazed tiles, bases built with green-white stones, and magnificent colorful paintings. It is known as one of the world's five major palaces (Palace Museum in Beijing, Palace of Versailles in France, Buckingham Palace in the UK, White House in the US, and the Kremlin in Russia).

The buildings in the Palace Museum are arranged along a south-north central axis and extend towards both sides, keeping straight in south-north direction and symmetrical in left-right direction. It is divided into two parts, Outer Court and Inner Court, based on the layout and functions. Bounded by the Gate of Heavenly Purity, the Outer Court lies to the south, and the Inner Court to the north. The architectural atmosphere is totally different in the Outer Court and Inner Court.

The Palace Museum is open all year round. The opening hours are different in peak and slack seasons, and will be extended or shortened on statutory holidays.

The Palace Museum is closed on Mondays, except for statutory holidays and summer vacations (July 4-August 24).

Alternative opening hours of peak season from April 1 to October 31 every year.

The Museum starts to sell tickets and opens at 8:30

The Museum stops ticket-selling at 16:00 (including the Hall of Clocks and Treasure Gallery)

The opening hour system of slack season are adopted on November 1 to March 31 of the next year.

The Museum starts to sell tickets and opens at 8:30

The Museum stops ticket-selling at 15:30 (including the Hall of Clocks and Treasure Gallery) 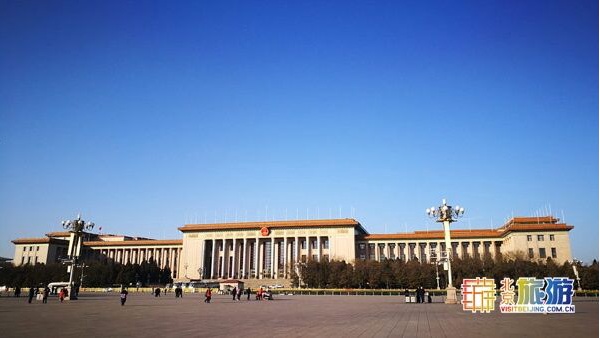 The National Museum of China, National Museum for short, is a comprehensive museum that juxtaposes history with culture and combines collection, exhibition, research, archeology, public education and cultural exchange together. With a total building area of nearly 200 thousand square meters, over 1.2 million pieces of collections and 48 exhibition halls, the museum is dubbed the largest single-building museum worldwide and one of the museums with the richest Chinese art collections. By and large, its scale ranks among the best museums worldwide, receiving over 4.1 million visits annually.

Situated to the east of Tian'anmen Square, it faces the Great Hall of the People across a distance. In February, 2003, it was established on the basis of the merging of the former Museum of the Chinese Revolution and National Museum of Chinese History. By virtue of a wealth of collections and a host of displays, the museum has offered a glimpse into China's 5,000 years of splendid civilization that was opened up by Chinese forefathers, and has developed into a comprehensive museum that is featured by history and culture and systematically unfolds China's time-honored culture and history.

NMC implements the free admission system (special exhibitions excluded). You can book a free ticket in advance or collect one on the day of visit.

If you've made no reservation, you may go to the Ticketing Center south of the NMC West Entrance between 9:00 - 15:30 on the day of visit and get a free ticket by showing your valid ID.

Take Subway Line 1 and get off at Tian'anmen East Station, then walk about 240 meters to National Museum of China 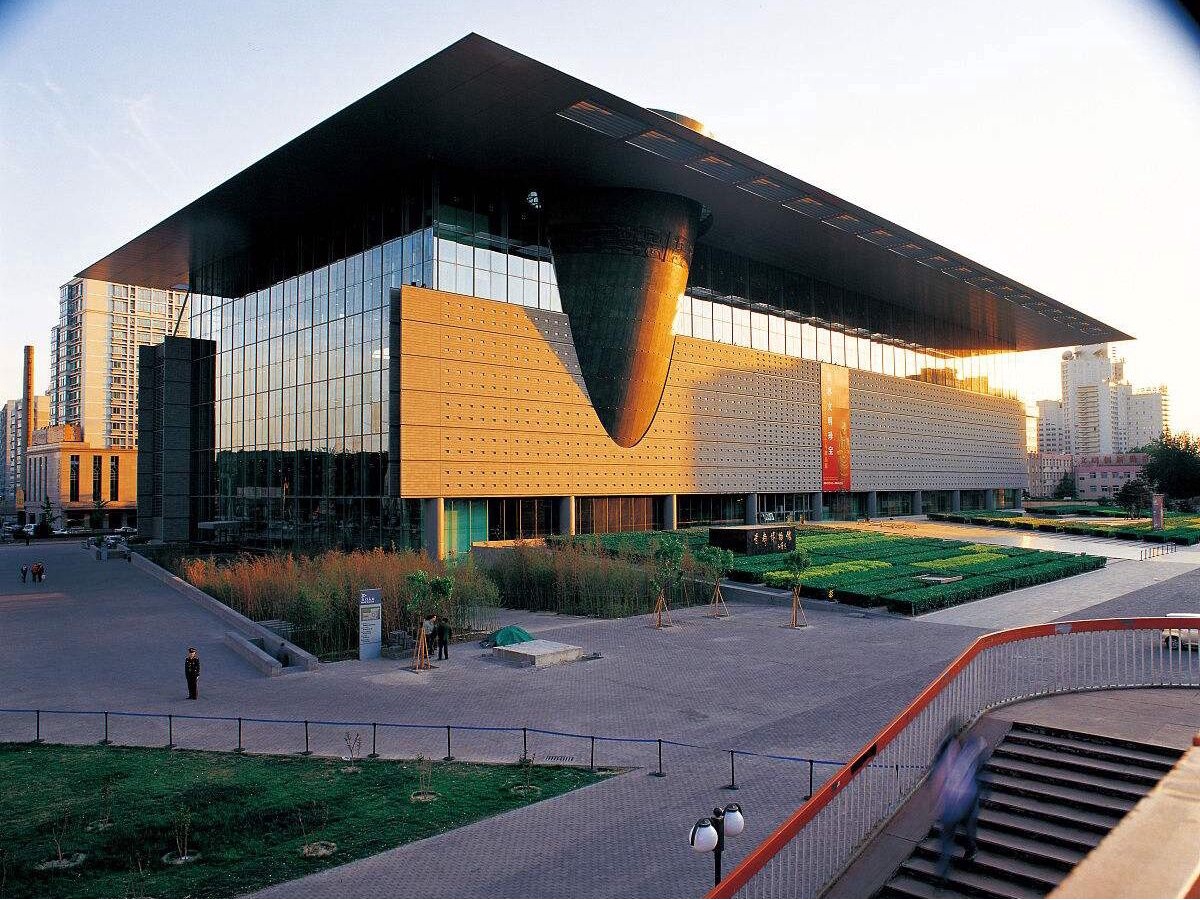 The Capital Museum was prepared to build up in 1953 and was officially opened to the outside world in 1981. It was originally “Beijing Confucius Temple” and then transferred into the Museum. In December 2001 formally laid the foundation stone to build.

The new museum began its trial operation in December 2005, and officially opened on May 18, 2006. The positioning of the capital museum determines its structure, which consisting of the basic exhibition hall, boutique exhibition hall and temporary exhibition hall. The core of its exhibition halls showcase the magnificent Beijing culture and the brilliant development history of Beijing to upgrade as the capital of China, acting as a first-class brand of exhibition in our nation.

The Capital Museum houses a large collection of ancient porcelain, bronze, calligraphy, painting, jade, sculpture, and Buddhist statues from imperial China as well as other Asian cultures. Absorbing the latest research achievement of Beijing history, cultural relic and archaeology, drawing lessons from the successful experience of domestic and foreign museums, it has formed the unique characteristics of the modern exhibitions in Beijing. 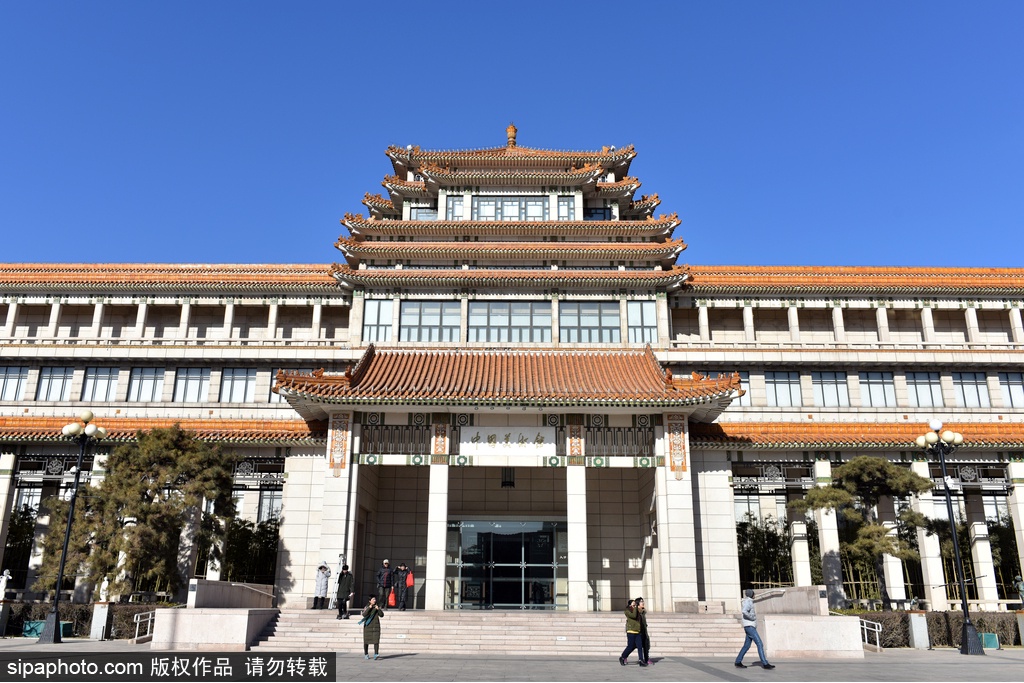 A national art museum of plastic arts, the National Art Museum of China is dedicated to collection, research and exhibitions of modern and contemporary artistic works in China. The museum started to be built in 1958, and was formally open to the public in 1963. The main building, roofed with yellow glazed tiles and surrounded by corridors and pavilions, features the styles of ancient Chinese attics and traditional architecture. The building, with 17 exhibition halls in its 5 stories, covers an area of more than 18,000 square meters. The museum boasts an exhibition area of 8,300 square meters. A modern collection storeroom founded in 1995 covers an area of 4,100 square meters.

Ticket: Free (The museum implements the free admission system. You can book a free ticket in advance or collect one on the day of visit. For group visitors, reservation via telephone is available as well.)