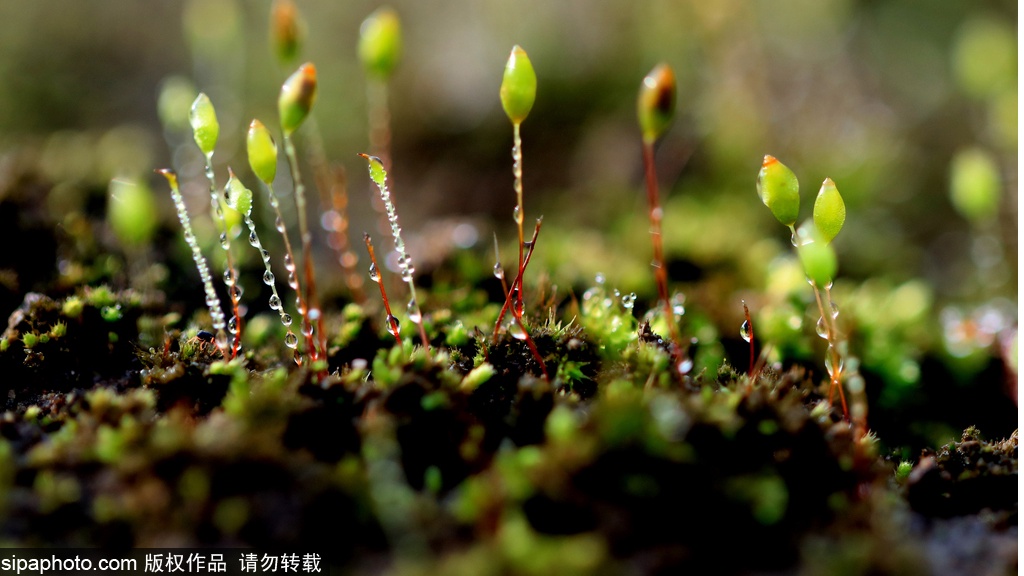 “Spring Begins” is the first solar term in the 24 solar terms. In China, it represents the beginning of the spring season. It usually happens between February 2 and February 5 when the sun reaches the celestial longitude of 315 degrees. If you look at the stars at 7 p.m. on this day, you might see the bucket arm of the Big Dipper pointing to the north-east direction at exactly the 45 degree angle, which is also called “Gen”, a direction in the Chinese Eight Diagrams. When “Spring Begins” arrives, days get longer and sunlight gets warmer. Temperature, the length of sunlight and the amount of rainfall are all at the turning points of the year. An old Chinese saying goes like this, “Spring begins and rain arrives. Get up early and sleep late.” It is to remind the farmers that the annual agriculture is about to begin.

There were many activities and customs to celebrate this day in old times and for some of them, people may even see the traces today. According to the historical articles from the ancient times, almost all the dynasties throughout China’s ancient history celebrated this day by holding big ceremonies and fiesta. It has become a festival rather than just a solar term. People usually welcome season by playing traditional activities such as “Spring Baby”, “Spring Whip” and “Spring Cow". The day is also called “Biting Spring” since people eat traditional food such as “Spring Roll” and “Spring Pancake”.

When spring comes, the natural world is revitalizing and all things are flourishing. Same to the crops, human bodies also start a new round of growth from this day. People should open the windows more frequently to allow the air to circulate and take more physical exercises to enhance their immunity. It is also the best time to protect one’s liver, since according to traditional Chinese medical principles, “spring appropriate raising liver”. Taking nourishment including traditional Chinese medicine ingredients such as Chinese wolfberry, Turmeric Root-tuber, the root of red-rooted salvia, Corydalis tuber and food like Chinese date, fermented soya beans, spring onion, garlic, caraway and peanut are all quite good choices.