Since July of 2011, the Palace Museum has implemented the one-way visitation route,where visitors can enter the museum by Wu Men (午门) the south gate of the palace while Shenwu Men (神武门), the north gate of the Palace, and Donghua Men (东华门), the east gate, serve as exit. There are many ways to get to the Forbidden City for the museum is large and features many gates.

Getting to Wu Men: 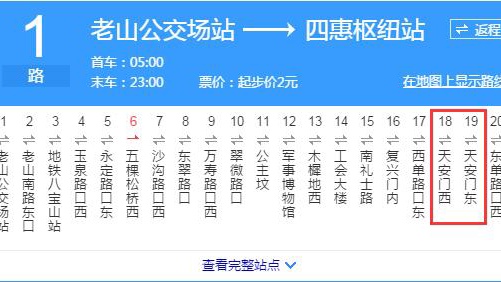 If you prefer taking taxi, you can show “我想去故宫南门” to the driver.