The latest instalment from internationally-recognised sake master and Beijing restaurateur Taka Yamamoto, Sake Manzo Liangmaqiao opened its doors only a matter of months after the shuttering of its sister restaurant (and perhaps our favourite casual Japanese eatery ever to grace the Third Ring), Happi Sake. 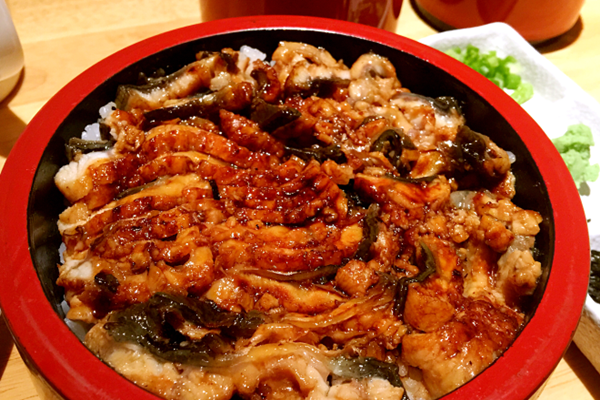 However, despite our loss, no tears were shed upon our first visit to Sake Manzo’s new Liangmaqiao digs. The space winds its way through the recesses of the ground floor of the Twenty-First Century Hotel, its minimalist décor dominated by straight lines and natural tones of yellow and copper thanks to copious amounts of lightly-varnished white pine and soft ambient lighting. A bar flanks the entrance to the restaurant, while traditional tatame-matted private rooms surround the open dining room’s three large central tables, an enduring vestige of the space’s former life as a tepanyaki grill. 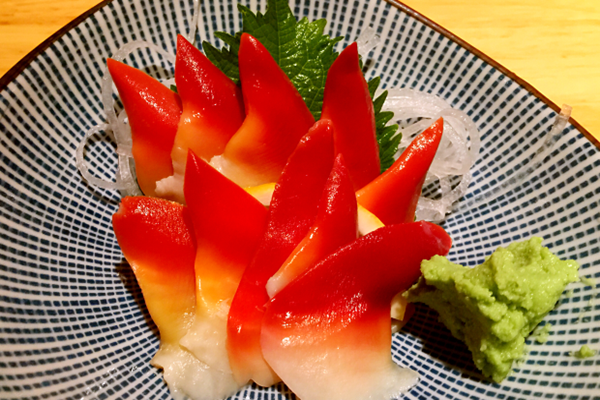 The menu stays close to the classic Japanese drinking fare that characterises Yamamato’s eateries, and izakaya in general: fried river shrimp with tofu whey, fermented natto with egg yolk, crunchy fried tempura rolls and grilled unagi eel on rice find their way to eager diners, who toss back creamy-topped draft Asahi beer and all manner of sakes from the outstanding selection by the carafe or bottle. 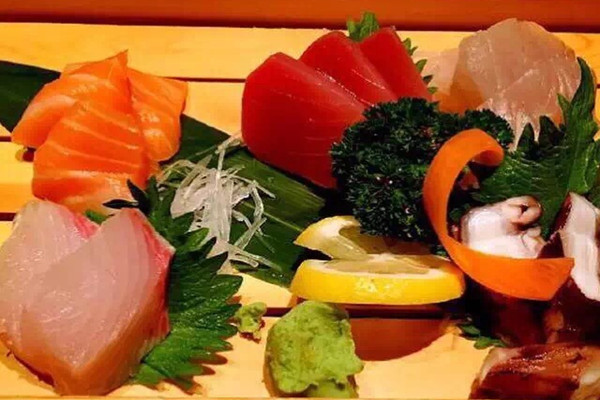 A daily offering of specials and the nightly sake tasting flight are a great way to indulge in some top grade sake and Japanese fare on the cheap.