The Origin of the Laba Festival

The Laba Festival falls on the 8th day of the 12th month of the lunar calendar. This year’s Laba festival arrives on January 10th. It is one of the grand Buddhist festivals and also a traditional Chinese festival.

According to Buddhist records, Siddhartha Gautama had practiced austerities for many years before he became a Buddha, and he was so drained that he decided to give up his austerities because he found that austerities were not the way to relief. At that time, he met a shepherdess who presented him with milk. After eating it, he recovered his strength. Then he sat under the Bodhi tree in meditation and "became the Buddha" on the 8th of the 12th month of the lunar calendar. 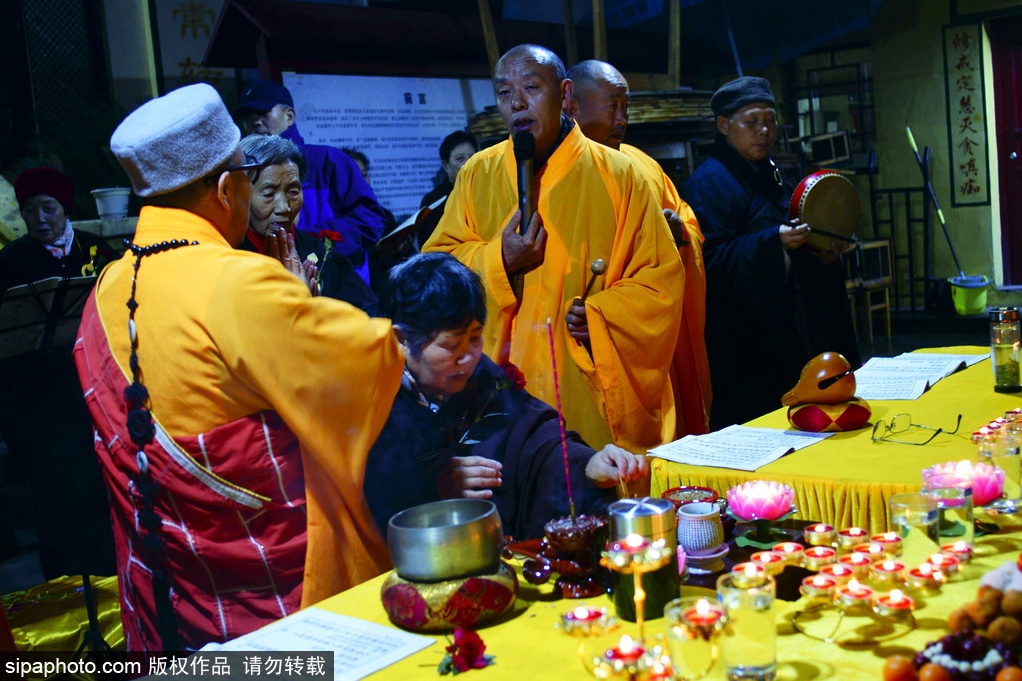 To commemorate this, Buddhists have held a puja on this day, offering porridge cooked with rice and fruits to Buddha . In the Southern Song Dynasty, Wu Zimu's "Mengliang Record" stated, "The eighth day of this month is called the Laba by the monasteries. Dacha Temple and other temples all provide porridge with five ingredients, which is called Laba porridge." On this day, each monastery will hold a puja, following the allusion of the shepherdess who offered milk to the Buddha before he became a Buddha, and offer the Laba porridge to the Buddha and the believers with grains and fruits. It is said that if you drink Laba porridge, you will be blessed by Buddha. Therefore, the porridge is also known as "Fu Shou Porridge", "Fu De Porridge", and "Buddha Porridge". The festival was originally a Buddhist festival, but has gradually become a well-known folk festival through the ages. In north China, it is said that "New Year is at the corner after the Laba Festival", so the Laba Festival marks the prelude to the New Year.