A commercial street shines in all ages

As a landmark of Beijing, Dashilar was originally built in Yuan dynasty and completely finished in Ming dynasty. It was at first functioned the a commercial street and with a history of around 500 years, it still attracts plenty of tourists come to visit.

Located at the south of Tian’anmen Square and west of Qianmen Street, Dashilar forms an important part of the south central axis. The name of Dashilar originated from Ming dynasty. At that time, with the prosperity of commerce, robbery and stealing happened frequently. In order to protect citizens, the emperor ordered to build wooden fences at both ends of the commercial street to avoid thieves and robbers. With time elapsing, the original wooden fences were already replaced by concrete fences, but the name was passed down. 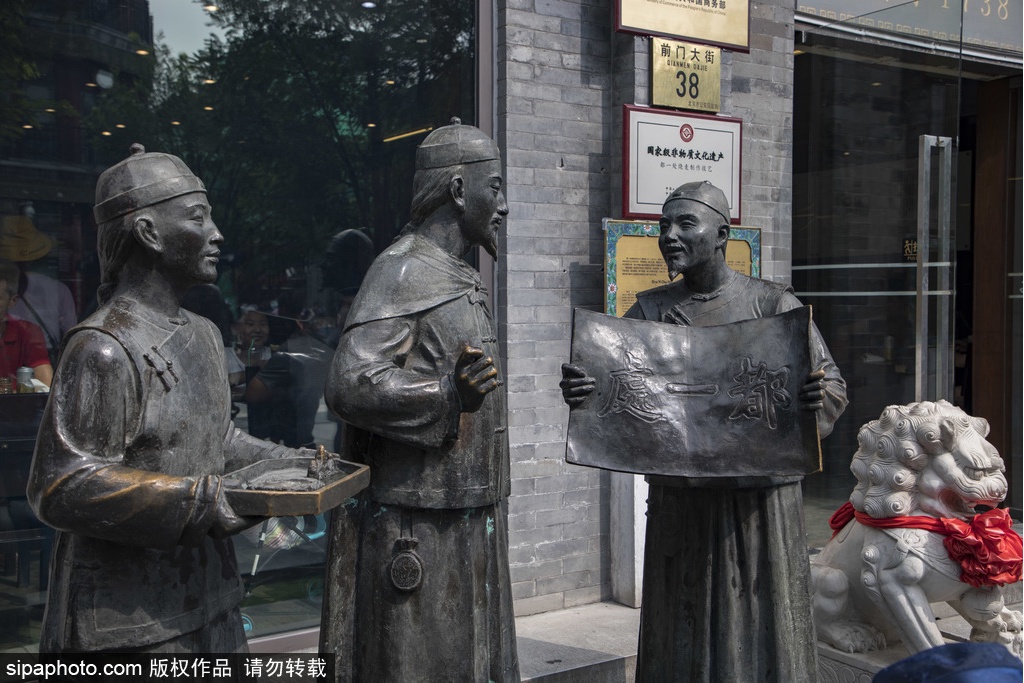