As the most important temple in the Qing imperial court, Lama Temple incisively and vividly highlights the solemnness and magnificence of royal court. In its history, Lama temple experienced three periods: it was firstly built as the mansion of Prince Yinzhen in 1694. After he moved to the Forbidden City to take up the throne as Emperor Yongzheng, he remained his former residence as a living palace, officially named “Yonghegong”, which is Lama Temple later. In the 9th year (1744) of Emperor Qianlong's reign, it was formally converted into a lamasery, began the history of Buddhist destinations. 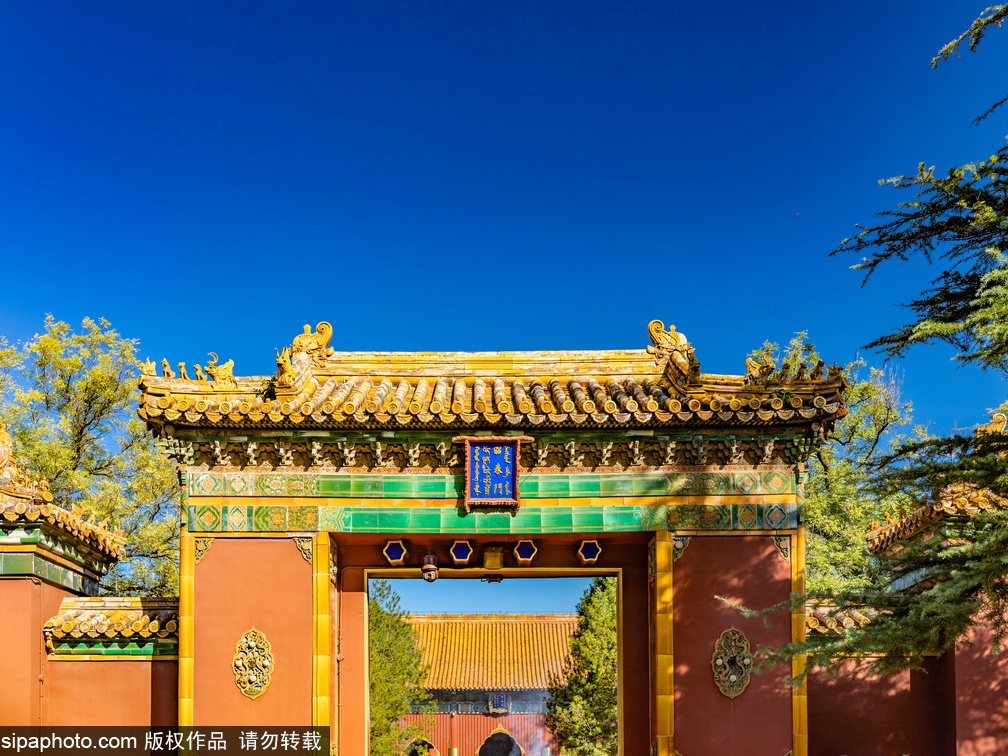 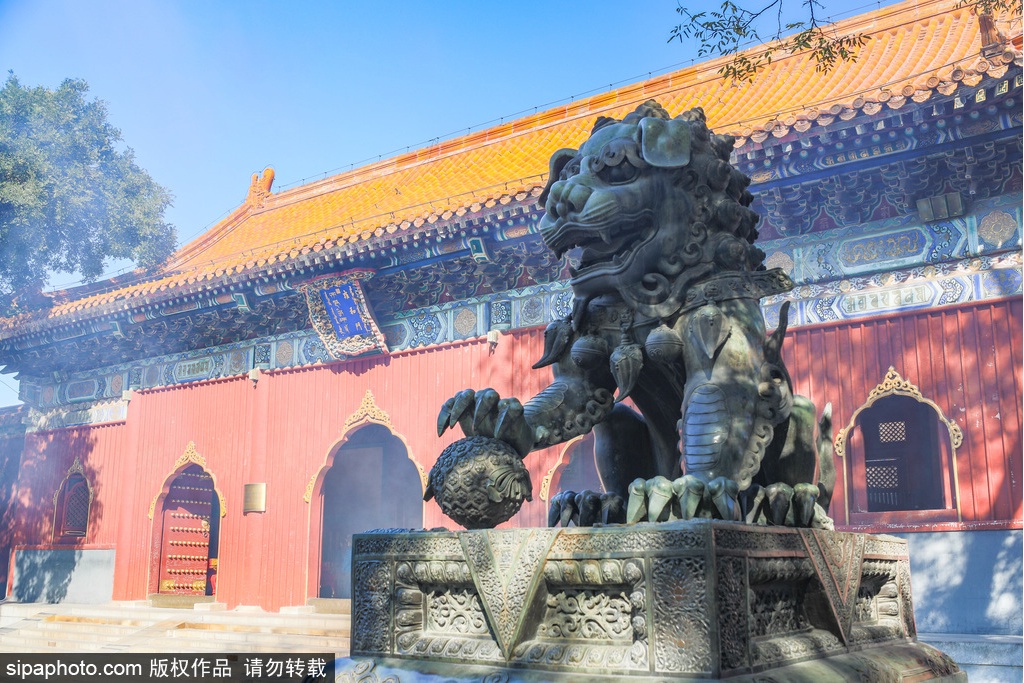 Lama Temple was enlisted as national key cultural relics protection units in 1961 and officially opened to the public in 1981. Today, Lama Temple has become a place integrating religion, museum and tourism, attracting a large number of visitors from home and abroad.