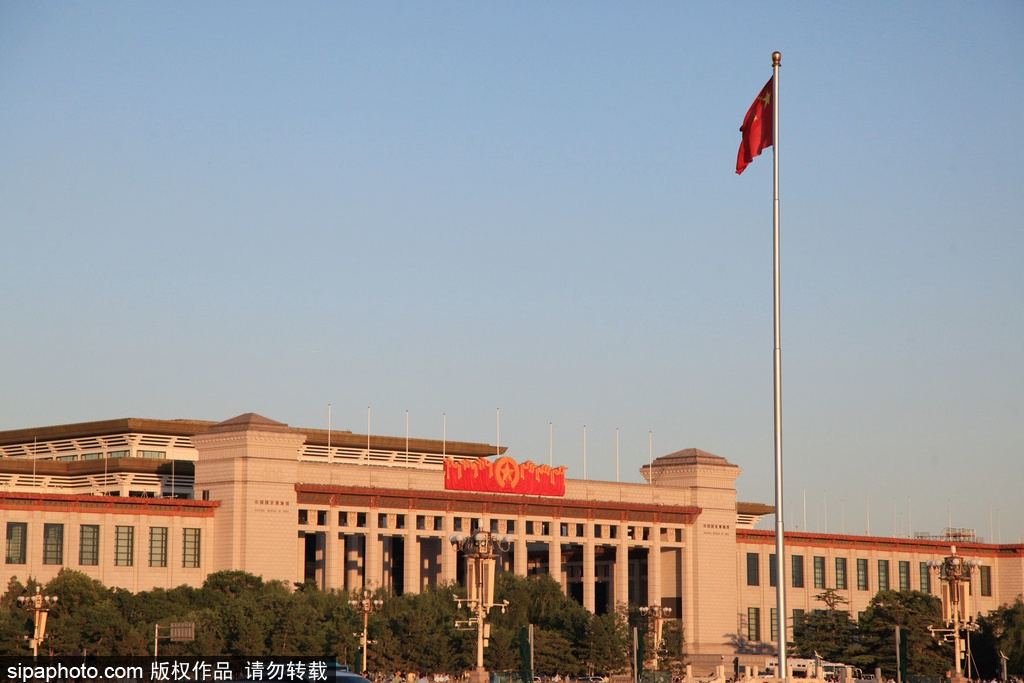 After renovation and expansion, this museum has in total 48 exhibition halls, ranging from 700 to 2,000 square meters. Ancient China and The Road to Rejuvenation are the main basic exhibitions to show nearly 3,000 historic materials from Yuanmou Man about 1,700,000 years ago to the abdication of the Qing Emperor in 1912 in ten exhibition halls, and modern and contemporary revolutionary relics since the First Opium War (or the First Anglo-Chinese War) in 1840 in nine exhibitions halls, mirroring more than 100 years development of China from 1840 to the founding of the PRC in 1949.

This museum houses the most cherished and topmost level cultural relics of the whole nation, which can be seen in history schoolbook. The oldest exhibit is the teeth of Yuanmou Man 1.7 million years ago. There are also the stone tools and ancient jade ritual objects of prehistoric times. Simuwu Rectangle Ding, whichis the top treasure of the museum is the biggest piece of bronze ware in China. It was discovered in the Yin Ruins Royal Tomb of the Shang Dynasty. The image in the emblem of the National Museum is Simuwu Ding. In addition, the 34.5kg bronze Four Ram Zun Vessel of the Shang Dynasty, the Tang Dynasty Tricolor Pottery with Musician and Dancing Figures on Camelback excavated in Xian in 1957 and the Jade Shroud Sewn with Gold Thread for the emperor and nobility of the Han Dynasty are also top treasures of the museum.