Not long ago, Beijing's first professional art museum in a commercial complex, the Future Times Art Museum (U2 by UCCA), located on the 10th floor of Chaoyang Joy City, officially opened its doors. The opening exhibition "Curious Girl Alice" will open a portal for you to start an “Alice adventure” in the 21st century. The exhibition is divided into five parts, namely The Longest Day, Magic Theatre, Mad Hatter's Party, Queen's Croquet Field, and Alice's Proof. Stepping into this dark, green space, the overlapping mushroom patterned lamps above your head give you a glimpse of the Victorian Wonderland. Manuscript prints of Alice's Adventures Underground, clocks and teapots from author Dodgson's era are on display here, allowing people to recall the context of the time in which the story was born.

At the beginning of the 20th century, film was introduced as a new form of mass entertainment, and Alice was able to come to the big screen from the manuscript. The walls are decorated with images of Alice from different countries and versions. Animation and movies are played in turn in the magic theater, and the fantastic scenes recreate classic childhood memories. Up the stairs, welcome to the Mad Hatter's Party! The avant-garde artists of the early 20th century used the dark elements of Alice in Wonderland as inspiration for their crazy and absurd transformations of reality, creating numerous surrealist works with a rebellious spirit. 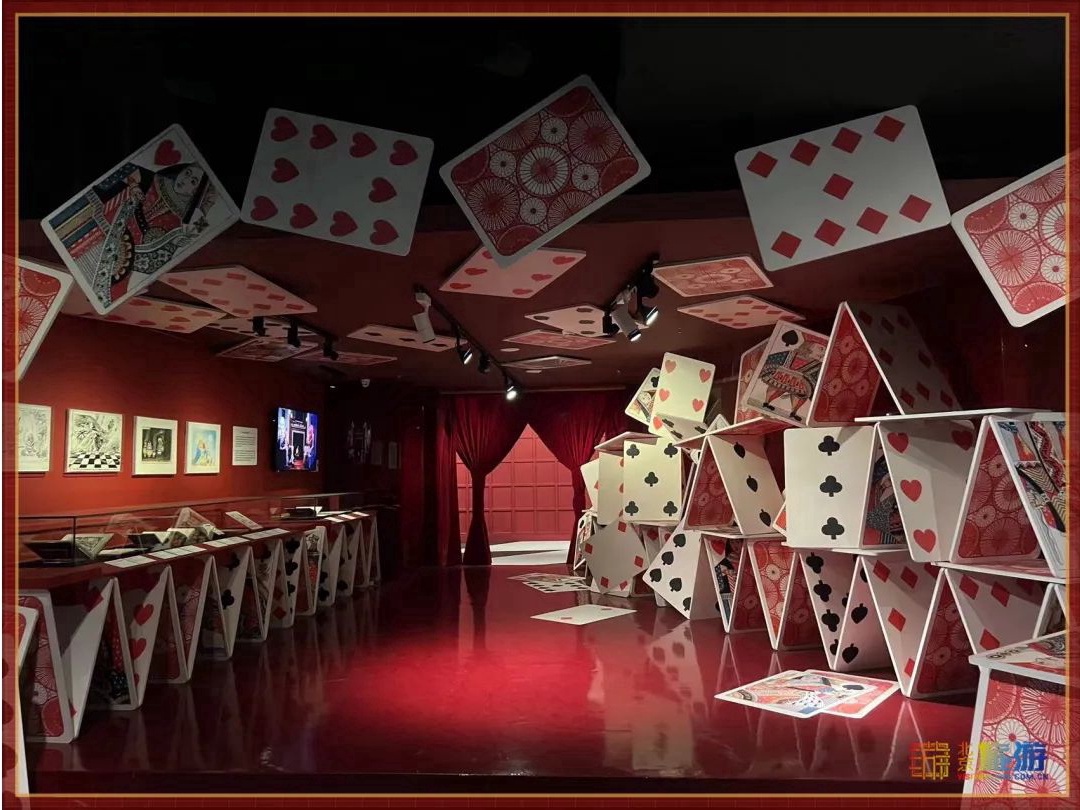 In the fields of dance, music and comedy, Alice's adventures have inspired directors, choreographers and designers. Dreamlike craftsmanship gives the costumes the soul of a fairy tale, and the fancy, exotic and fun designs of the stage costumes show people the Victorian dressing style. 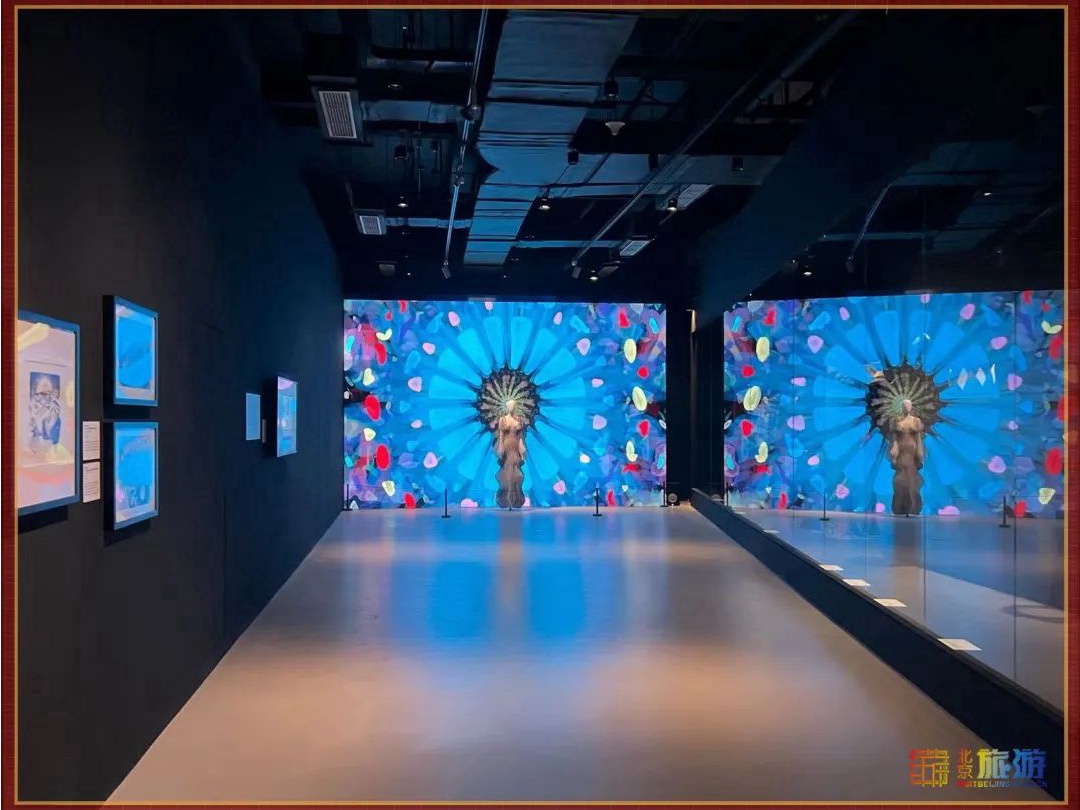 Alice has become the muse of the fashion industry. Contemporary fashion designers have drawn inspiration from the written descriptions and illustrations of Alice in Wonderland to create high fashion and street trends in the "Alice look".

Ticketing method: You can purchase tickets on site, or in the UU Big Splash mini-program on WeChat.