The Palace Museum, formerly known as the Forbidden City, served as the imperial palace of 24 emperors of Ming and Qing Dynasties. It is an unparalleled ancient architectural masterpiece, and also the largest and most complete ancient architectural complex of timber structure today in the world. The palace in the Palace Museum is all featured with timber structure, roofs built with yellow glazed tiles, bases built with green-white stones, and magnificent colorful paintings. 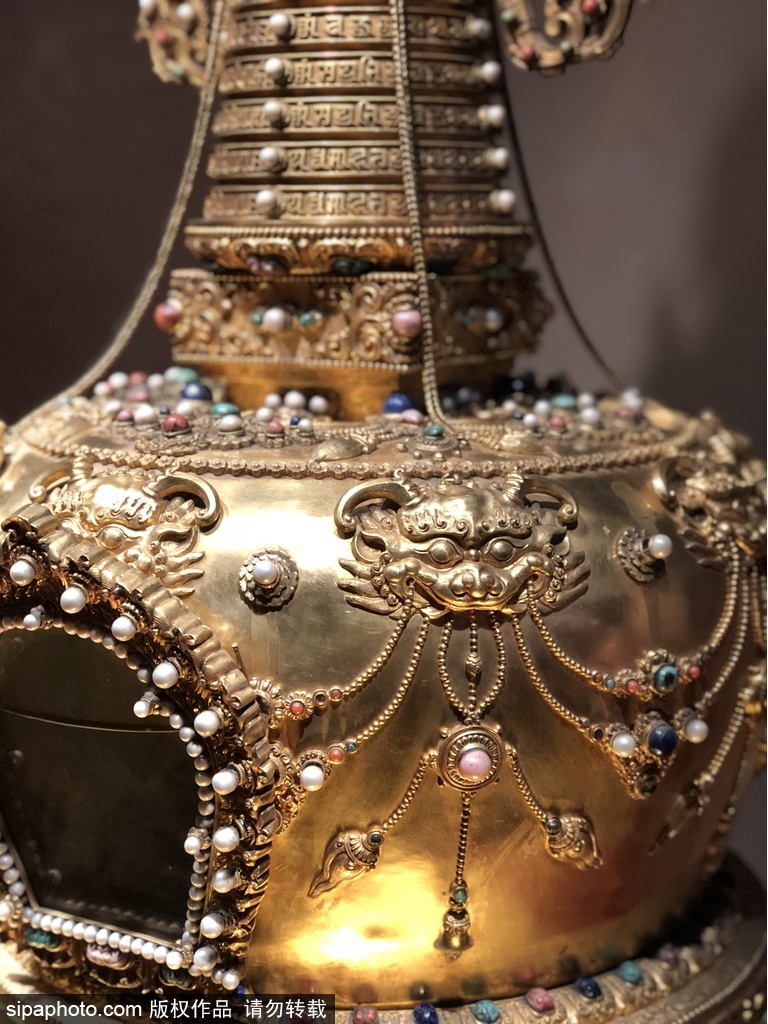 The buildings in the Palace Museum are arranged along a south-north central axis and extend towards both sides, keeping straight in south-north direction and symmetrical in left-right direction. It is divided into two parts, Outer Court and Inner Court, based on the layout and functions. Bounded by the Gate of Heavenly Purity, the Outer Court lies to the south, and the Inner Court to the north. The architectural atmosphere is totally different in the Outer Court and Inner Court.